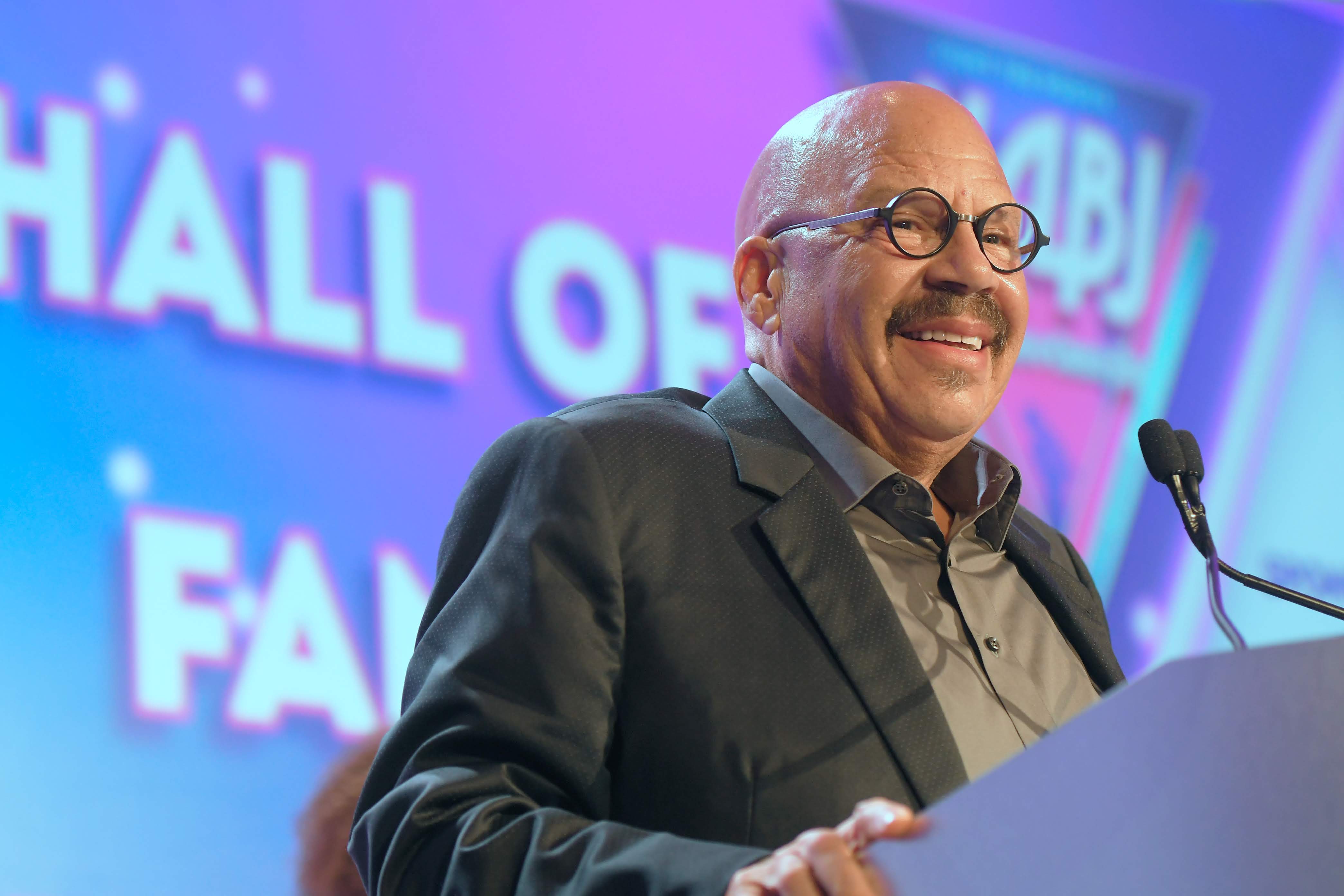 Every year, NABJ pays homage to legendary Black journalists who have made outstanding contributions to the industry. The NABJ Board of Directors approves nominations. New inductees will be installed at the NABJ Hall of Fame Luncheon and Induction Ceremony scheduled during the annual convention.