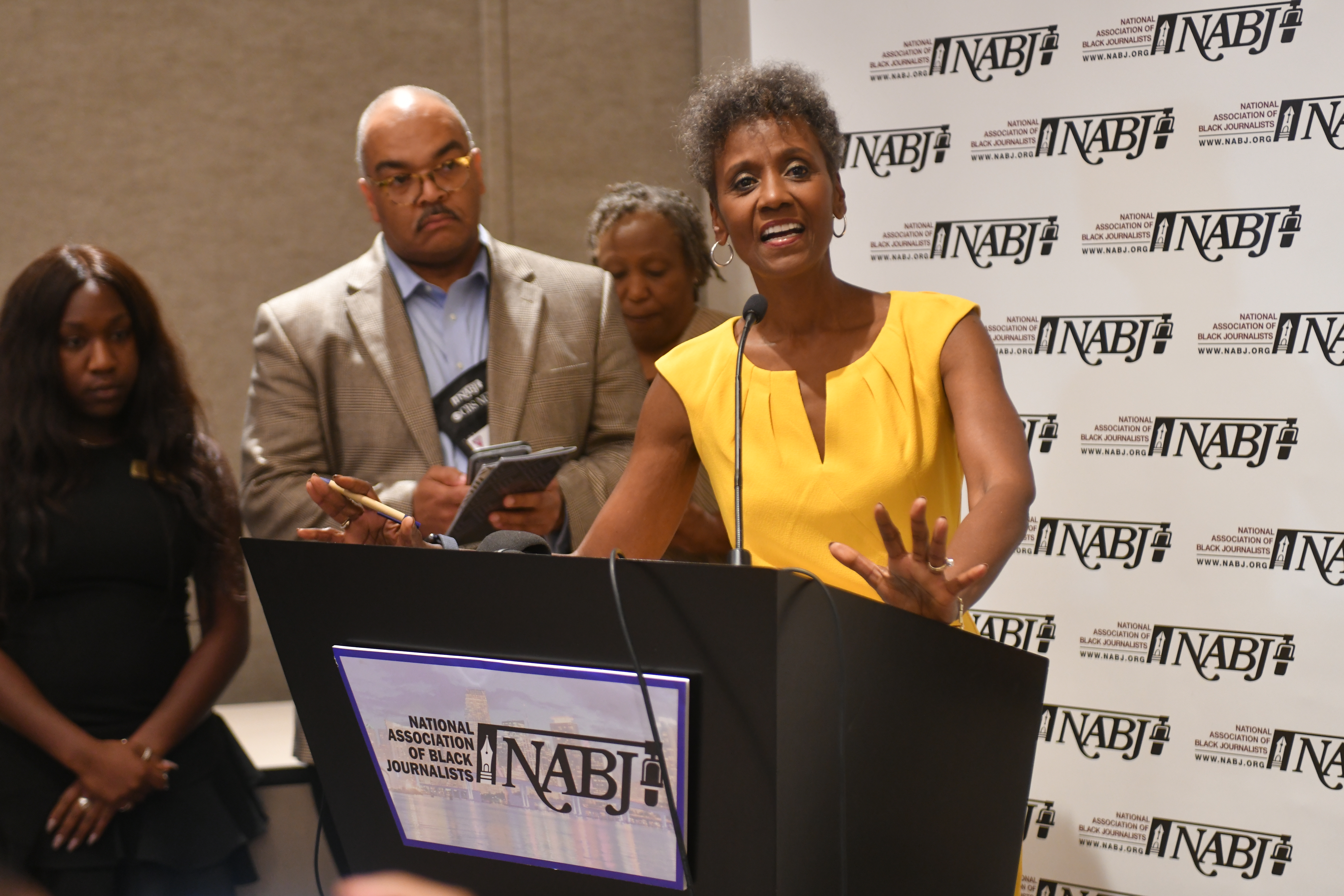 Tucker is an honors graduate from Northwestern University’s School of Speech, Radio/TV/Film.

She is a former NABJ Regional Director, has held leadership positions within NABJ’s local chapters in Denver, Memphis and Pittsburgh and is a dedicated Board member to her Chicago chapter, where she co-chairs an annual jobs fair that attracts 30 news outlets, hundreds of members and in 2018 resulted in a dozen hires. 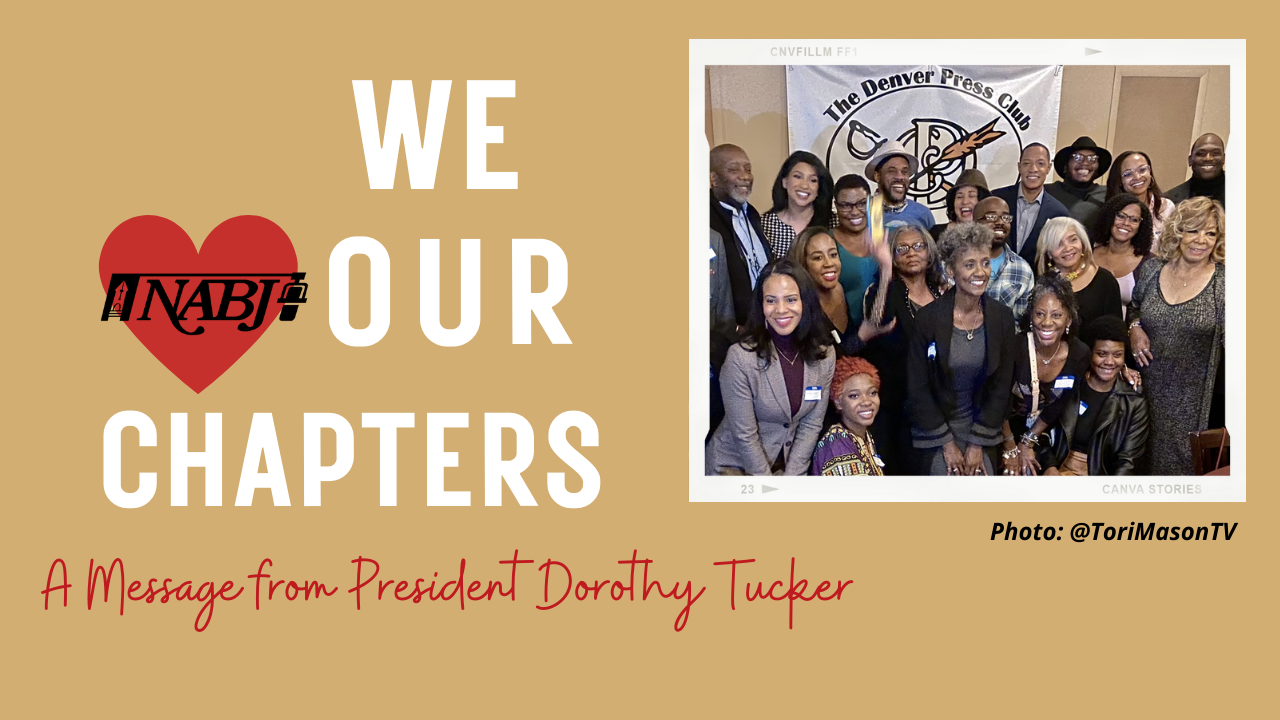 Thank You NABJ Chapters, Congrats to Our Chapter Grant Winners

Today, I’d also like to take time to congratulate the chapters, both professio... 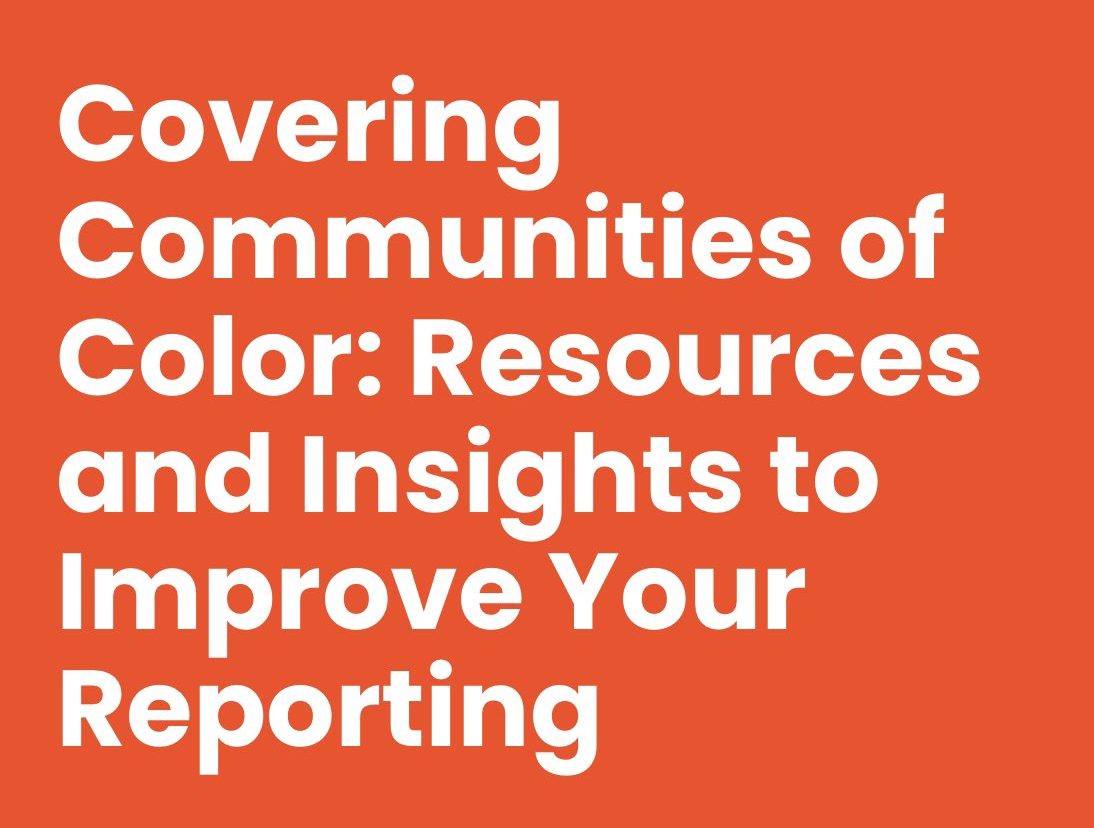 NABJ Participates in YWCA's Covering Communities of Color: Resources and Insights to Improve Your Reporting 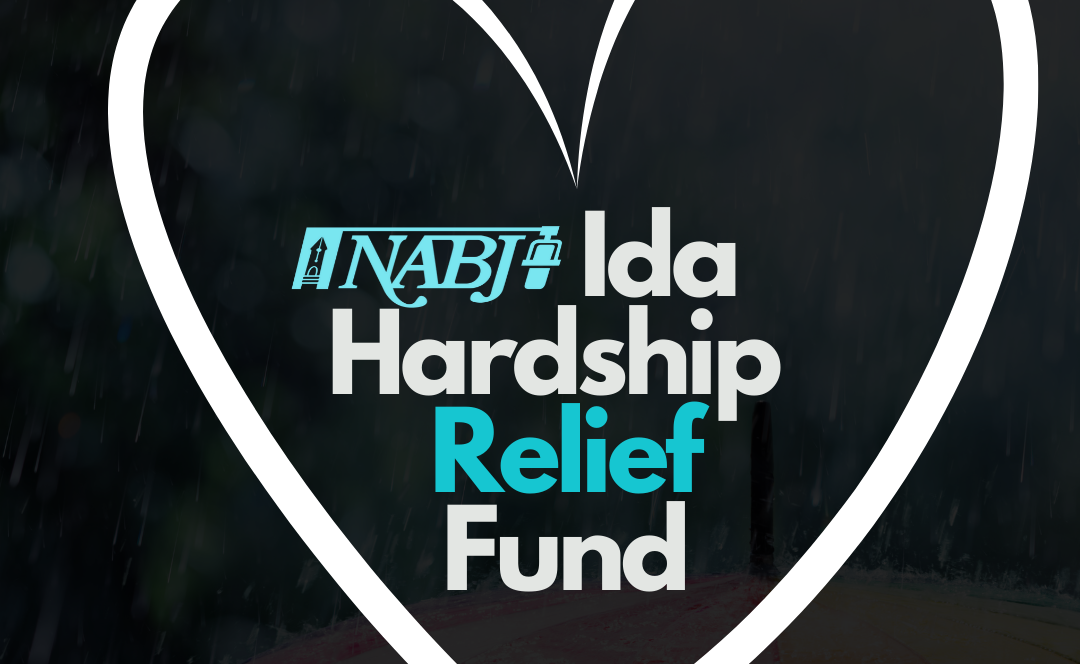 The impact of Ida has been devastating for many. Coupled with the pandemic and o... 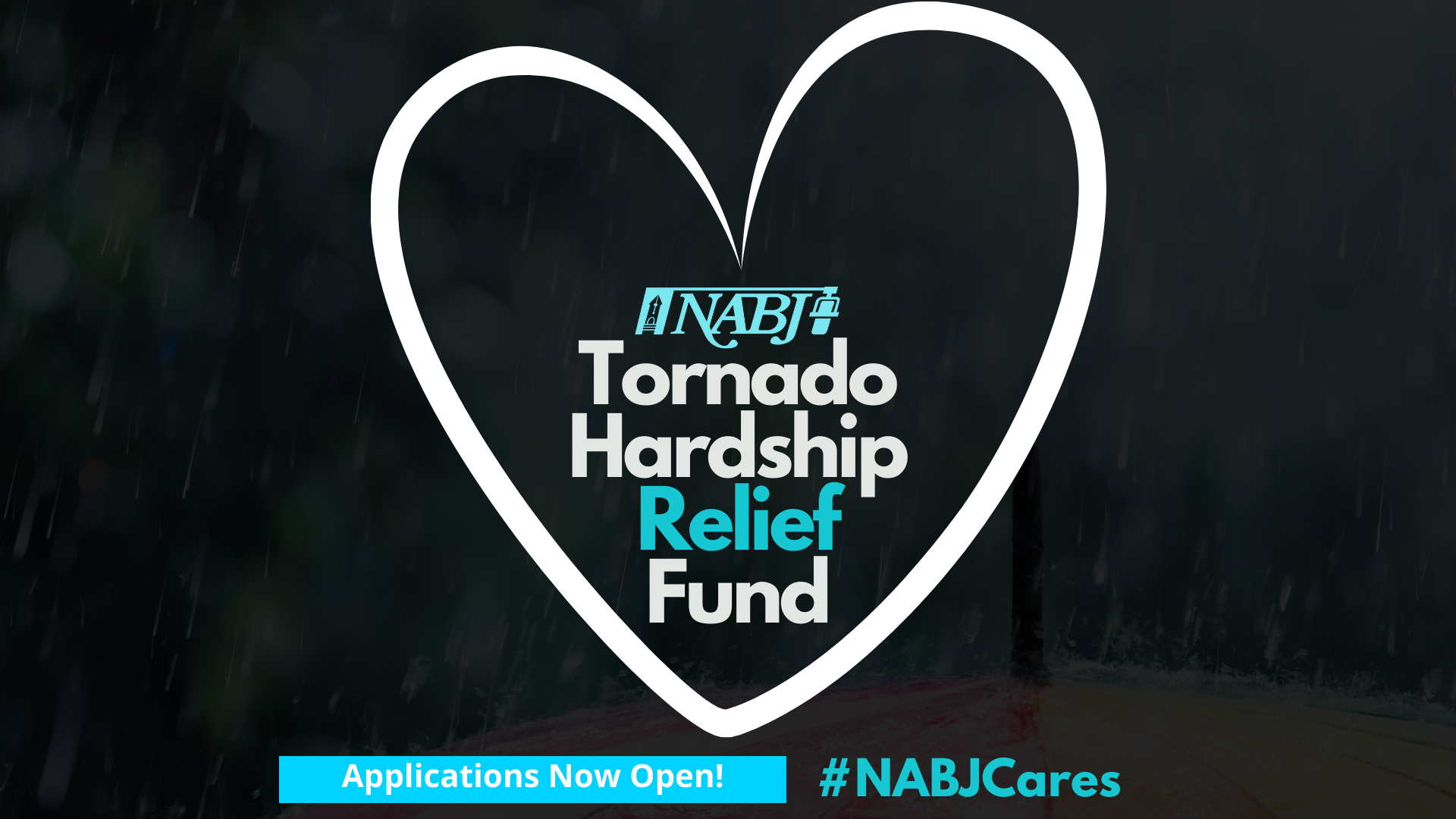 The recent tornadoes that have ravaged communities across states in the Midwest... 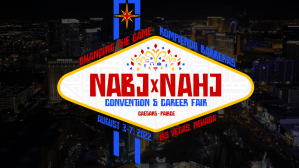 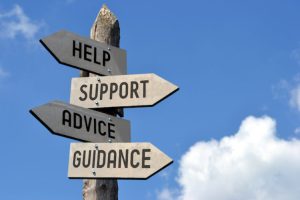 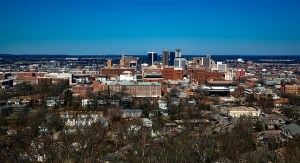