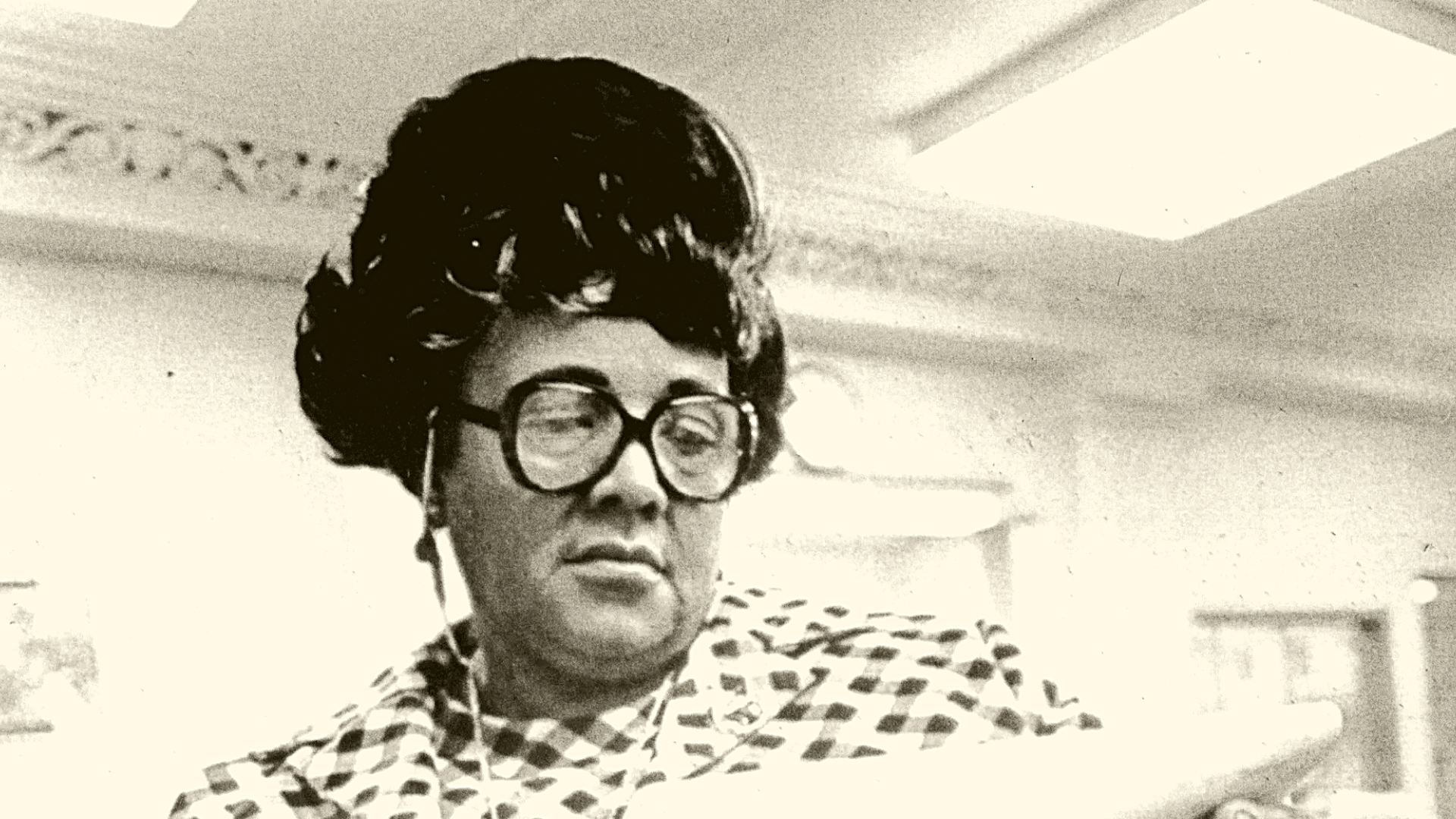 The NABJ Ethel Payne Fellowship is a $5,000 award bestowed to a worthy journalist. The travel award provides an opportunity for an NABJ member to gain foreign correspondence experience in Africa and the necessary assistance to complete a project or singular report on Africa. The fellowship is named for the first female, African American commentator employed by a U.S. network when CBS hired her in 1972. Known as the “First Lady of the Black Press,” Payne, a Chicago native, was a lecturer and columnist whose eloquent advocacy while reporting on the civil rights movement during the 1950s and 1960s gained her national fame. Payne, who died in 1991, was the first African American female journalist to focus on international news reporting. The fellowship was established to provide rich coverage of the African continent beyond the common storylines of HIV/AIDS, famine and war. Proposed projects are encouraged to tell the untold and dynamic stories of Africa and African people. The winning fellow must finish their travel to Africa and publish their story/project by June of their award year.

The 2019 Ethel Payne winner was Larry Miller of WUSA-TV. His proposal focused on telling the story of the struggle of young farmers in South Africa, amid the controversy to expand Black-owned farms.

The 2020 winner was Melissa Noel, who reported on the story, “Beyond The Return: Black Women Entrepreneurs In U.S. & Africa Fueling Movement For Future Partnerships” for ESSENCE online.

2022 applications have closed. Stay tuned for the next winner.