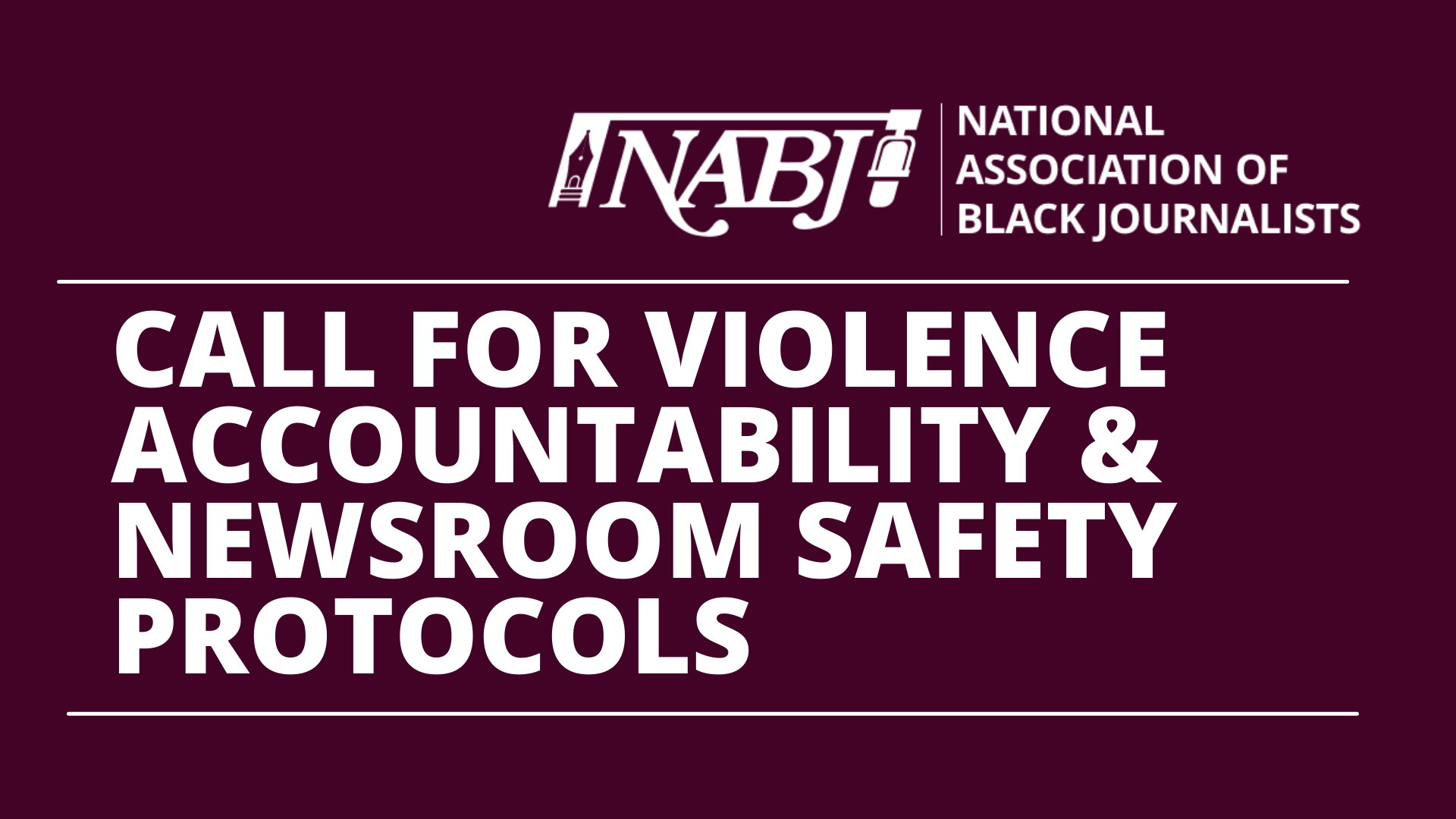 Insurrectionists Who Attacked Media Must Be Held Accountable 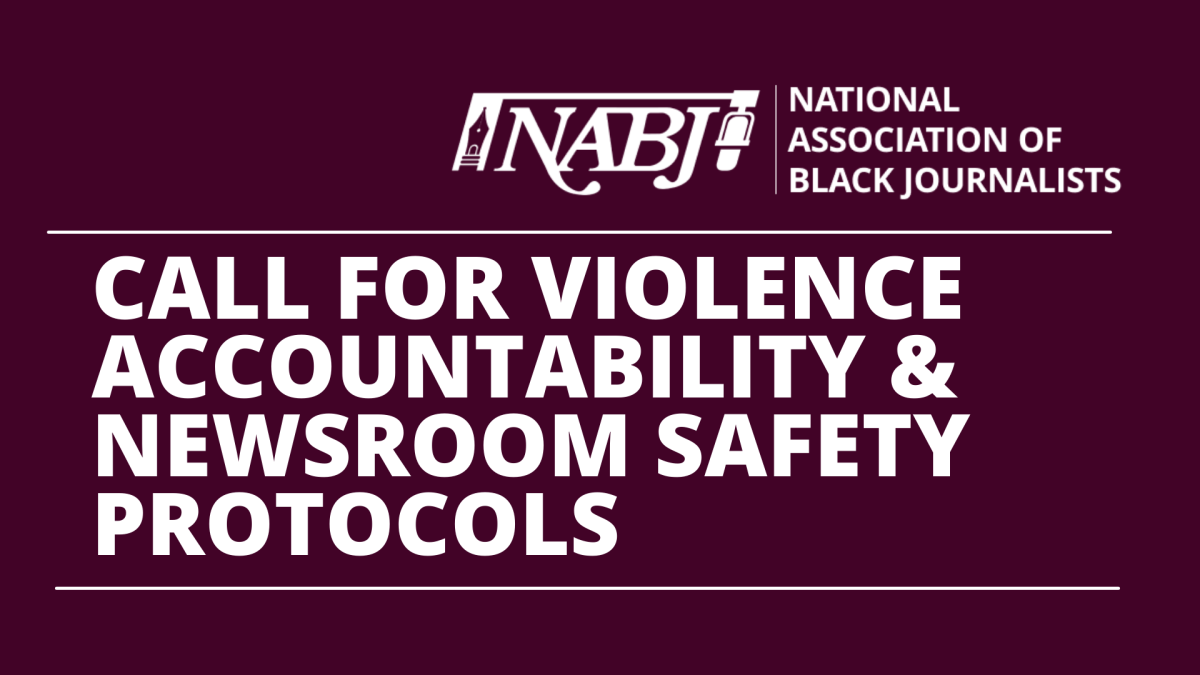 The National Association of Black Journalists (NABJ) calls for more accountability regarding the attacks on the media at the Capitol insurrection and subsequent threats and potential threats. The dangerous behavior and violence by the insurrectionists must be stopped and actions should be taken to hold them responsible. Reported incidents include scratching “murder the media” in a Capitol door, direct assaults, destroying equipment, and attacking crew members like in this horrific video.

NABJ shares the concerns expressed by the Committee to Protect Journalists (CPJ) as stated in this alert. “The violence displayed toward the media during the assault on the United States Capitol has no place in a democracy. Individuals who threatened and assaulted journalists must be held accountable for their actions,” said CPJ Program Director Carlos Martinez de la Serna.

According to reports from ABC News and NBC News, the FBI has issued an advisory to law enforcement about planned attacks across the country at all 50 state Capitols starting Jan. 16, and also in Washington, D.C.

We call on our members to continue to take precautions to protect themselves and appeal to their media companies to initiate additional security protocols inside and outside the newsroom, as stated in NABJ’s security advisory this past weekend. News organizations must act now to ensure the safety of all journalists.

Here are some tips for NABJ members and all journalists when covering large, potentially dangerous gatherings: https://cpj.org/2018/09/physical-safety-civil-disorder/

Again we urge media companies to be proactive in security measures and inform their employees of those protocols immediately.