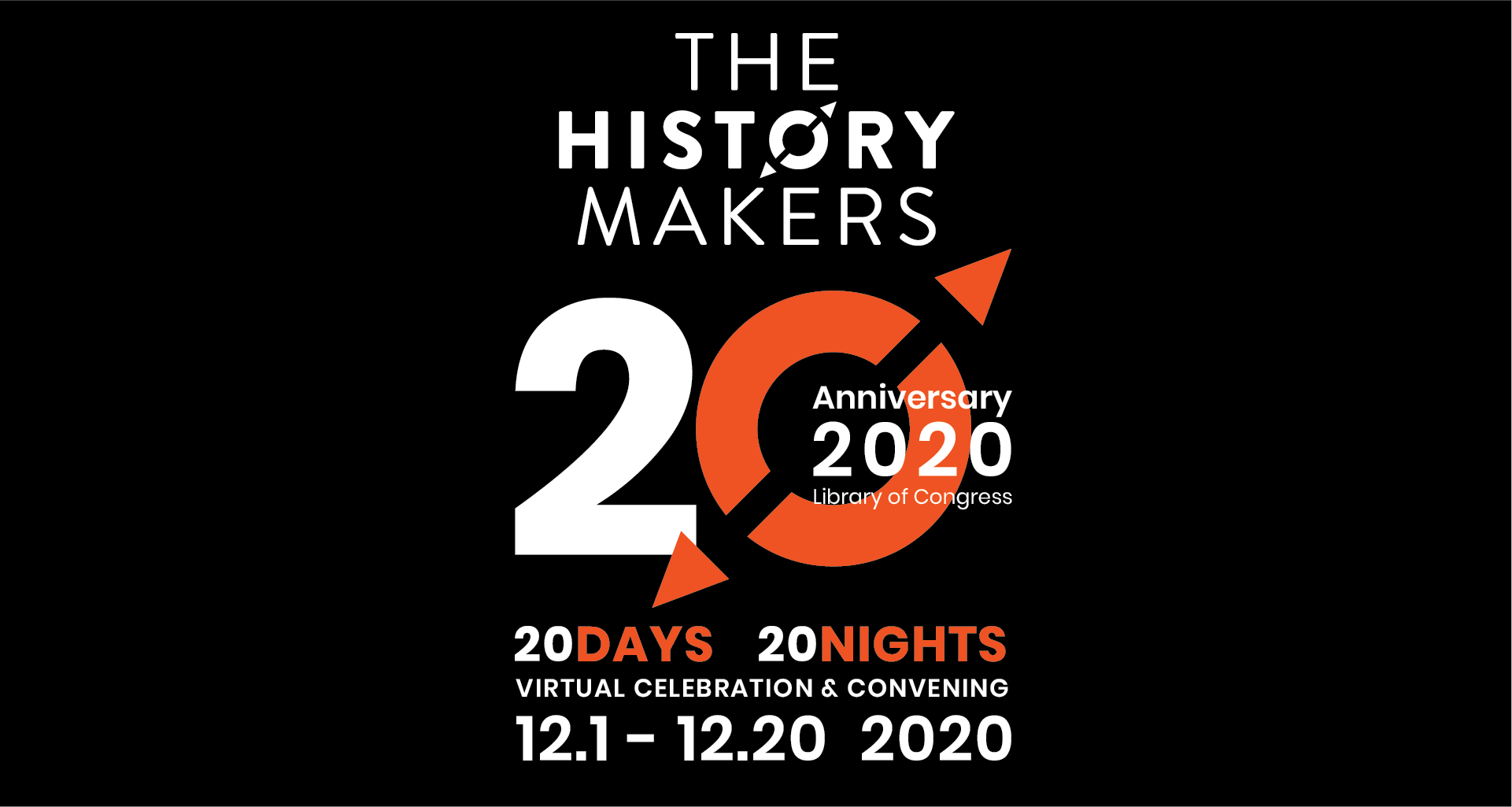 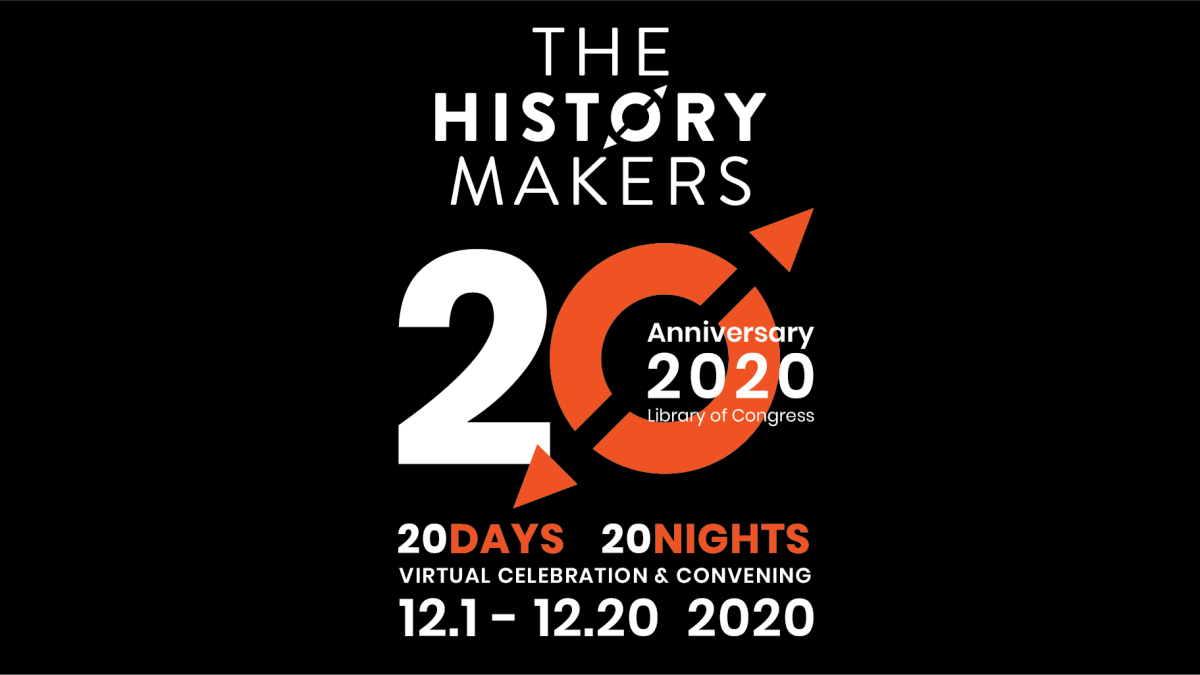 Courtesy of The HistoryMakers

2020 has provided us with many lessons including how public knowledge of the Black experience and the contributions of African Americans is extremely limited and harmful to American society as a whole. America sits at a critically important crossroads where racist ideology is on the rise and documentation and preservation of 20th African American life, history and culture is at risk of being lost forever if action is not taken now. Many key public figures are passing away without having their stories documented and preserved for the benefit of succeeding generations.

The HistoryMakers, the nation’s largest African American video oral history archive, which has featured many NABJ Founders and members, has made this loss prevention its mission over the past twenty years. Yet, it finds itself in 2020 — its 20th anniversary year, in a race against time. To increase public understanding and awareness of this crisis, The HistoryMakers is hosting a virtual convening of some of the nation’s top African American thought leadership. Hosted on YouTube and Facebook, The HistoryMakers 20@2020: 20 Days and 20 Nights (Tuesday, December 1st – Sunday, December 20th) will shine a light on the urgency of this issue as well as provide a first time, behind the scenes view of The HistoryMakers organization, its digital archive and educational initiatives and its iconic An Evening With… PBS-TV programs.

“The challenges facing our country at this moment reinforce the need to preserve and elevate the truth about the African American experience. We must work together to massively digitize the personal collections of our HistoryMakers and other African American leaders. Otherwise, the continued distortion of the truth of African American contributions to our culture and democracy will continue. Our need is urgent, especially as the next
generation of storytellers, changemakers, and stewards of our legacy are now taking the lead,” says Julieanna Richardson, Founder and President of The HistoryMakers.

HistoryMaker Howard Dodson, Director-Emeritus of Howard University Libraries and the former director of the Schomburg Center for Research in Black Culture in NYC, added: “Our mainstream institutions have not approached preservation work equitably to be inclusive of the African American experience creating a heritage gap that is contributing to the divisions in America we are experiencing today. But even more important, there is also a funding gap to support and uplift this work. And that needs to change.”

Since its inception, The HistoryMakers, a 501(c)(3) nonprofit headquartered in Chicago, has grown to become the nation’s largest African American video oral history archive. With education as its mission, its one-of-a-kind collection is housed permanently at the Library of Congress and provides an unprecedented and irreplaceable physical and online record of African American lives, accomplishments, and contributions through unique first-person testimony. Over the past twenty years, almost 3,400 video oral history interviews (11,000 hours) have been recorded in 413 cities and towns, Mexico, the Caribbean, and Norway. These narratives include the stories of Alonzo Pettie, the oldest living Black cowboy; statesman General Colin Powell; 211 of the nation’s top scientists; civic leader Vernon Jordan; and political leaders such as President Barack Obama (when he was an Illinois State Senator) and more.

Its website (www.thehistorymakers.org), accessed by millions worldwide, is cited in Wikipedia and used as a “goto” reference tool. Its digital archive (https://da.thehistorymakers.org username: info@thehistorymakers.org; password: THMDemo) has been licensed by almost 80 colleges, universities (Harvard, Yale, Princeton, Stanford, Howard, Spelman, Morehouse, Ohio State, University of Oregon), K-12 schools, and public libraries (Chicago, New York, Cleveland, Houston, Los Angeles, etc.) for use by faculty, students and patrons. This has been particularly relevant in the COVID-19 era and the focus on online learning. The HistoryMakers archive now and well into the future will provide a more complete understanding of who we are as Americans, as well as where we have come from, and where we are going as a nation.

To learn more about 20@2020 and The HistoryMakers, visit https://www.thehistorymakers.org/20at2020-events.