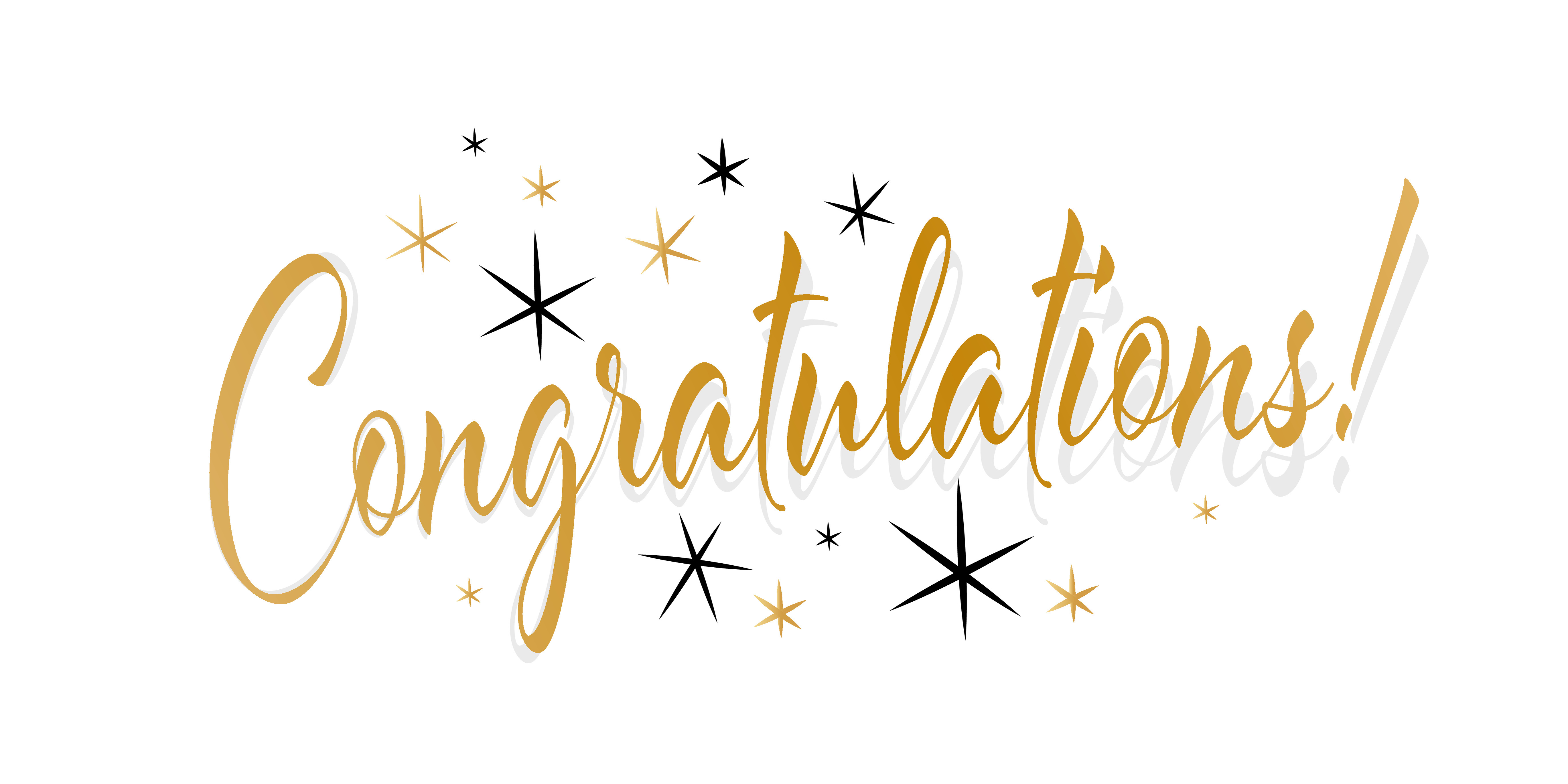 Chelsea Fuller Appointed to NABJ Board as Media-Related Representative 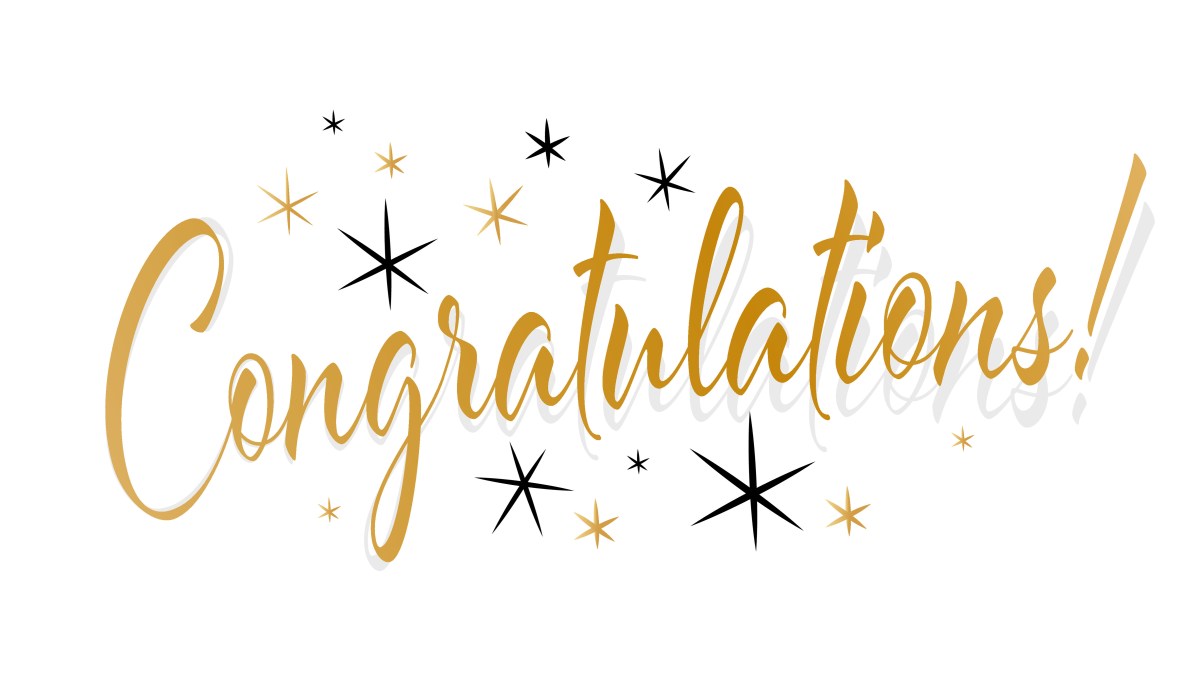 The National Association of Black Journalists congratulates the many members who were hired for or promoted to executive and mid-level management positions in 2020. Some were hired to address huge historical disparities in the employment ranks. The list will be updated throughout the year.