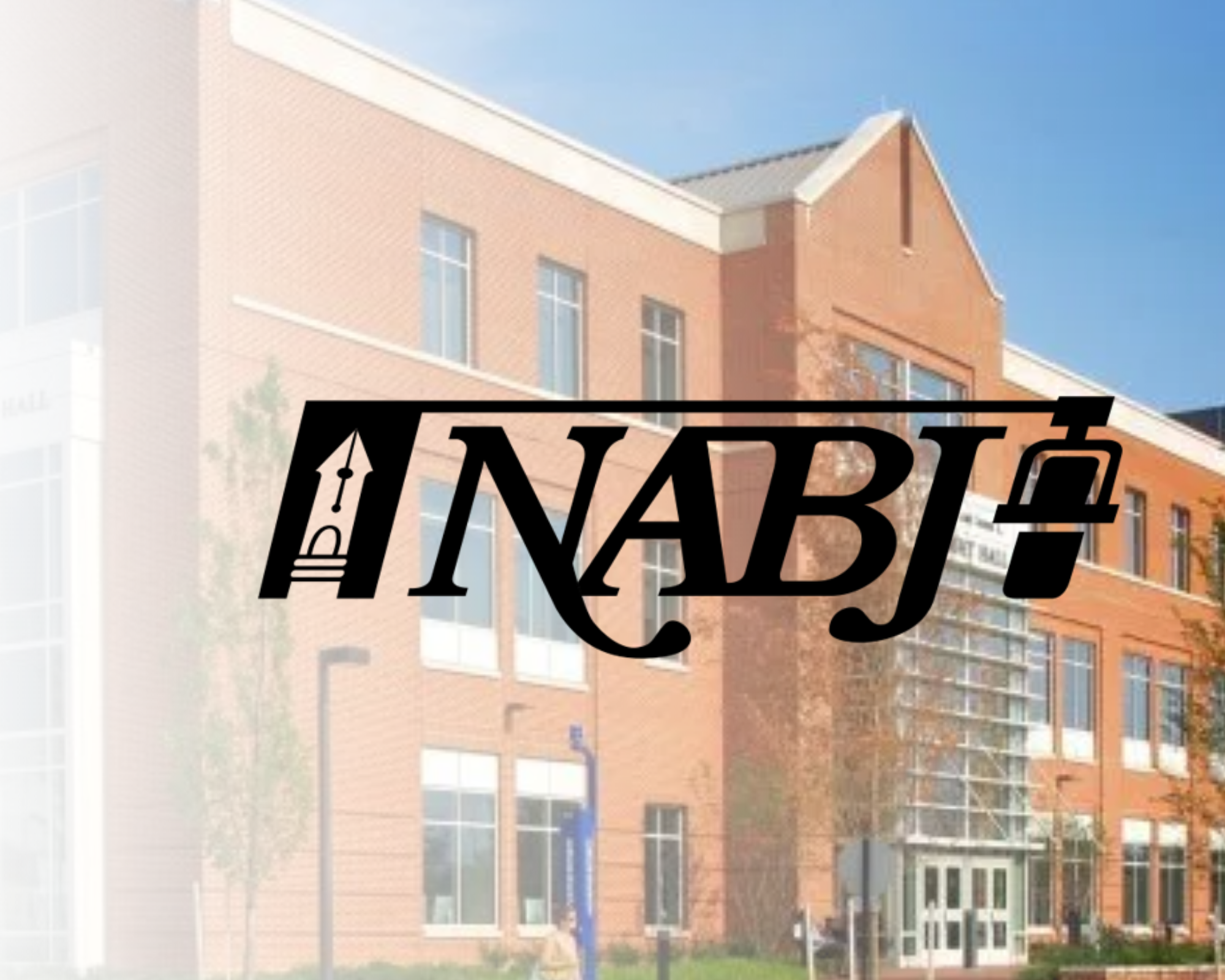 The Status of the NABJ-NAHJ Convention 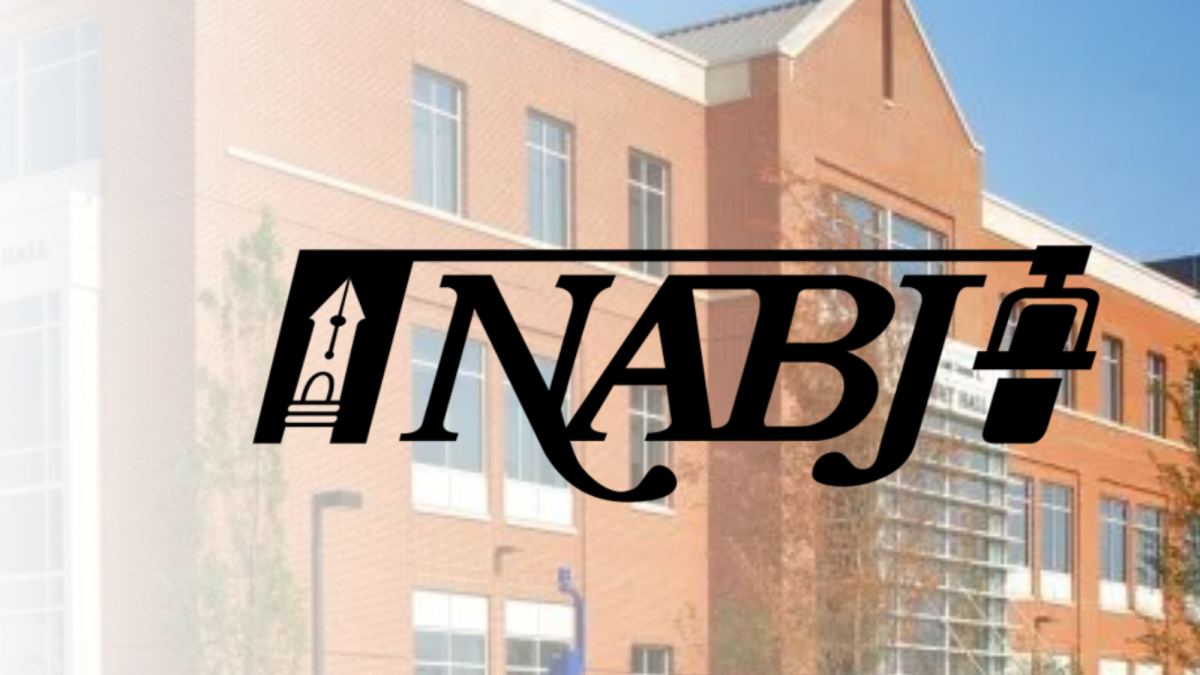 The convention is currently scheduled to be held this July in Washington, D.C.
Organizers are continuing to monitor coronavirus developments.
Wilbon is the co-host of the popular ESPN show “Pardon the Interruption&#39;&#39; (PTI). He also
serves as a columnist for the network and an NBA studio analyst and contributor on
ABC and ESPN. Wilbon appears frequently on SportsCenter and weekly on ESPN
Radio 1000 in Chicago.

I’m thrilled that the NABJ-NAHJ convention is scheduled to come to the nation&#39;s capital
this summer, and I’m honored to be an honorary chair of the event,” said Wilbon, the
2009 recipient of NABJ’s Lifetime Achievement Award, who resides in Bethesda,
Maryland with his wife (Sheryl) and son (Matthew). “I look forward to seeing you all in
the heat and humidity of D.C. in July!&quot;

According to President Tucker, Wilbon will bring inspiration and a wealth of knowledge
to this year’s convention. He and Tucker are both native Chicagoans and graduates of
Northwestern University.

“We are honored to have Michael join the NABJ-NAHJ Convention team. He graciously
agreed months ago to take time out of his busy schedule to join us and I am confident
that his presence and industry knowledge will be of great impact and value to our
attendees,” said Tucker. “Now more than ever, our members are looking for motivation
and encouragement, and Michael’s long and productive career coupled with his positive
spirit is just what we need. As we assess the impact COVID-19 will have in the summer,
we are working hard to prepare to host a diverse group of journalists, media

Tucker noted that if developments related to COVID-19 require an alternative
convention solution, such as a virtual convention, Wilbon will continue to serve as an
honorary chair.

His industry-wide presence includes his work as a member of the faculty of
Northwestern’s prestigious Medill School of Journalism and 31 years as an award-
winning sports reporter and columnist with The Washington Post. Wilbon and his former
Washington Post colleague, Tony Kornheiser, have co-hosted PTI since the show’s
debut in October of 2001.

While at the Post, Wilbon edited two books with NBA legend and Basketball Hall of
Famer Charles Barkley, “I May Be Wrong But I Doubt It” and “Who’s Afraid of a Large
Black Man,” both of which made The New York Times bestseller list. Wilbon also
previously appeared as a panelist on WRC-TV-4’s “Redskins Report” and “Full Court
Press” with legendary Washington, D.C. broadcaster George Michael for more than a
decade.

Wilbon’s impact is documented by the numerous awards and honors he has received
over the course of his career. PTI earned Sports Emmy awards in 2009, 2016 and 2018
in the “Daily Studio” category and the show continues to increase its viewership, reach
and impact each year.

In October of 2017, Wilbon received, along with Kornheiser, the National Press Club’s
most prestigious prize, the Fourth Estate Award, which recognizes journalists who have

In 2007, he and Kornheiser received The Post’s prestigious Eugene Meyer Award,
which recognizes employees who exemplify the principles embodied by the
newspaper’s former owner/publisher. In 2001 he was recognized by Sigma Delta Chi,
the Society of Professional Journalists, as the top sports columnist in America.