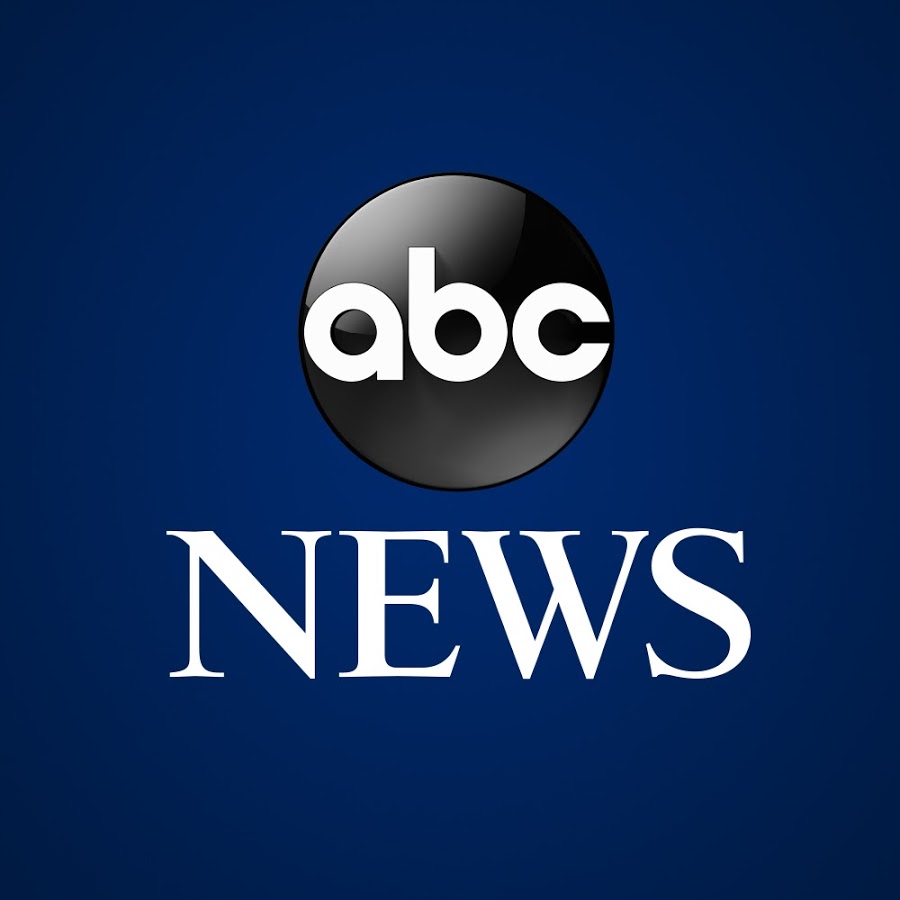 NABJ Appalled at Allegations of Racism at ABC News 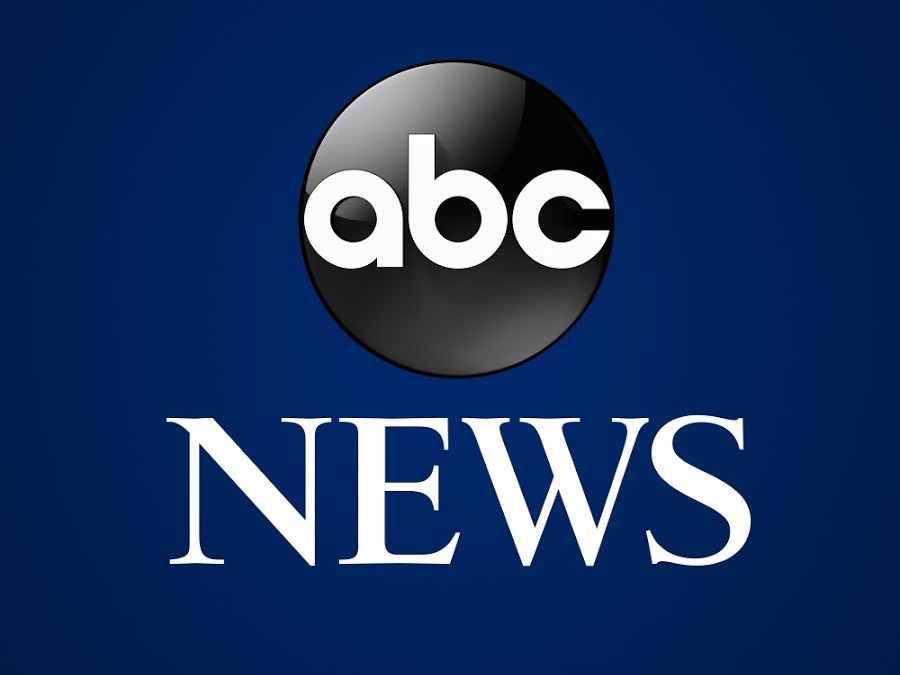 NABJ Appalled at Allegations of Racism at ABC News

Demands an External Investigation of ABC News/Disney Be Launched Immediately

WASHINGTON – The National Association of Black Journalists (NABJ) is appalled at the allegations of discriminatory hiring practices and treatment of Black employees by a powerful ABC News executive, as detailed by Yashar Ali with the Huffington Post. Yashar’s story can be found here.

We call for ABC News/Disney to immediately launch a transparent, external investigation led by a diverse law firm to examine all of the allegations detailed in the report, while conducting a thorough review of ABC News Executive Barbara Fedida, and the talent department that she has run at ABC News.

NABJ calls on ABC News to waive its confidentiality agreements with any Black employees and other employees of color, and permit prior and current employees to speak on the record absent of reprisals if they choose to do so.

This external investigation by ABC News should be transparent, and all findings must be published and broadcast. This is appropriate because Fedida was no second-tier executive. This top ABC News executive wielded arguably the most power at the network in determining the fates of Black employees in terms of hiring and contracts. The careers of many at ABC News, as well as their future advancement, was literally in her hands.

– ABC News/Disney must hire an outside consultant to assess the culture, work environment and policies at ABC News.

In 2019, NABJ met with the senior leadership of ABC News, which at the time had no senior Black news executives above the rank of executive producer. They subsequently hired Marie Nelson, SVP Integrated Content Strategy.

We strongly advise media companies to engage with NABJ regarding its formalized Media Diversity Blueprint built for organizations struggling with or in denial about diversity issues among its employment ranks.