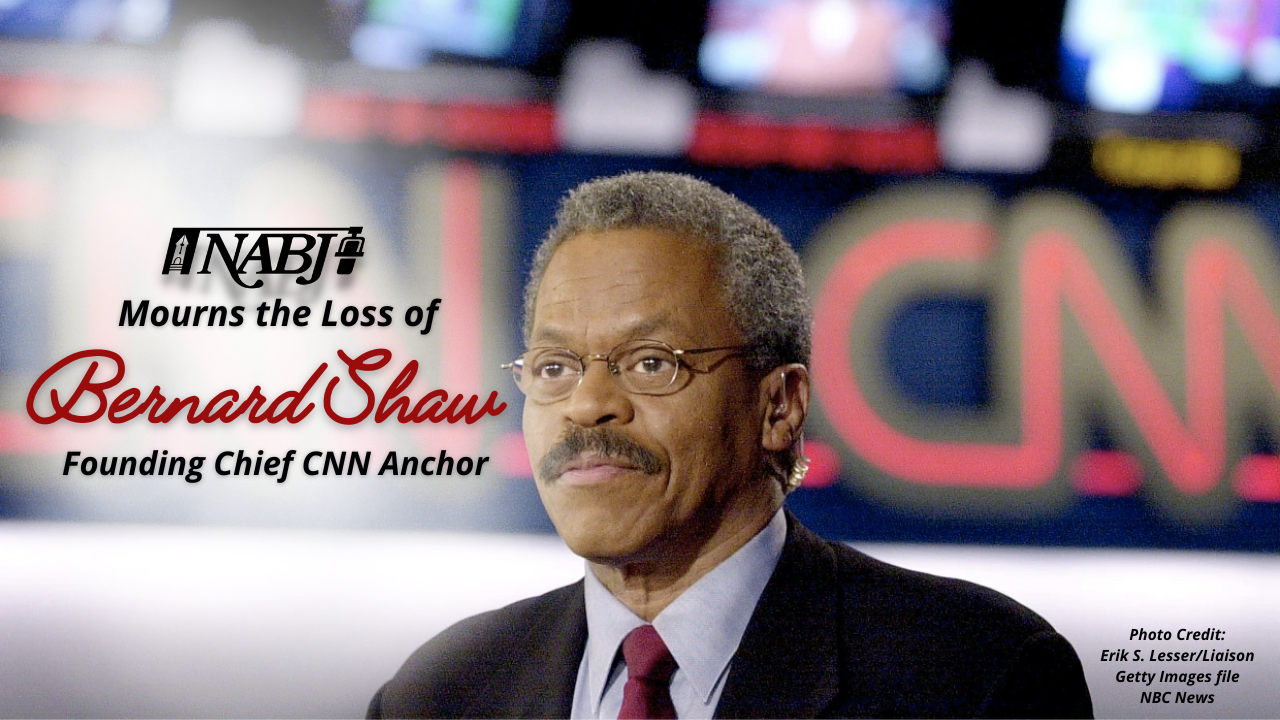 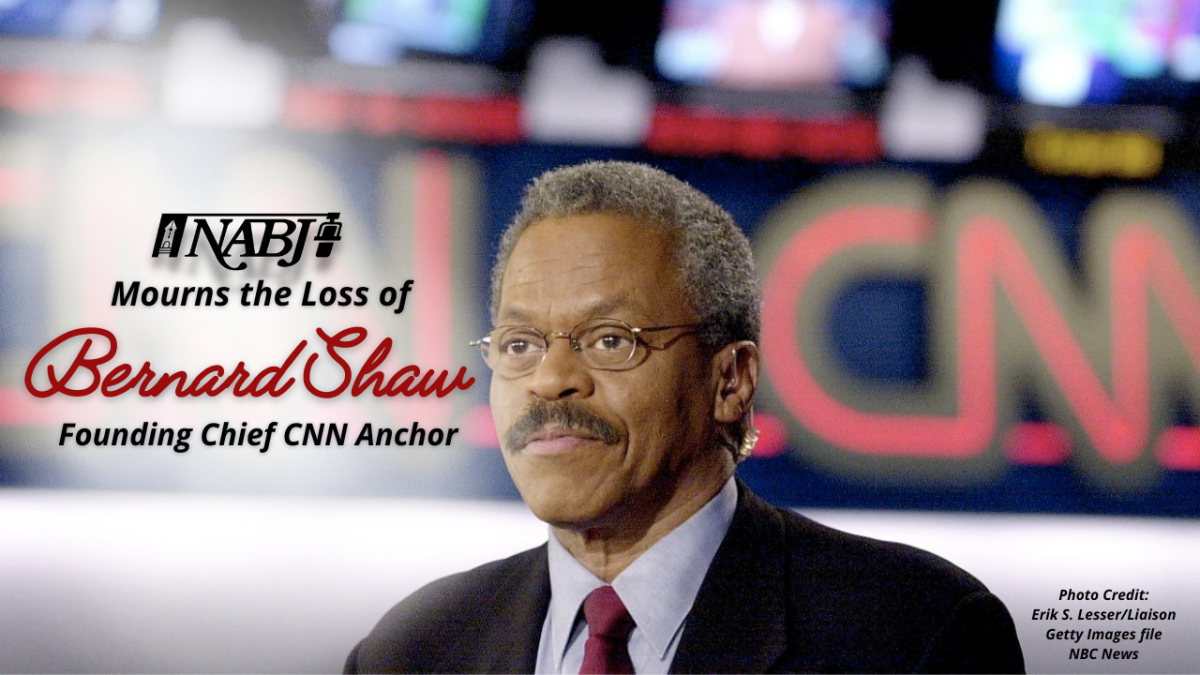 The National Association of Black Journalists (NABJ) mourns the loss of longtime member Bernard Shaw who passed away Wednesday at the age of 82.

Shaw was inducted into the NABJ Hall of Fame in 2014. He received the NABJ Lifetime Achievement Award in 2007 and was named NABJ’s Journalist of the Year in 1989.

In 1980, he made history as CNN’s first chief anchor when the network launched. He retired from CNN in 2001 after being the face of the network for two decades. He reported on some of the most important stories of our time and was celebrated by NABJ for “steering the national conversation even when taking on positions of adversity.”

“Bernard Shaw played a critical role in breaking down barriers and creating opportunities for more Black journalists to take on leading roles as not only anchors but decision-makers at both the national and local level,” said NABJ President Dorothy Tucker. “As a mentor to many of today’s most recognized Black journalists, he will be remembered for his profound insights that continue to guide journalists around the world.”

In a statement, former CNN CEO Tom Johnson said, “As a journalist, he demanded accuracy and fairness in news coverage. He earned the respect of millions of viewers around the world for his integrity and independence. He resisted forcefully any lowering of ethical news standards or any compromise of solid news coverage. He always could be trusted as a reporter and as an anchor.”

Prior to joining CNN, Shaw was a political reporter for CBS and ABC’s Latin America correspondent and bureau chief, later becoming a Capitol Hill senior correspondent. He began his career in Chicago at WNUS. He also served in the Marine Corps.

During a 2007 speech at the NABJ Convention in Las Vegas, Shaw said: “Stay vigilant. You must stay strong. You must carry on. If not you, who? Embrace risks. Mold change. Better to walk the plank of change than to regret steps not taken.”

Through the years, his words have echoed in the hearts of Black journalists, especially during the many crises and obstacles they have had to navigate as storytellers.