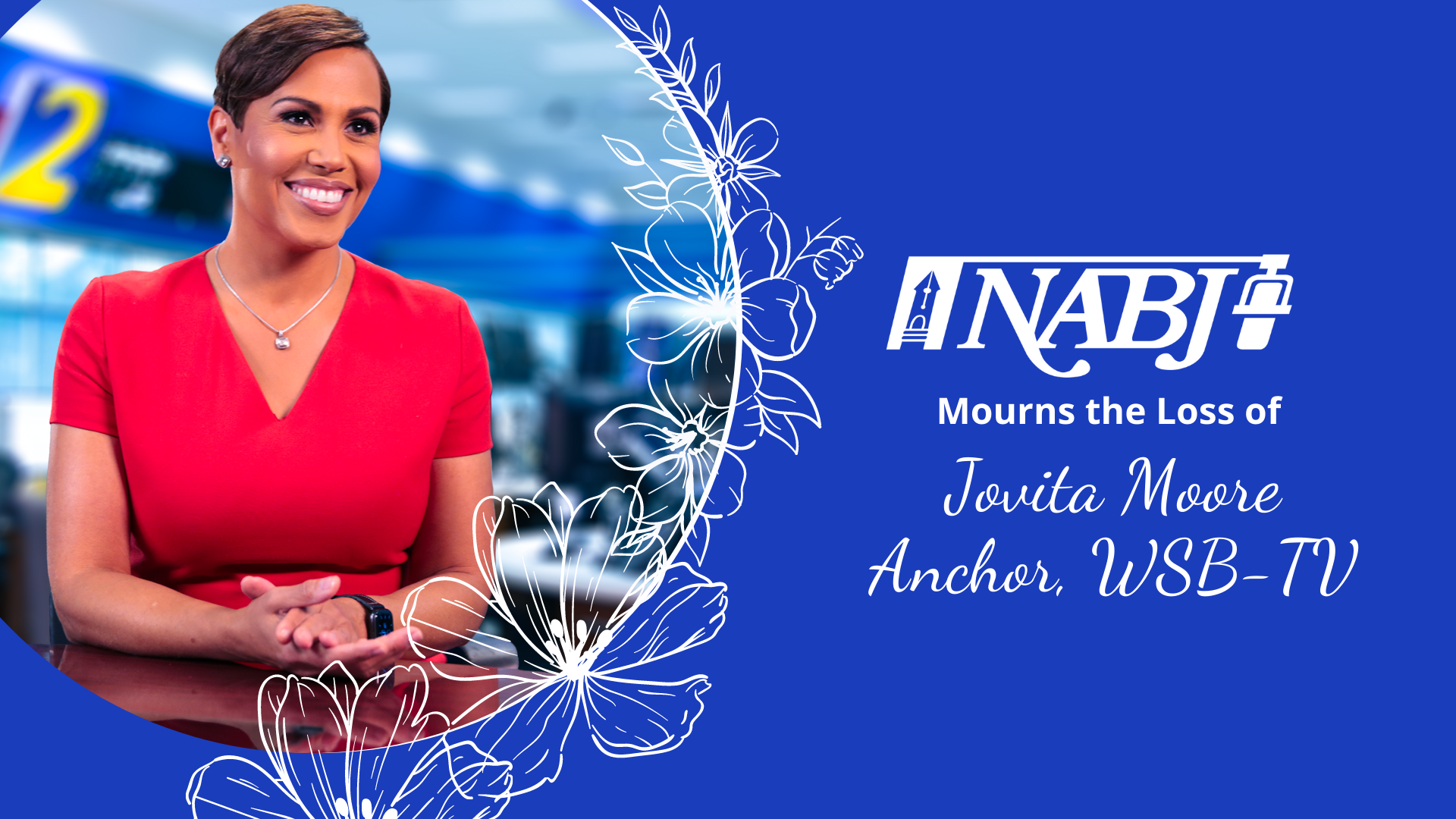 2021 PROFESSIONAL SALUTE TO EXCELLENCE CATEGORIES WITH NO ENTRIES OR NOMINEES 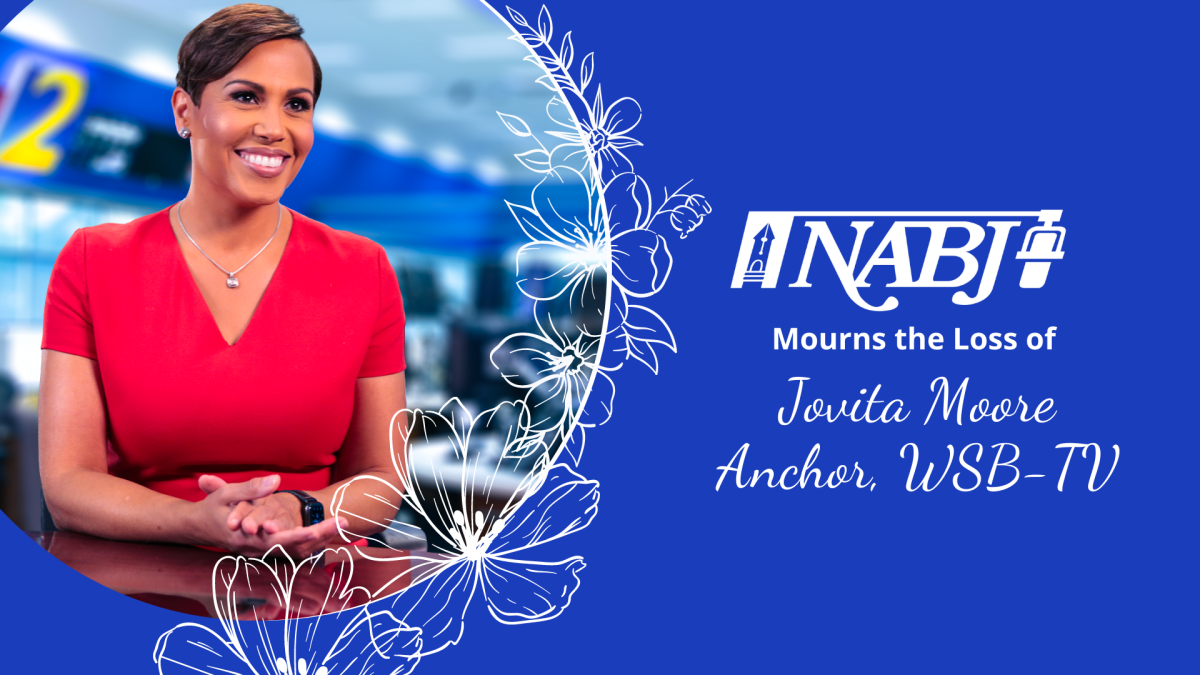 Funeral services for Jovita Moore will be private. However, you may send messages, reflections or donate flowers, etc., at the link below:

The National Association of Black Journalists (NABJ) family mourns the loss of legendary WSB-TV news anchor and longtime member Jovita Moore. Moore battled with brain cancer and inspired many on her  journey. Her legacy of kindness, commitment to her craft and reaching back to help the next generation will live on.

“Our hearts are heavy to learn of the passing of the iconic, legendary and talented Jovita Moore. We extend our deepest condolences to her family, friends, colleagues, and mentees,” said Dorothy Tucker, NABJ President.

Moore joined WSB-TV in 1998. Her previous stations include WMC-TV in Memphis, Tennessee and KFSM in Fayetteville and Fort Smith, Arkansas. She received a Master of Science in Broadcast Journalism from Columbia University Graduate School of Journalism in New York City. She received a Bachelor of Arts from Bennington College in Bennington, Vermont. Moore was a native New Yorker who proudly called Atlanta home. She was a busy mom who also donated countless hours to civic associations and non-profit organizations across metro Atlanta and beyond. She mentored students and sat on several boards of directors. In 2017, The National Academy of Television Arts & Sciences Southeast Chapter honored Moore with one of its most prestigious career awards, the induction into the Silver Circle. Moore was a longtime member of the Atlanta Association of Black Journalists and the National Association of Black Journalists. She received several Emmy Awards during her years at WSB-TV.  (Bio courtesy of WSB-TV)

View photos of Jovita Moore through the years here.