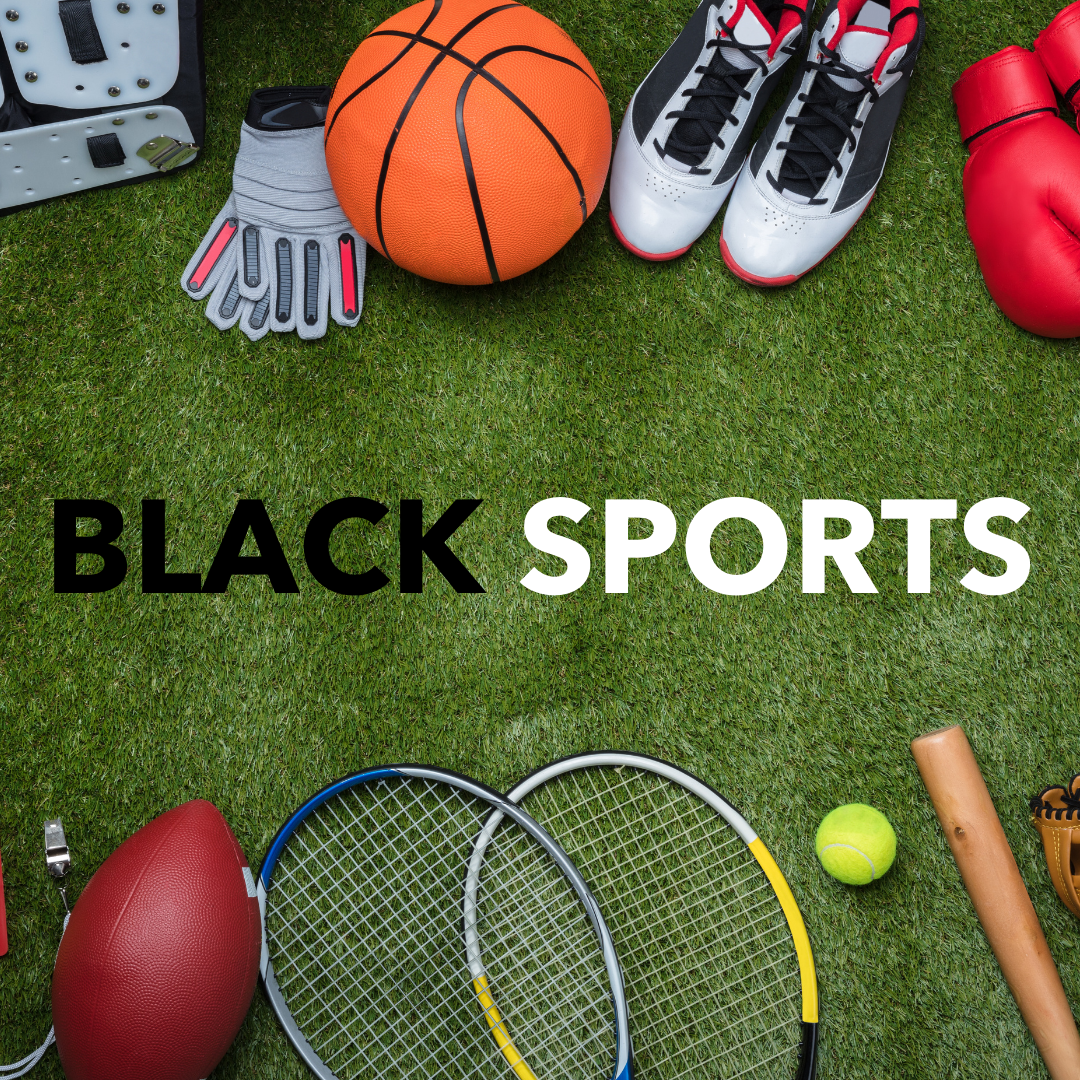 NABJ Statement on Allegations of Sexual Harassment and Misconduct at ESSENCE, Okayplayer and Others 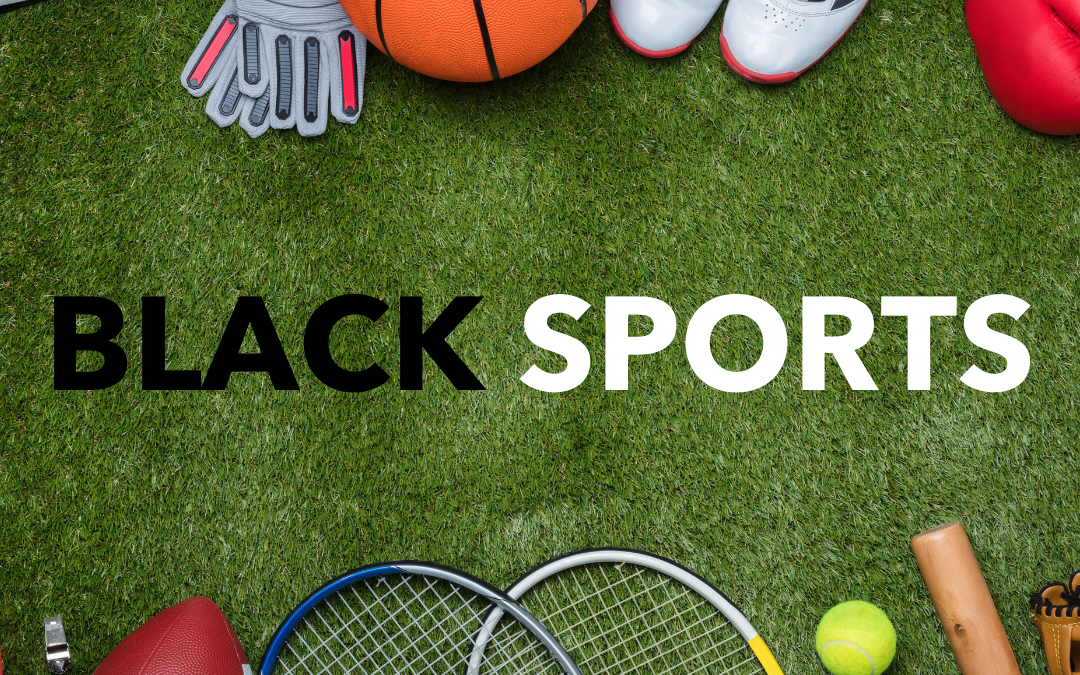 WASHINGTON ⁠— The National Association of Black Journalists (NABJ) is disappointed to learn of the reported harassment and mistreatment that women journalists have been experiencing as employees of Black Sports Online (BSO) and its CEO Robert Littal. The issue surfaced on Twitter after Tamantha Gunn, one of BSO’s former employees, posted a series of tweets that included a string of inappropriate and insensitive comments from Littal, exposing a toxic work environment. The Twitter thread can be found here.

Women should be respected as professional colleagues and not treated as sexual objects, the brunt of sexual jokes or belittled for speaking up and commanding respect.

“In a time where Black voices are needed now more than ever in the media, media owners, especially those within the Black community, should be working to support and uplift their employees and not undermine their abilities because of their gender or refusal to participate in inappropriate behavior,” said Dorothy Tucker, NABJ President.

We implore Mr. Littal’s advertisers, readers and supporters to also hold him accountable, and ensure the culture that has been reported is corrected. We encourage Mr. Littal to seek the help he needs to improve his management approach and to undergo sensitivity training, as well as move quickly to find a way to remedy the harm that has been done to these women.

“The misogynistic behavior of Mr. Littal toward women at Black Sports Online is just sad and pathetic on so many levels. We are committed to not only addressing the need for change but also becoming the change that we want to see by taking a more active and vigilant role in addressing sexual harassment and other workplace issues,” said A. Sherrod Blakely, chair of the NABJ Sports Task Force.

Mr. Littal has not been a member of NABJ since 2014. He publicly apologized and in a statement to NABJ said, “I admit to all my mistakes but humbly ask that you not lose faith in me ….” He went on to offer to speak out against “inappropriate conversations.”

Gunn said in a statement: “I want Mr. Littal, as a father of a young Black daughter, to do a better job engaging with women in a work setting. I want him to realize that what he did was wrong and has caused a lot of sorrow to those involved. I hope that my story can encourage other women who have experienced sexual harassment in the workplace, at BSO or elsewhere, to speak out and end the cycle of toxic work environments.”