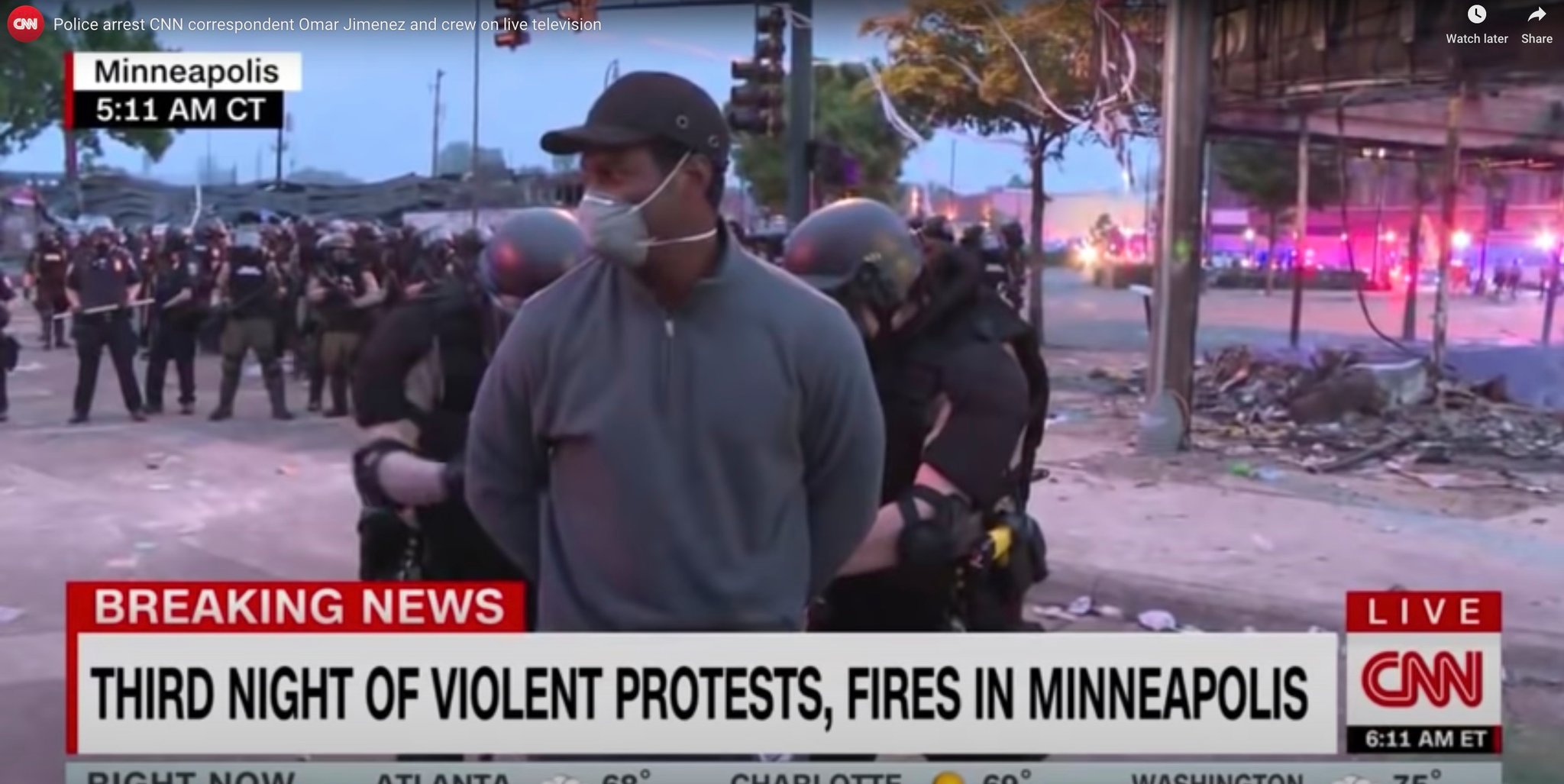 Resources for Coping and Safety

Video Statement: Journalism is Not a Crime 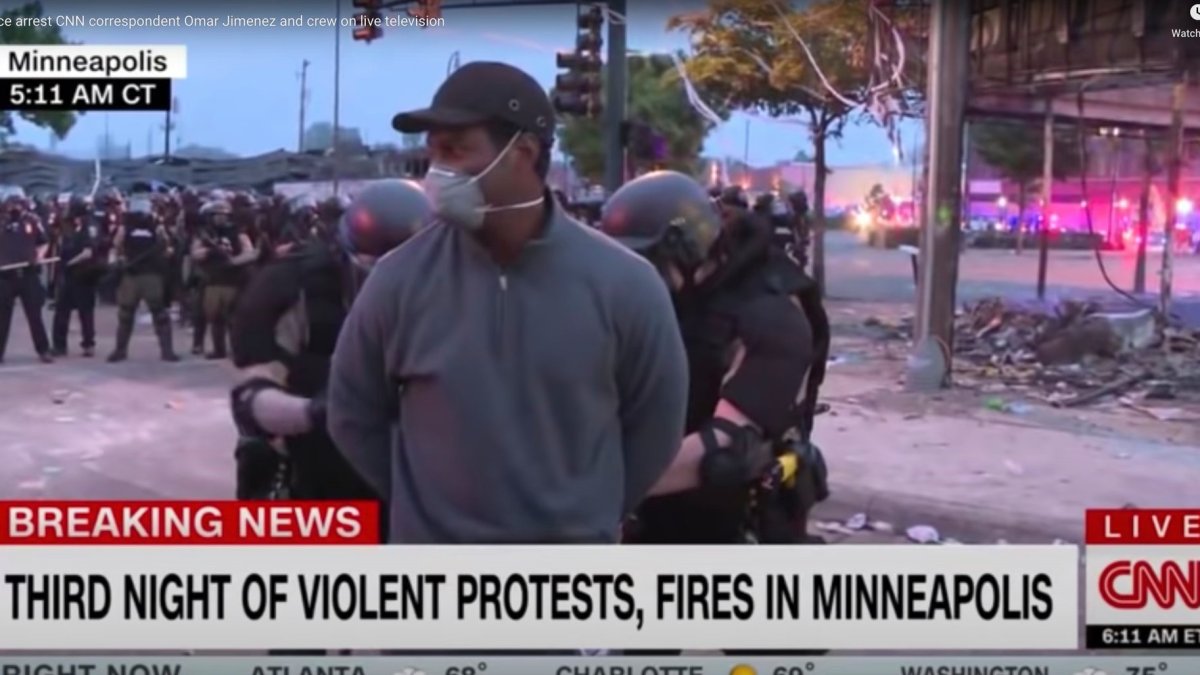 The National Association of Black Journalists(NABJ) condemns the arrests of CNN crew members, including reporter Omar Jimenez, who were simply doing their jobs and covering protests in Minneapolis this morning.They were handcuffed and led away by state police during a live shot even after Jimenez identified himself as a CNN reporter.

“It was unnecessary, and a violation of the first amendment,” said NABJ President Dorothy Tucker.

Jimenez and the crew members were later released.Minnesota’s governor apologized for the arrests while intervening to get the journalists released.In a Twitter post, CNN pointed out that while a person of color was arrested, a white reporter also on the ground was not.