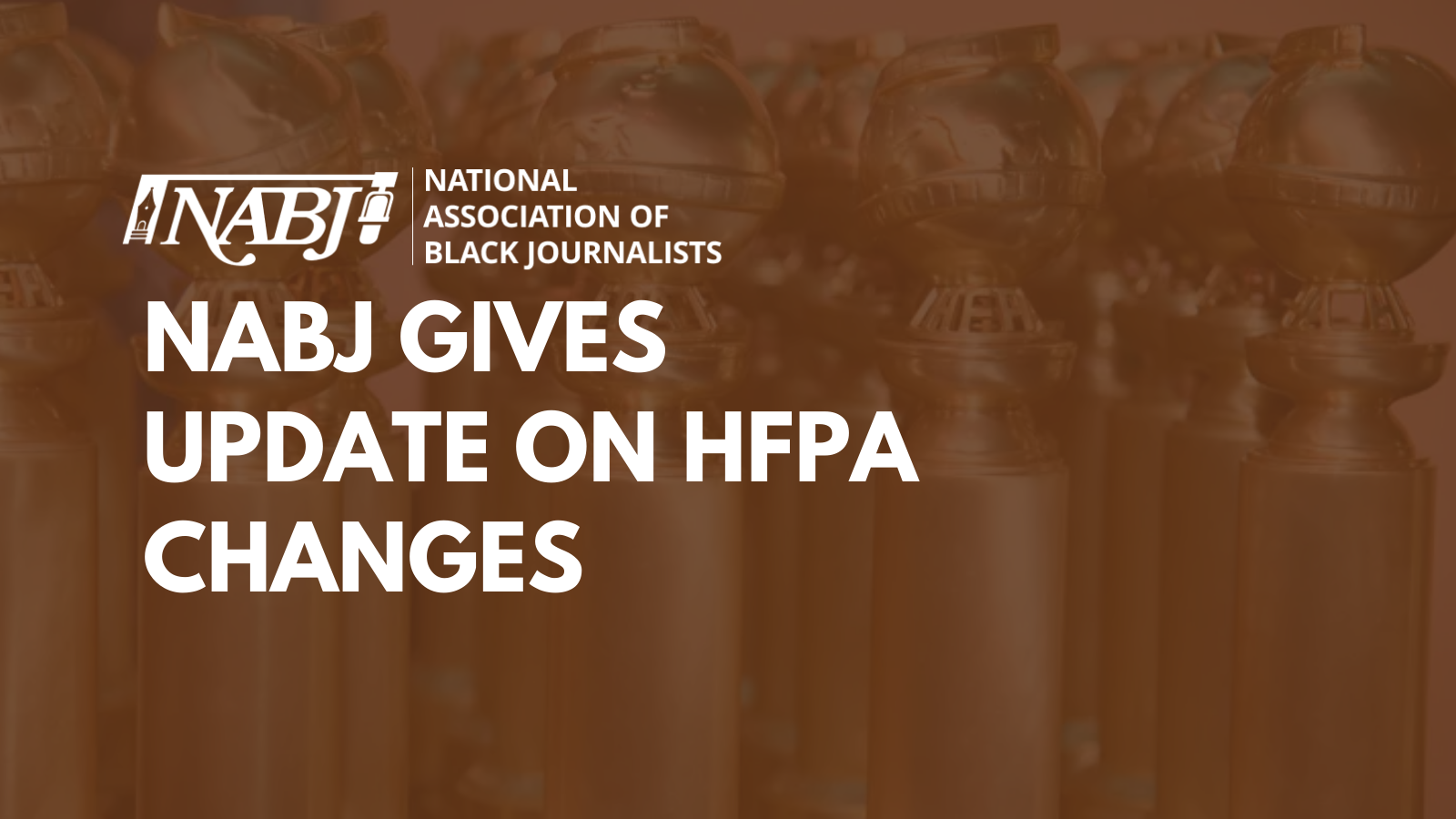 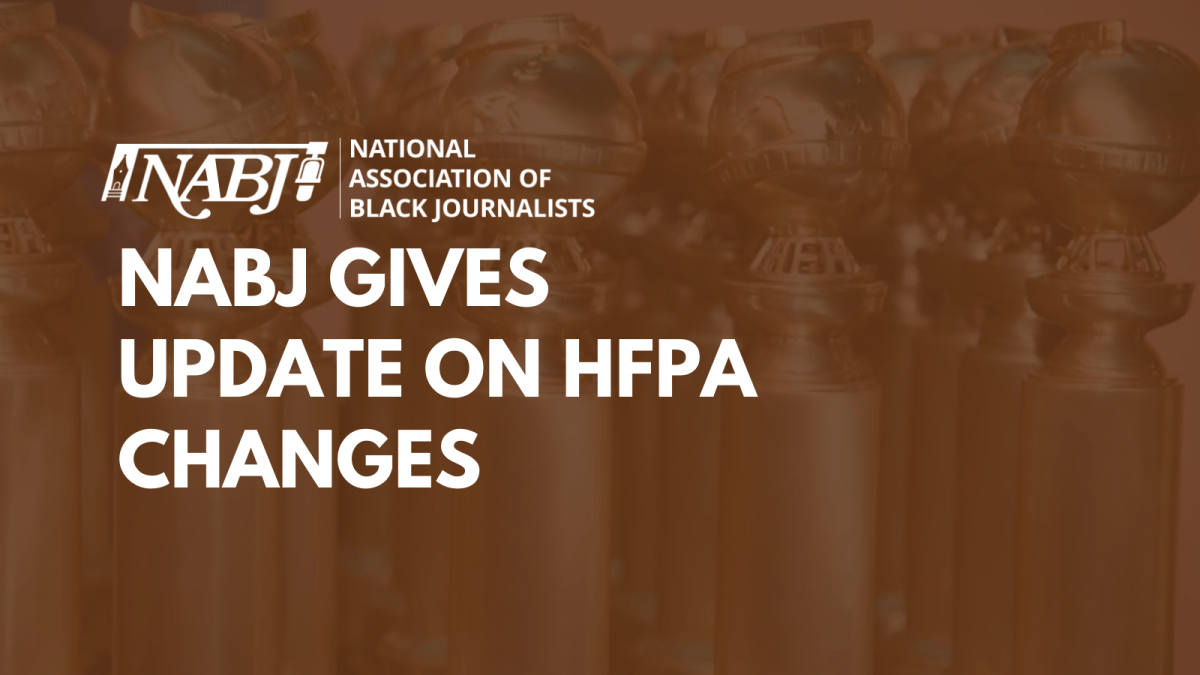 The Hollywood Foreign Press Association (HFPA) has announced some changes to its structure to address much-criticized diversity issues in its ranks, according to Yahoo.com.

The National Association of Black Journalists (NABJ) is engaged with HFPA regarding its serious deficiencies in the diversity arena. As with almost all of our diversity initiatives, we engage with organizations and companies in an effort to help them if we believe there is a sincere effort and opportunity for change. We do not always agree on their plans, execution of those plans and timetables. As our members and the public know, we are also not shy about public comments regarding those efforts when we see and experience those who take the “window dressing” approach and who are not sincere in their strategies.

We will continue monitoring, engaging and reporting back on this journey toward diversity with the HFPA and we will continue engagement with companies that for now support it. We think the highest potential for moving forward involves NABJ being at the table in key decisions. We will continue to work with HFPA until we feel our advice is not valued and has no hope of resulting in the desired needed change. We reserve our comments on HFPA’s latest moves pending analyses of results.