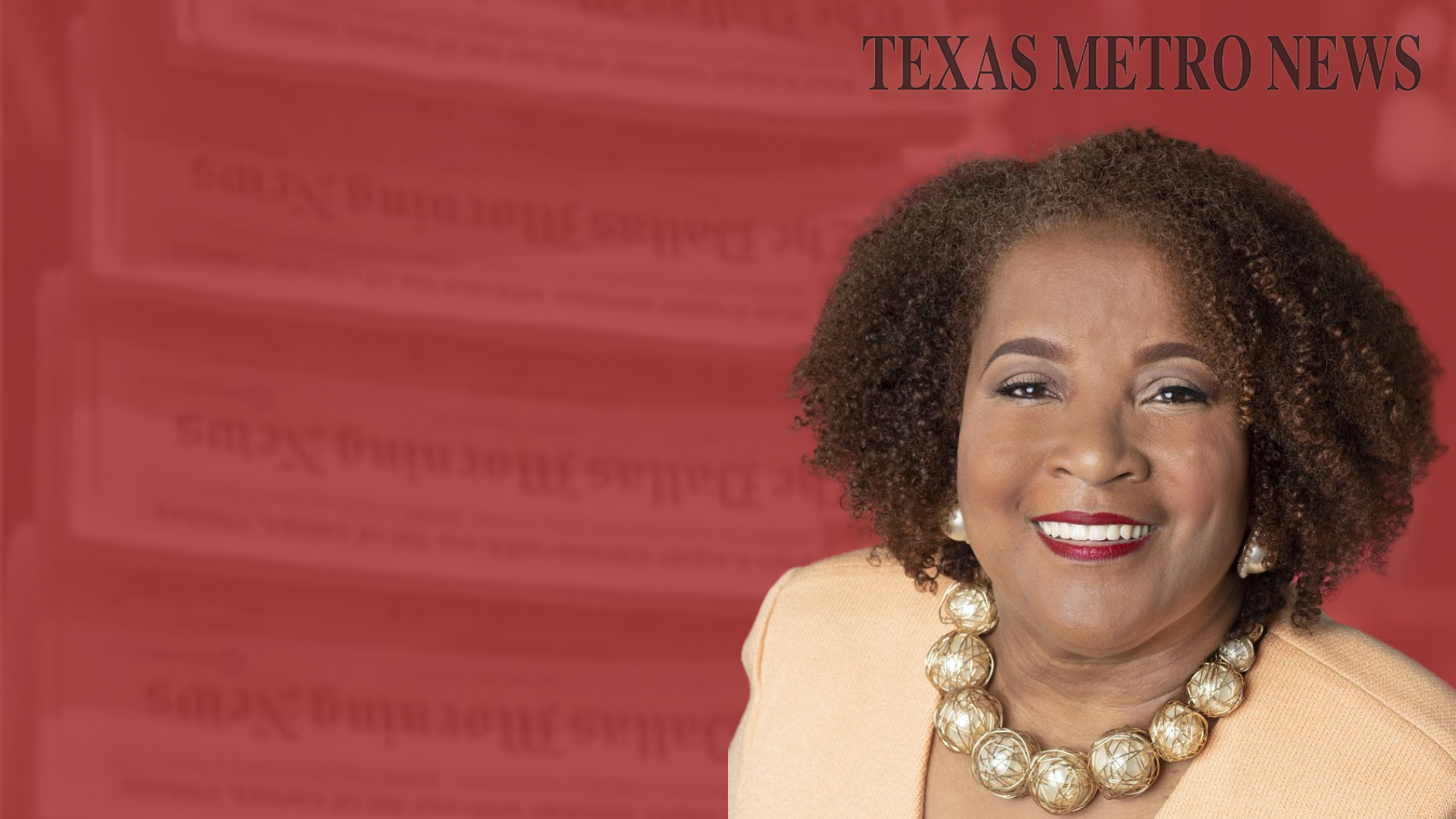 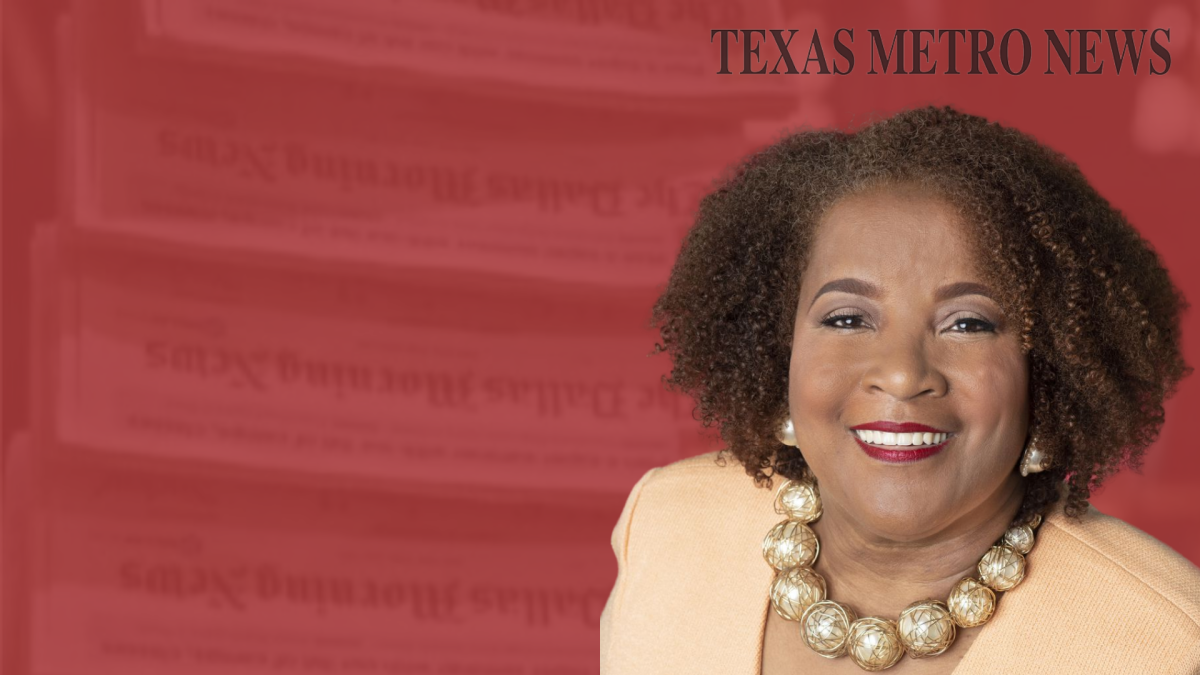 The National Association of Black Journalists (NABJ) applauds NABJ Secretary and veteran journalist Cheryl Smith for her work on a new collaboration between her publication Texas Metro News and The Dallas Morning News.

Recognizing that local coverage across the southern sector of Dallas was not as strong as it should be, the editors at the Morning News reached out to Smith for help.The partnership will serve as a pipeline for the Dallas Morning News to strengthen its coverage of the diverse population it serves.

“We came to that with a full awareness that we haven ’t been around those communities as well as we could have through the years,” said Mike Wilson, editor of The Dallas Morning News. “We’re coming into it humbly. ”

Community leaders echoed the sentiment: “This partnership between Dallas Morning News and Texas Metro News is welcomed news and I am hopeful for their success,” said civil rights attorney and U.S. Congressman Colin Allred. “More coverage of news and issues within the Black Community is important, and we need to keep working to elevate diverse voices and stories.”

Smith is the publisher of I Messenger Media News Group LLC, a multimedia platform which includes Texas Metro News, Garland Journal and I Messenger, and believes her team’s thought-provoking news and commentary will add greater depth to the long-running publication.

I Messenger News was founded in 2011 and caters to a predominantly Black female audience. The publication focuses on trends, issues and varying opinions for the African Diaspora and around the globe. Smith began publishing Texas Metro News and Garland Journal in 2012 to offer audiences information that is both informative, uplifting and from a Black perspective; the printed newspapers have a weekly circulation of 5,000, and the staff also reports daily in newsletters, podcasts and via social media.

“If you want good, solid journalism, collaboration is key,” Smith said. “We ’re trying to shed light and show the Black experience, but we’re also saying you don’t have to be Black to appreciate it.”

Smith, who is a Florida A&M University graduate, currently serves as the Region IV President for the National Newspaper Publishers Association (NNPA), board member of the Society of Professional Journalists – Fort Worth and President of the Dallas-Fort Worth Association of Black Journalists (DFW/ABJ).

Smith’ s Texas Metro News is also expanding its coverage with the addition of two reporters. NABJ members Allana Barefield and Ashley Moss joined the newsroom in June, funded in part by the Poynter-Koch Media and Journalism Fellowship, a year-long initiative designed to empower entrepreneurial and early-career journalists. The program currently is supporting more than 50 talented journalists around the country.

Additional information about the partnership with Dallas Morning News can be found here.