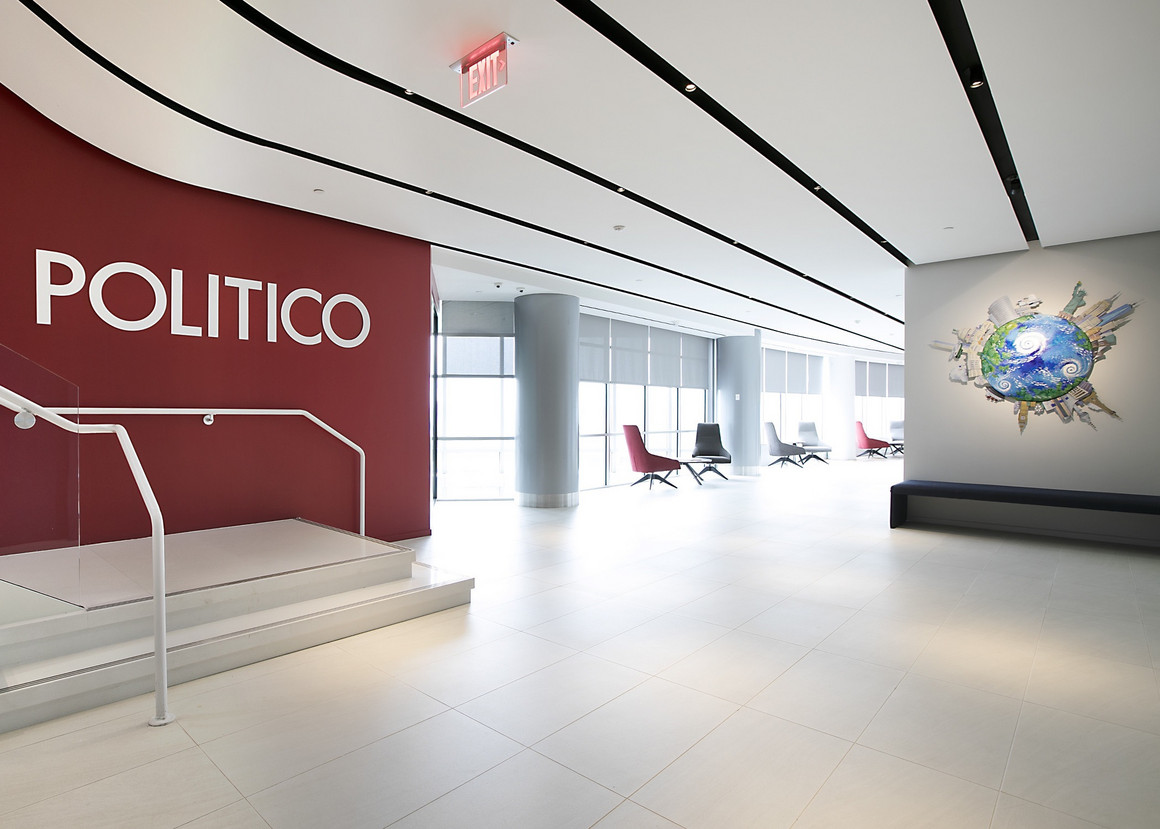 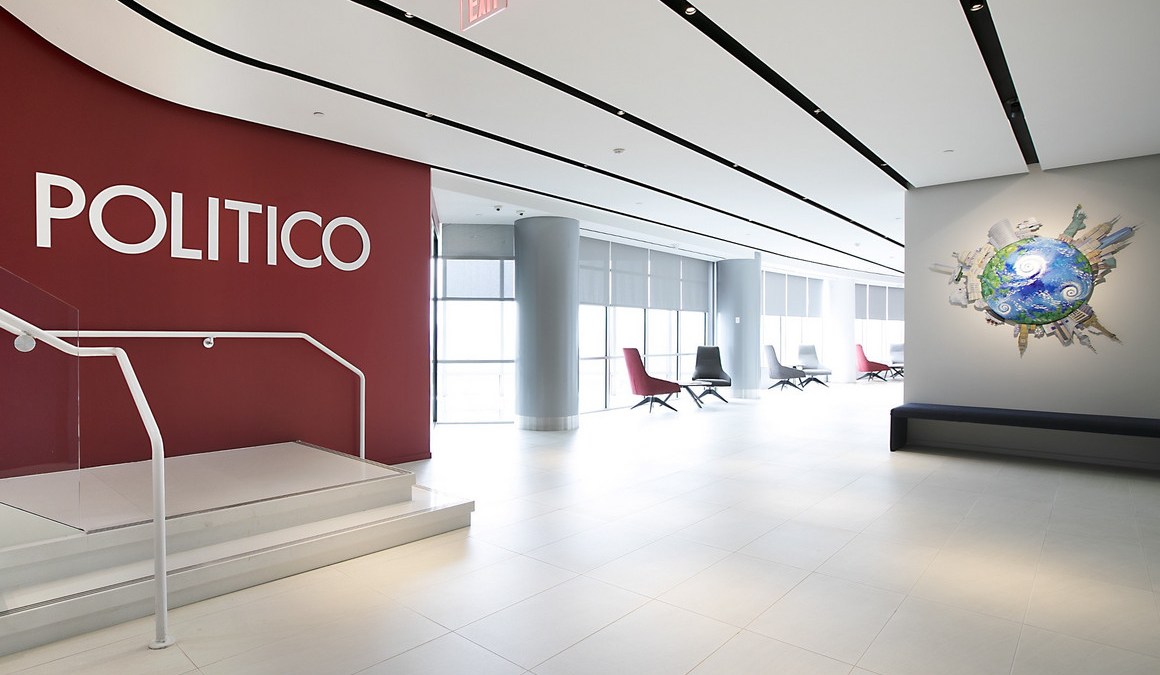 POLITICO today announced the launch of a competitive program that will offer four enterprising journalists or other professionals a front-row seat covering the biggest storylines dominating Washington. The POLITICO Fellows program seeks to empower journalists aspiring to jump-start a career in political and policy journalism.

“As POLITICO grows quickly in Washington, across the nation and internationally, we’re eager to identify and develop the most promising journalists to realize our ambition to become the world’s leading publication on politics and policy,” said POLITICO Editor-in-Chief, Matt Kaminski. “The POLITICO Fellows program is at the leading edge of our efforts to build out a newsroom of exceptionally talented people.”

In partnership with the National Association of Black Journalists, the 12-month program is intended to train professionals who might not have gotten the opportunity to cover the White House, Congress and policy areas such as health care, trade, technology and finance. Reporting opportunities will include in-depth exploration of how key issues impact underrepresented communities.

“The POLITICO Fellows program is the latest example of POLITICO’s commitment to cultivating the next generation of journalists,” said POLITICO Editor, Carrie Budoff Brown. “We’re thrilled to launch this fellowship with NABJ as a partner as we strengthen the diversity of voices in our journalism and newsroom.”

POLITICO values its partnership with NABJ as a leader in newsroom diversity as it advances its editorial initiatives, including adding diverse leadership roles and increasing diverse content in its editorial coverage. The fellowship program also reflects POLITICO’s commitment to professional development of journalists at all levels.

“The National Association of Black Journalists considers this an important first step in an important partnership to help POLITICO advance its DEI initiatives.  We are looking forward to a very positive and fruitful relationship with steps to improve mutually beneficial initiatives,” said Dorothy Tucker, president of NABJ.

Participants will receive total compensation of $60,000, plus benefits, and will be invited for a full-time reporting role at POLITICO upon successful completion of the program. This professional fellowship program also features monthly workshops, mentoring and other training as well as editorial rotations for career exploration.

Candidates with strong writing and analytical skills, a passion for politics or policy, the ability to work well with others and a desire to learn and grow at the premier news organization covering politics and policy in the United States are encouraged to apply. POLITICO will select an NABJ member for one of four slots. Two fellows will be chosen to begin in January; and two fellows will begin in June.

All applications must be completed and submitted by Monday, Nov. 30.