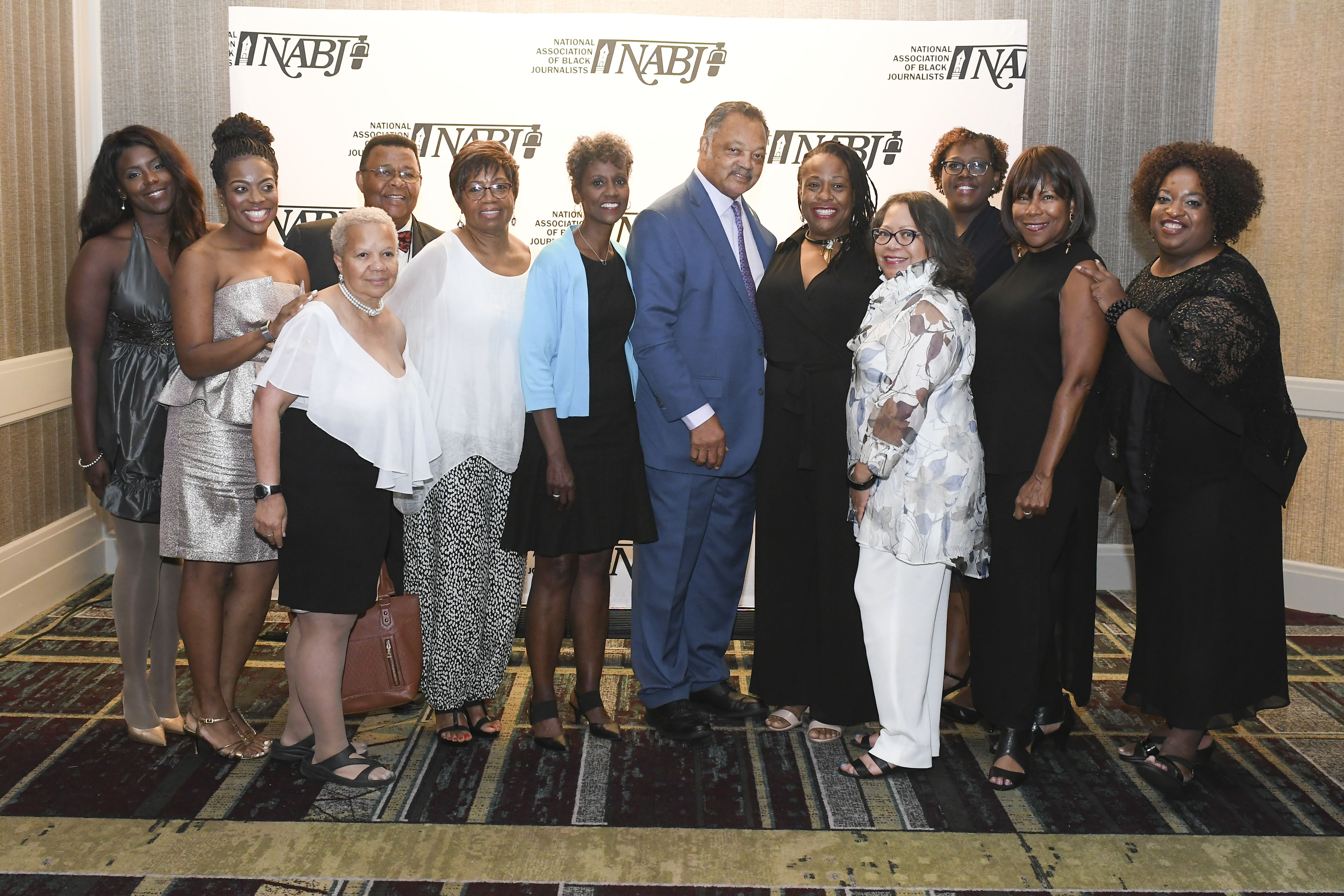 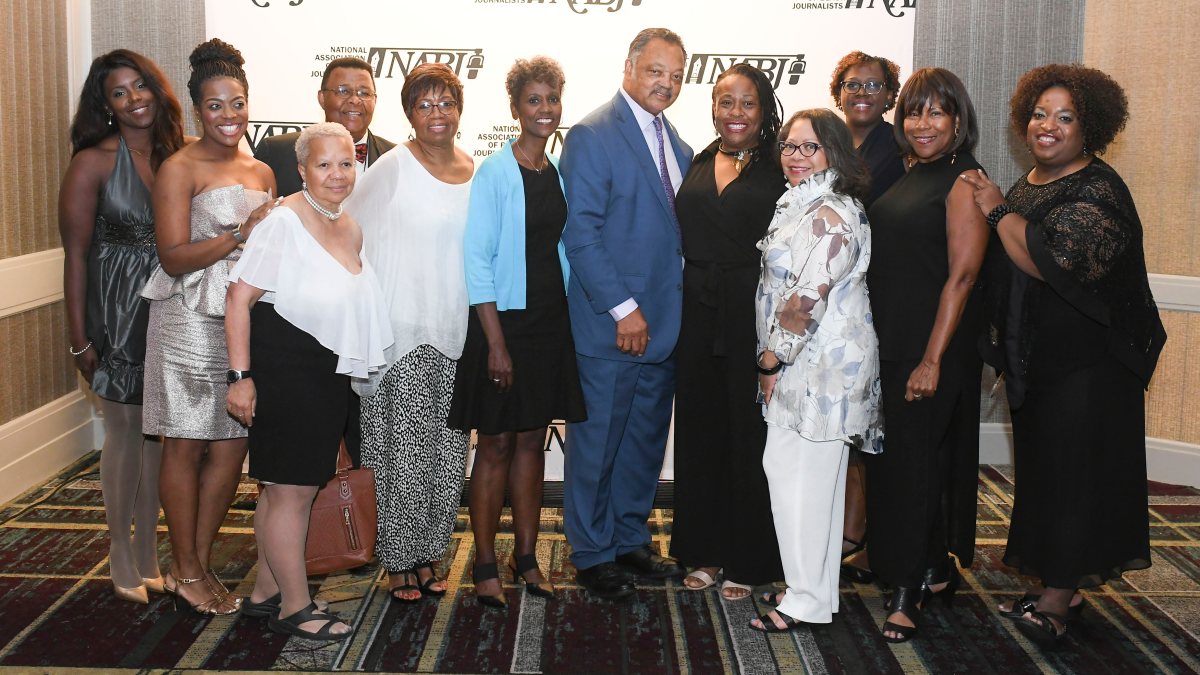 Tucker is an honors graduate from Northwestern University’s School of Speech, Radio/TV/Film.

She is a former NABJ Regional Director, has held leadership positions within NABJ’s local chapters in Denver, Memphis and Pittsburgh and is a dedicated Board member to her Chicago chapter, where she co-chairs an annual jobs fair that attracts 30 news outlets, hundreds of members and in 2018 resulted in a dozen hires. She helped the NABJ national organization recover from a $400,000 deficit and eventually achieve a $1.2 million dollar surplus. Tucker is a skilled fundraiser, securing support from first time partners Vice Media, Gift of Hope and Uber, which has oﬀered free rides for 40 NABJ student project attendees and $10 discounts for 4,000 NABJ/NAHJ  members.

Tucker created the NABJ Producers Database, which has more than a hundred members. It connects content providers who work at print, broadcast and digital outlets with news managers looking to hire. She revived NABJ webinars to offer members year round programming that features profiles of industry leaders, investigative reporting tips, or personal growth seminars. Tucker is on the forefront of advocacy having led or participated in meetings with top managers from ABC, CBS, NBC, FOX, CNBC, Chicago Tribune, New York Times, Buzzfeed, Vice and others.

NABJ is the nation’s premier voice for black journalists. We must now become the primary information source about Black journalists. Under my leadership we will produce data on everything from the positions we hold to the content news organizations produce. We will pressure companies to diversify their workplaces and grade them in all areas of employment.

During my tenure as VP-Broadcast, our advocacy resulted in meaningful network hires and promotions. We must now broaden our advocacy to print and digital, so all news organizations will be fairly scrutinized. 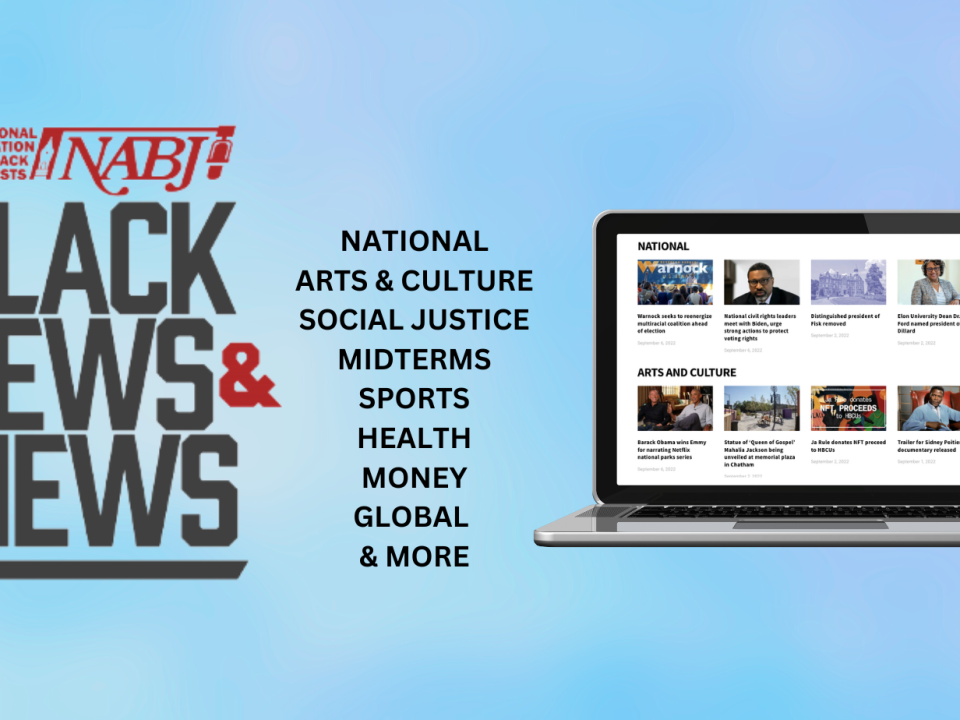 NABJ Black News & Views is Here! Here’s How You Can Support! 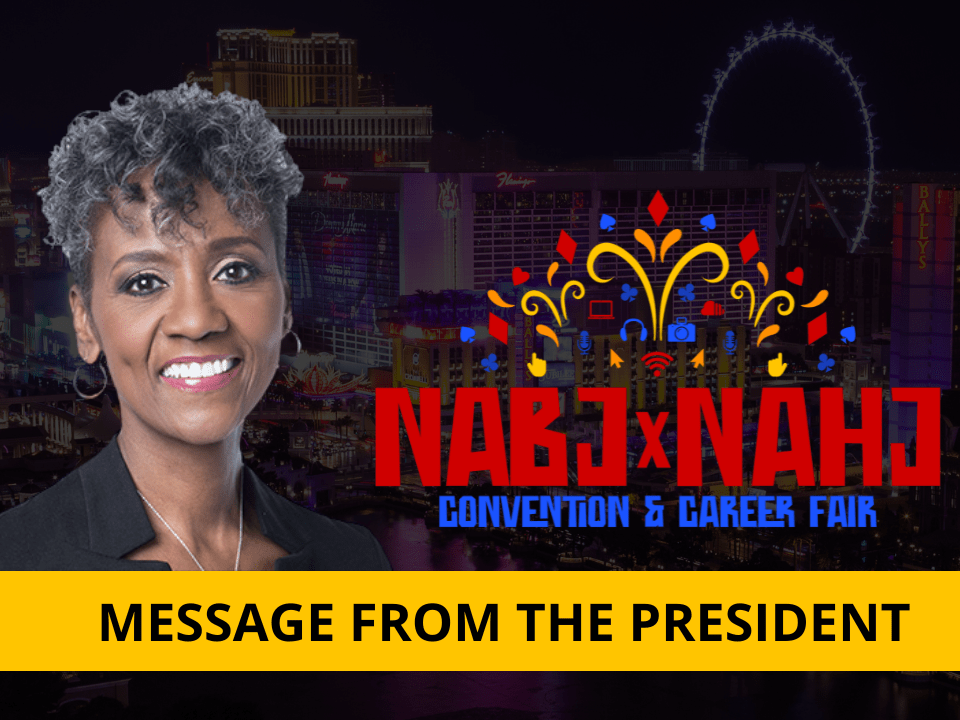 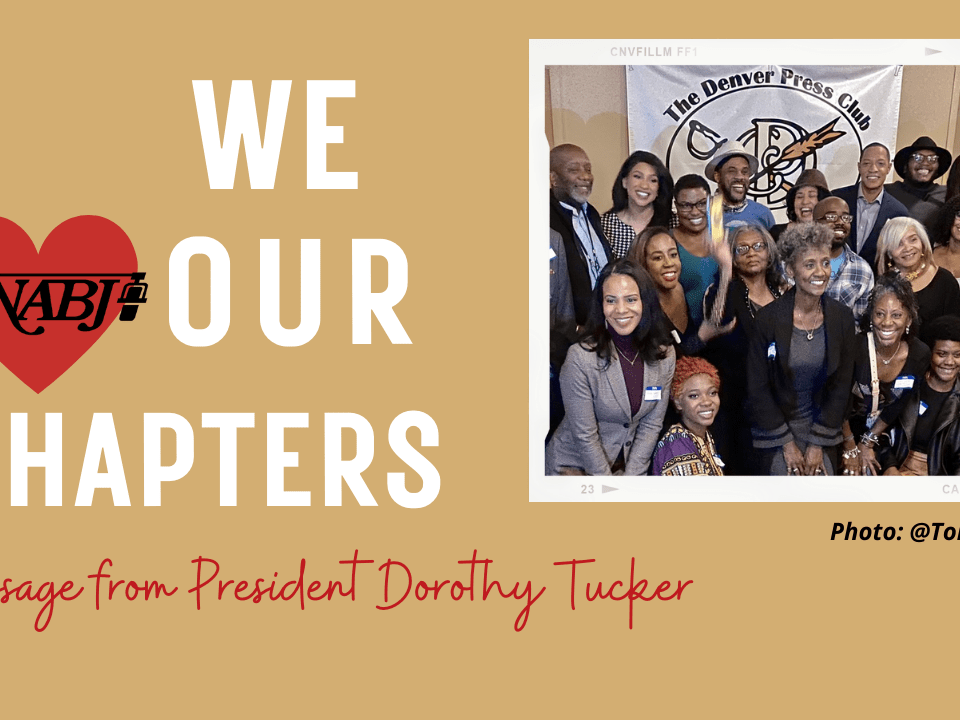 Thank You NABJ Chapters, Congrats to Our Chapter Grant Winners