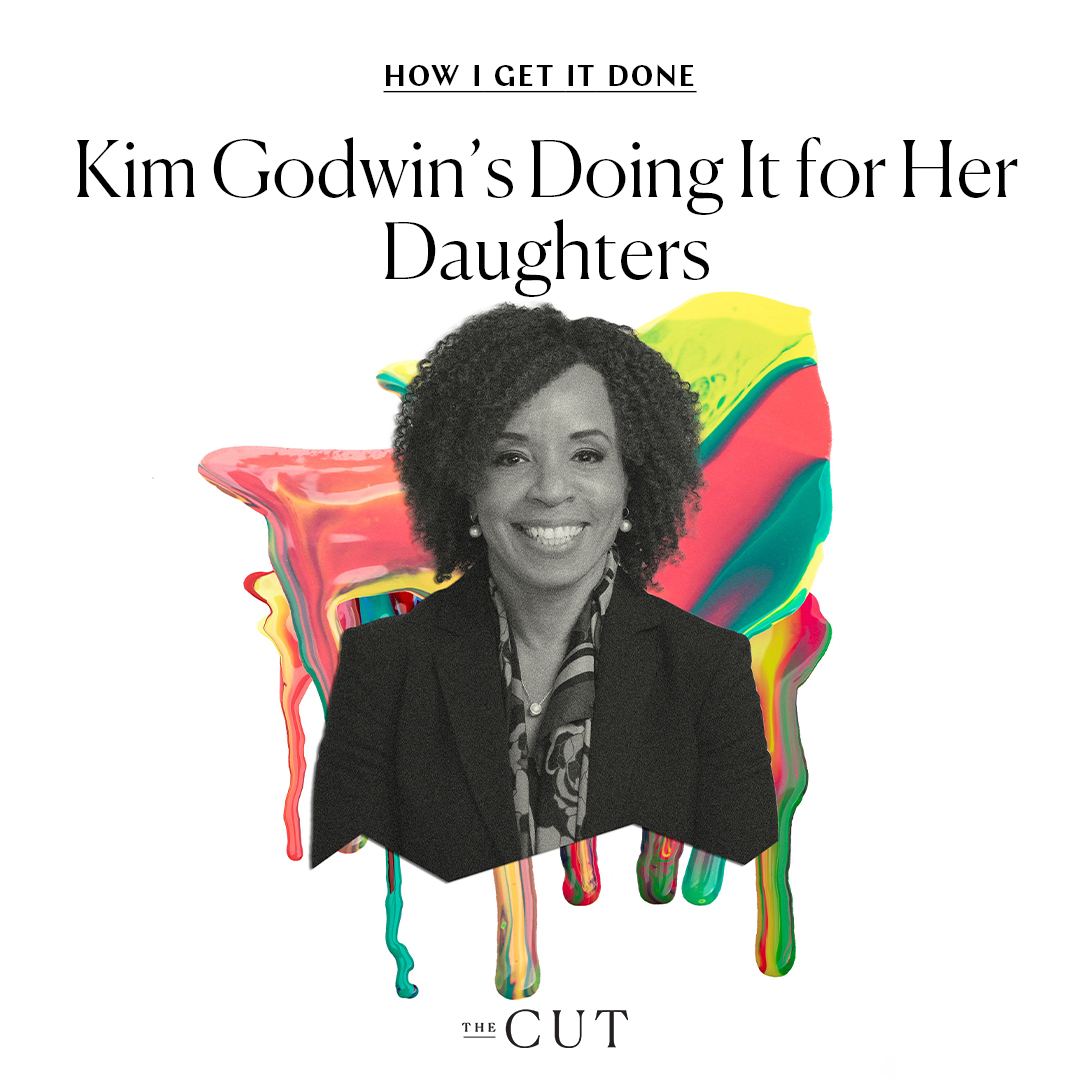 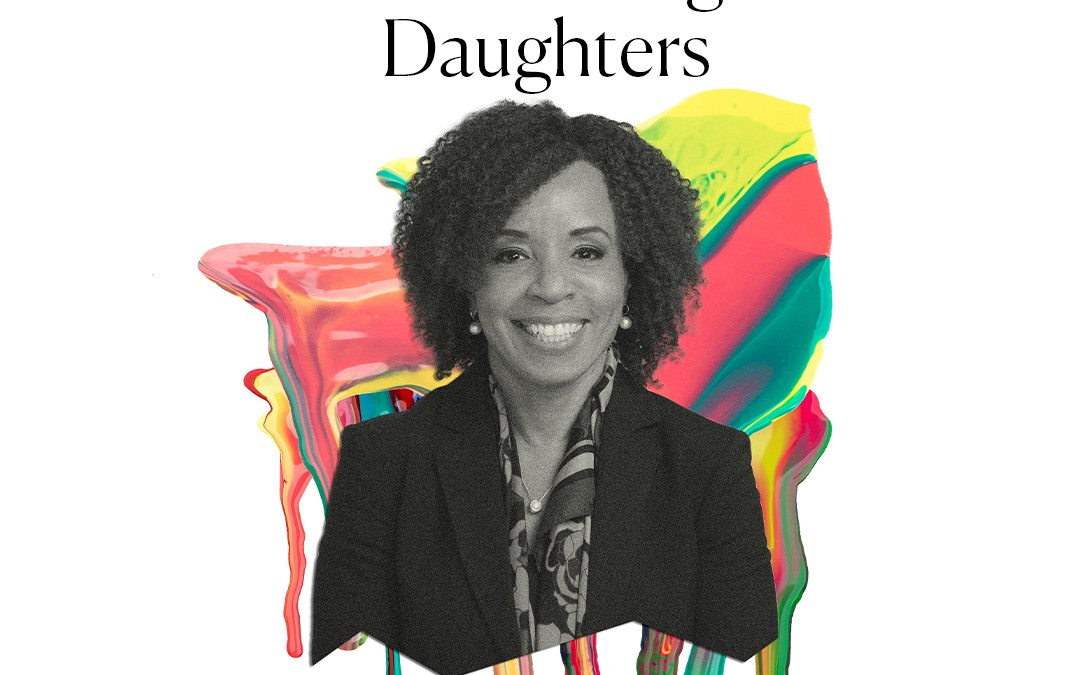 Kim Godwin’s Doing It for Her Daughters

By Elana Klein | The Cut

Fueled by “coffee and cardio,” ABC News President Kim Godwin oversees the editorial and business operations of longstanding franchises including Good Morning America, 20/20, FiveThirtyEight, and The View. These days, she’s busy preparing for the imminent, highly anticipated midterm elections, which require a high volume of fast-paced coverage. As the first Black woman to serve as a network news president, Godwin has worked to build a diverse staff to ensure that the network’s programming reflects the varied experiences of its audience. She found her way to the top of ABC’s ladder by working at local news stations in nine different cities, all while bearing the innumerable responsibilities of motherhood. Having just recently hit the one-year mark in her current role, Godwin said, “I feel like I had been preparing for this job my entire career. I’ve been in the business since I was 18.”