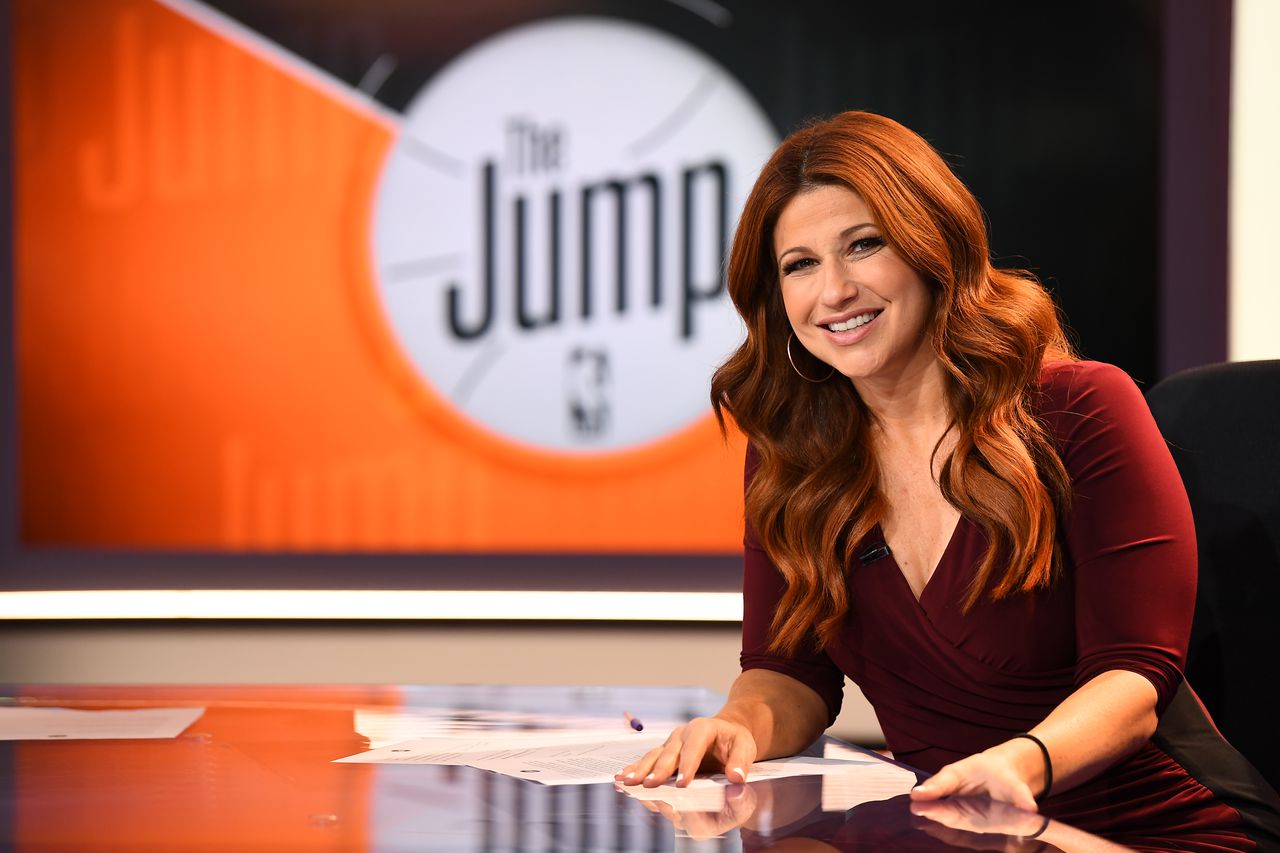 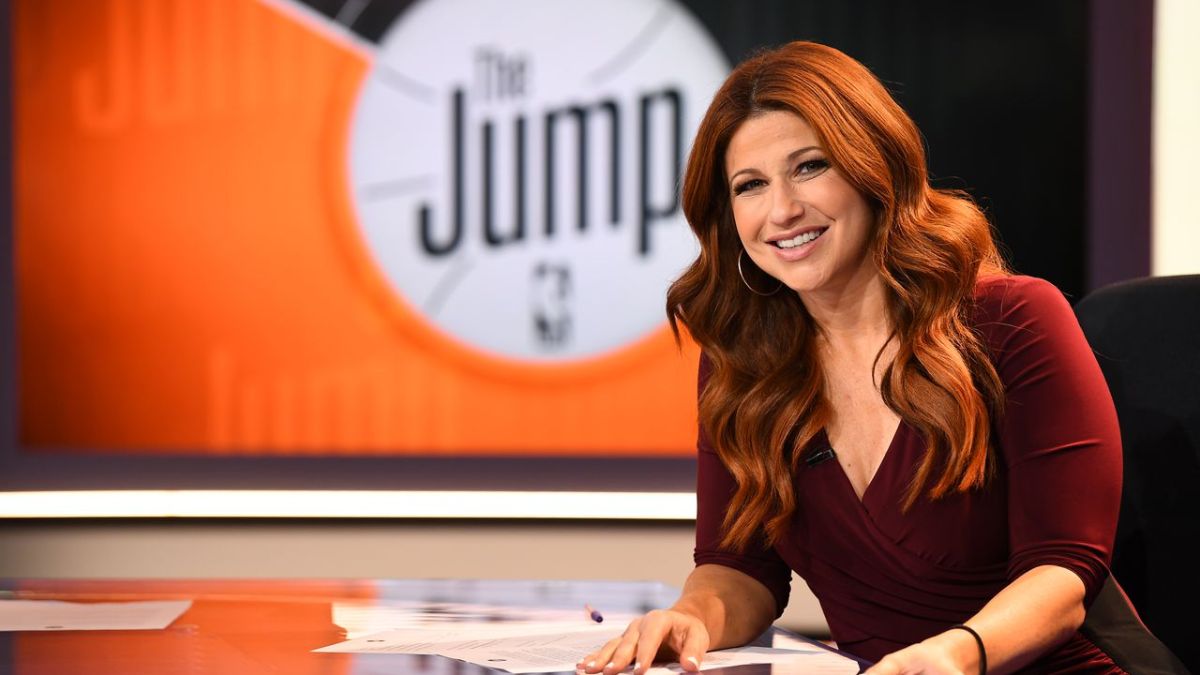 According to an article published by CNN reporter Frank Pallotta, ESPN has removed Rachel Nichols from NBA coverage and canceled ‘The Jump.’

As reported by CNN Business:

New York (CNN Business) Rachel Nichols — ESPN’s longtime NBA host — has been removed from coverage of the sport, and her weekday show “The Jump” has been canceled, the network confirmed Wednesday.

David Roberts, ESPN’s senior vice president of production, said in a statement to CNN Business that the sides “mutually agreed that this approach regarding our NBA coverage was best for all concerned.”

“Rachel is an excellent reporter, host and journalist, and we thank her for her many contributions to our NBA content,” he added.

Sports Business Journal was the first to report the news.

The news regarding Nichols is notable not just because she is one of the most well-known NBA hosts on the network, if not the entire sport, but also because it comes a month after comments from Nichols embroiled her, one of her colleagues and ESPN in controversy.

In July, the New York Times published an eye-popping story that reported comments that Nichols made about another NBA analyst, Maria Taylor.

The Times reported a leaked recording of a private conversation from 2020 in which Nichols, who is White, says that Taylor, who is Black, was chosen to lead last year’s NBA Finals coverage because of the company’s diversity efforts.

Nichols then apologized on air, saying how “deeply, deeply sorry I am for disappointing those I hurt, particularly Maria Taylor.”

Taylor has since parted ways with ESPN after a contract extension between both sides could not be reached, according to the network.

Nichols, who still has more than a year left on her contract, took a moment to thank her crew from “The Jump.”

“Got to create a whole show and spend five years hanging out with some of my favorite people, talking about one my favorite things,” Nichols tweeted. “An eternal thank you to our amazing producers & crew — The Jump was never built to last forever but it sure was fun.”

The network’s NBA coverage looks like it will be overhauled — especially considering that ESPN announced two weeks ago that Roberts will lead the network’s NBA production.