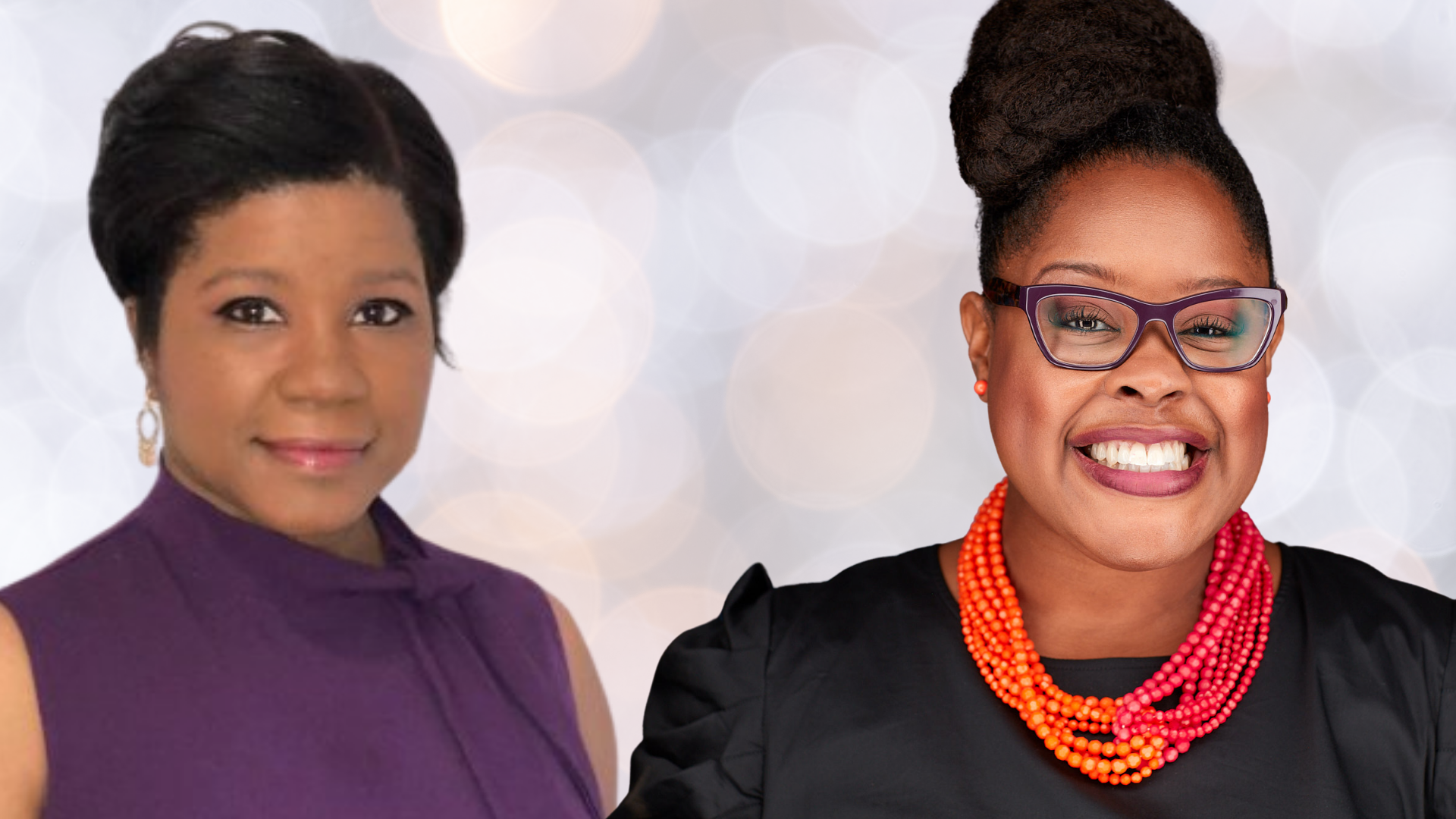 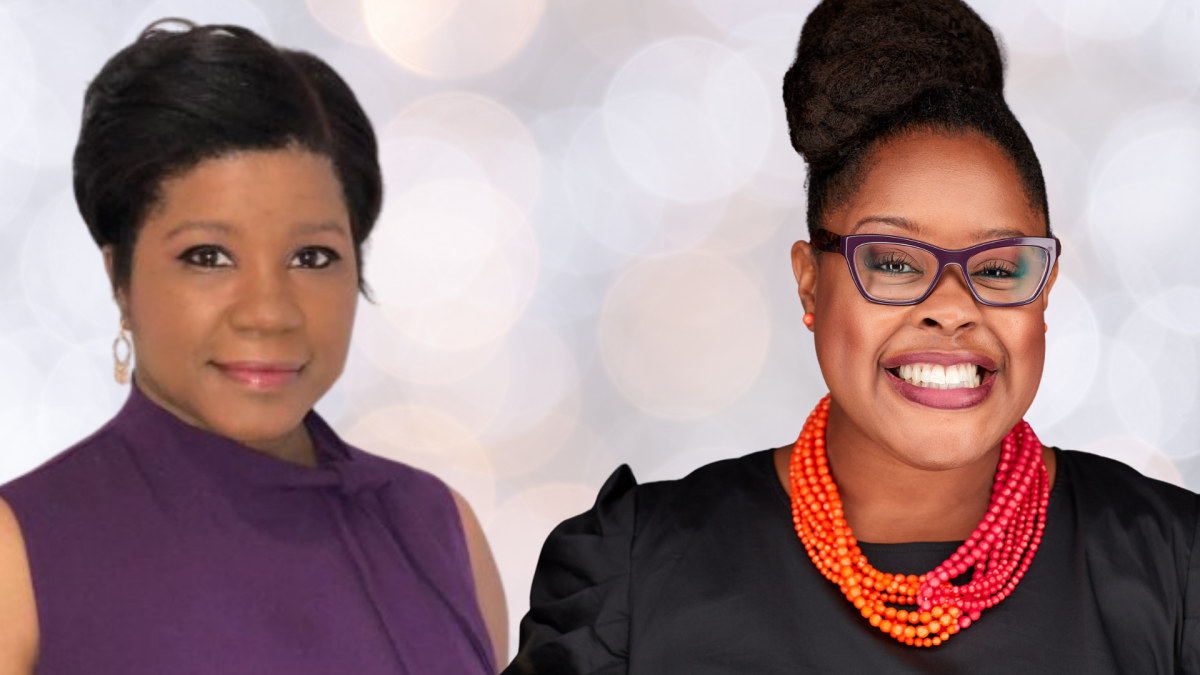 WASHINGTON — National Association of Black Journalists (NABJ) President Dorothy Tucker today announced the appointment of Kathy Chaney as the organization’s new Vice President-Print and the reappointment of Sia Nyorkor as Region II Director. Their two-year appointments to the Board of Directors are effective immediately.

“The commitment and passion that Kathy and Sia have shown as NABJ members and industry leaders over the years are exactly what we need as the 2020-2021 Board seeks to execute and enhance our mission,” said Tucker. “In today’s climate and media landscape, it is important that we have Board members who stand ready to advocate, effect change, and bring ideas to the table that will benefit our membership and the industry. I am confident that Kathy and Sia are equipped for the job.”

Chaney is a more than 20-year veteran across all media platforms (print, digital and broadcast), and an advocate for the Black Press and diversity in newsrooms. She is the deputy managing editor of Breaking News and Staff Development for the Chicago Sun-Times. Prior to joining the Sun-Times, Chaney was the managing editor for EBONY magazine. She’s also worked in several newsrooms, including reporter/producer for NPR’s Chicago affiliate WBEZ, managing editor at the Chicago Defender and on the commodities desk at Thomson Reuters.

Chaney has won several awards, including a George Polk Award and two NNPA Messenger Awards. She was also a journalism instructor for True Star Media, and later a board member. In addition to being a longtime member of NABJ, she is a member of NAHJ, AAJA, IRE, JAWS, and NLA. She currently serves as the editor of the NABJ Journal and NABJ Roundup newsletter.

Nyorkor also served on the host committee in Cleveland that helped secure the 2025 NABJ Convention. She has worked tirelessly alongside other Board members to help launch and execute the 2020 NABJ COVID-19 Relief Hardship Committee and the 2020 NABJ-NAHJ Registration Hardship Grants Committee.

For the last five years, she has served as the committee chair for the NABJ Salute to Excellence Awards and she served as an award judge for the last 14 years.