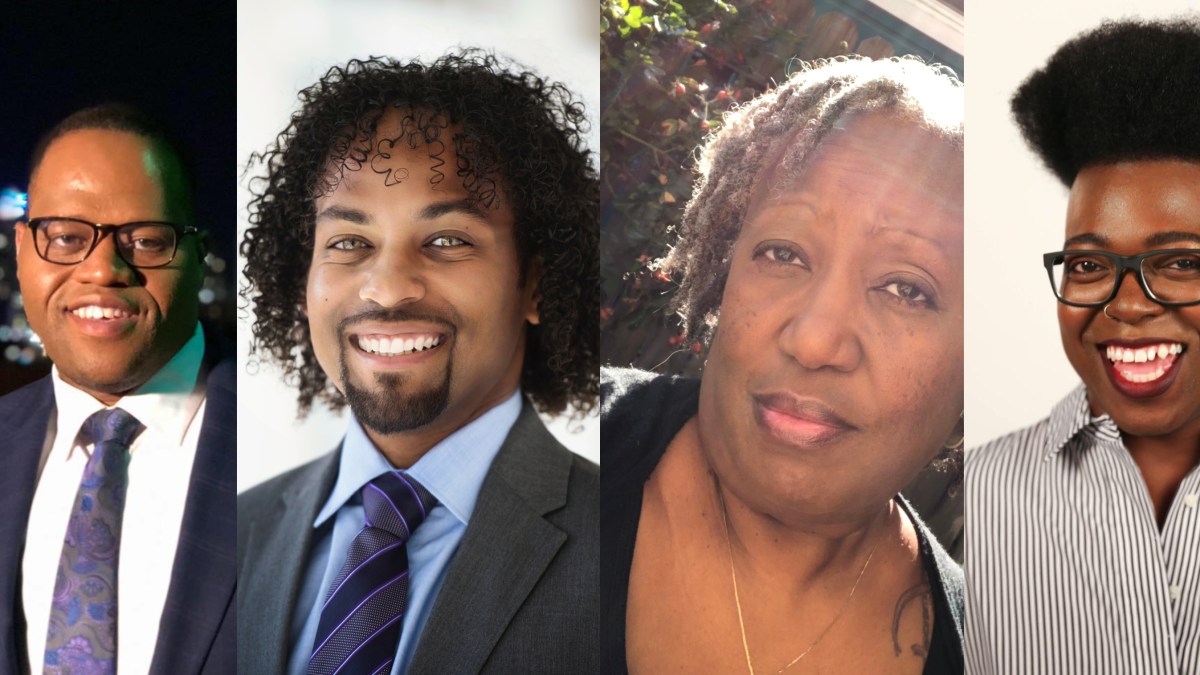 Michelle Fitzhugh-Craig, the owner and publisher of MFC3 Media/shades Magazine -Celebrating Women of Color in Oakland, California was elected as Parliamentarian. She ran unopposed. Fitzhugh-Craig is an experienced editor, reporter, university instructor and media entrepreneur who has more than 20 years in the print and online journalism arenas. The above also propelled her into the PR/Marketing arena, with a strong focus on communications, social media and graphic design.

Tre’vell Anderson, a freelance multimedia journalist from Los Angeles, was also unopposed and elected Region IV Director. Anderson is a social curator and an entertainment reporter, film critic and co-host of the podcast FANTI. They are president of NABJLA and co-chair of NABJ’s LGBTQ+ Task Force.  Anderson has dedicated their career to centering those on the margins and in gray areas. That work has garnered recognition from NABJ, NLGJA, ONA, the LA Press Club and the Shorty Awards among others.