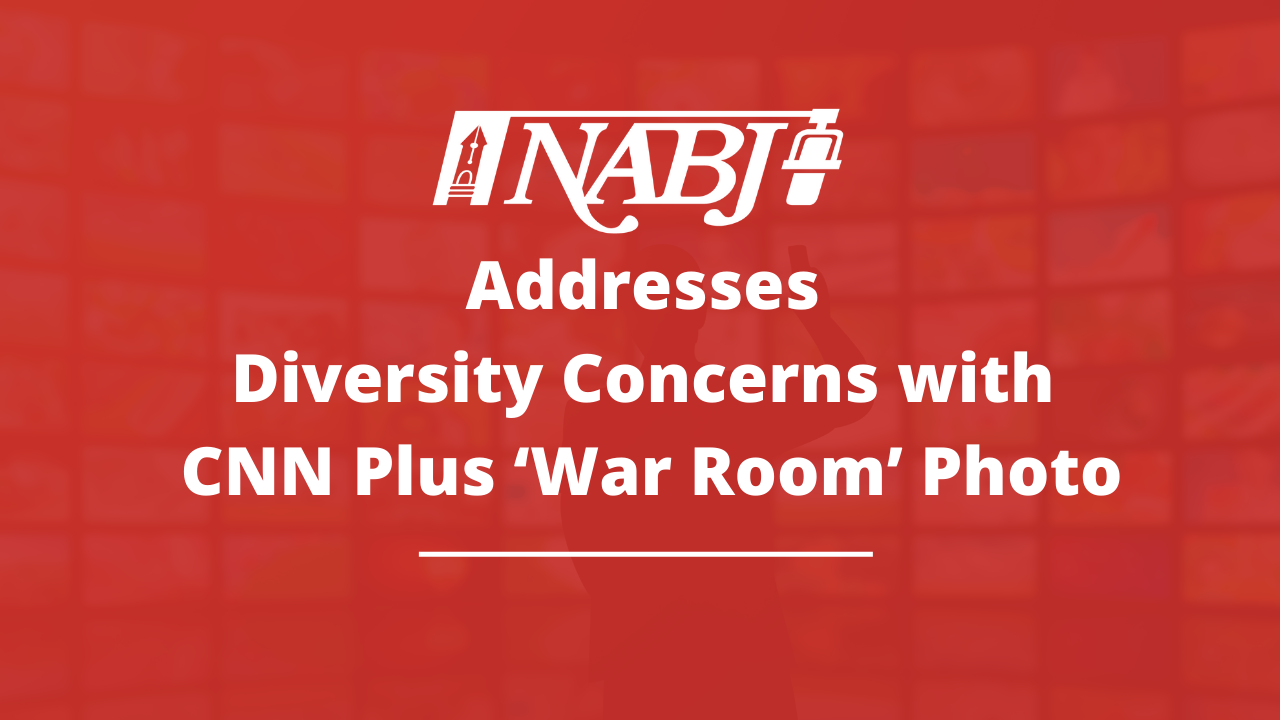 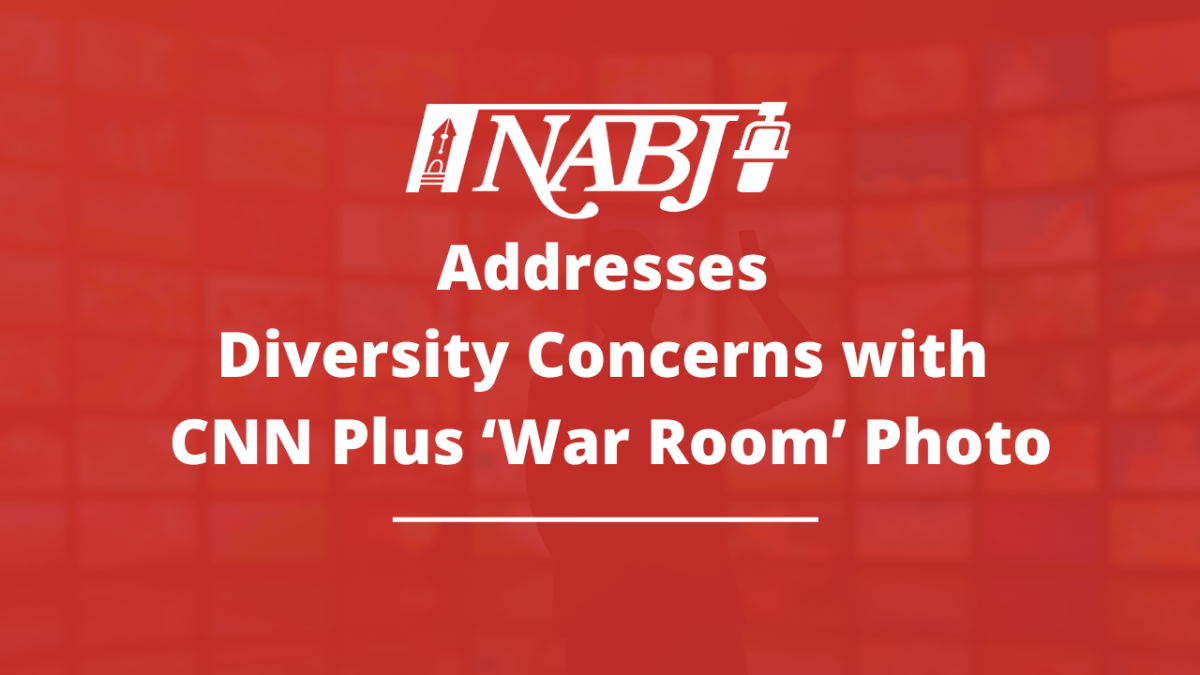 The National Association of Black Journalists (NABJ) has scheduled another meeting with CNN executives in the aftermath of a social media photo that sparked a new round of criticism regarding diversity at the company.

The image appeared to show an all-white group of employees labeled “War Room,” composed of engineers and software developers.

The company says the group was part of a team of 120-150 employees. CNN did not release specifics of its diversity numbers inside the unit or companywide.

NABJ members and non-members quickly reacted to the optics of the picture, saying it punctuated the problem of a lack of diversity throughout the company, especially involving Black employees in key roles.

For the record, it was confirmed that there was one Black employee in the picture who was not easily identifiable. The NABJ Board and many of its members consider “one” Black employee in the room also unacceptable as many allege that the optics of the smaller group is symptomatic of a larger picture of diversity challenges at CNN.

NABJ Executive Director Drew Berry met with company executives Thursday after CNN representatives requested that the meeting be off-the-record. A short time after the off-the-record conversation, CNN Executive Vice President Andrew Morse, who is the Chief Digital Officer of CNN and head of CNN Plus, offered to meet with the NABJ Board.

Morse and Berry characterized the initial conversation as positive. Morse said it is “important at times like these to get beyond the noise of social media. I want to put the photo in proper context.”

The meeting is being scheduled for next week.

“We want the numbers,” said NABJ President Dorothy Tucker. “Full disclosure is important for tracking and gauging improvements in the diversity arena.”

NABJ’s Vice President-Broadcast Ken Lemon said, “Efforts to diversify staff among all company categories remain a work in progress and work that is closely monitored by NABJ.”

Both Tucker and Lemon said the candid dialogue/advocacy with CNN has helped improve Black representation in its senior vice president ranks. CNN has also engaged with NABJ in the recruitment arena via a CNN Plus-sponsored webinar with Black managers. The company is also engaged on multiple levels in the upcoming joint NABJ-NAHJ Convention & Career Fair in Las Vegas this August.

“Still, it is all about overall results,” Tucker added. “NABJ members who work at CNN or are considering working at CNN continue to ask NABJ to call for a change of culture that is more welcoming and better embraces diversity, equity and inclusion.”

NABJ will report on the meeting with CNN next week.