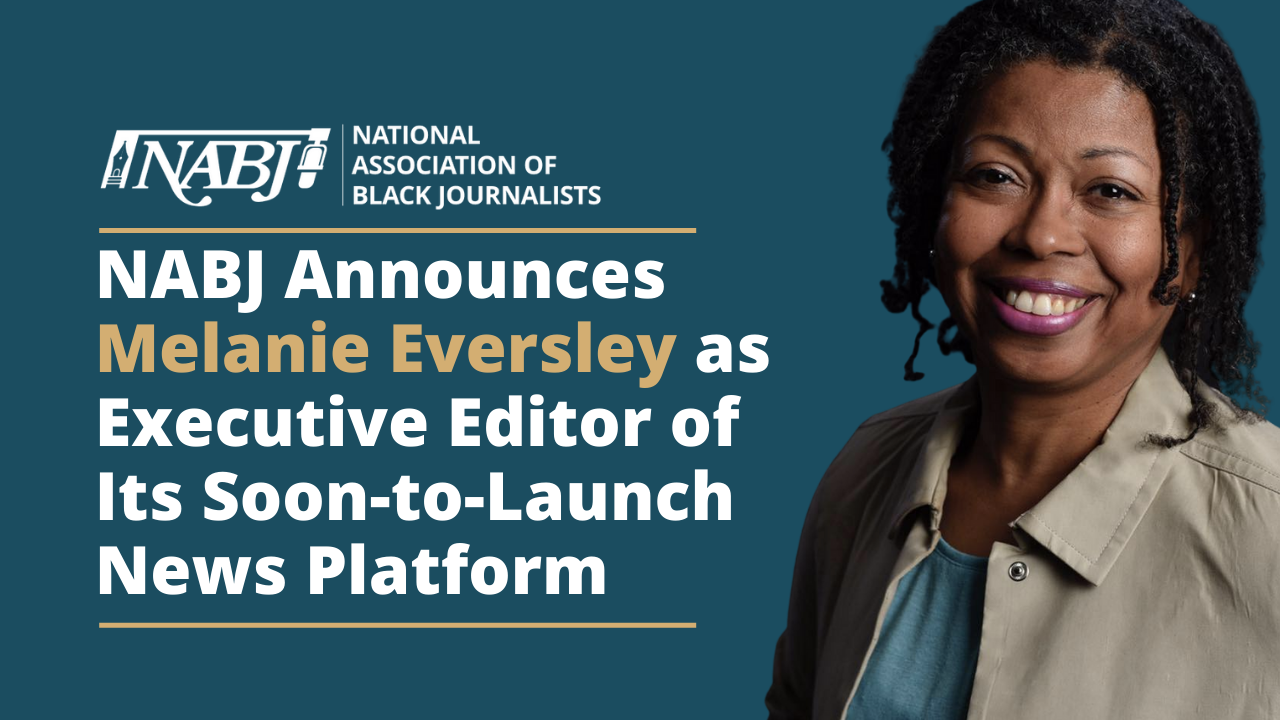 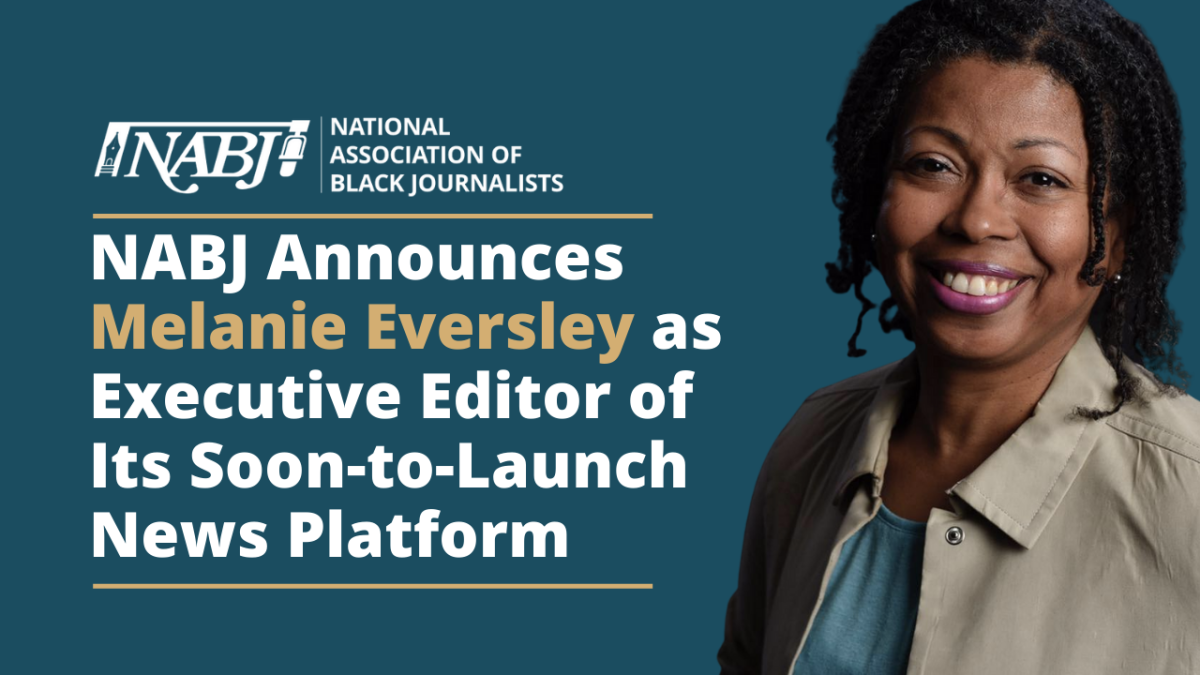 Eversley will oversee content, personnel and other resources earmarked for BNV. Once launched later this year, BNV will make history as NABJ’s first-ever digital news platform focused on issues and perspectives relevant to the Black community.

“It has been a vision of our organization for several years to launch our own news platform,” said NABJ President Dorothy Tucker. “Melanie’s experience and passion for storytelling will help enhance the work BNV staff and the NABJ Board have already been doing behind the scenes to realize that vision.”

“We are excited to welcome Melanie to the team we are building at BNV,” added Drew Berry, NABJ Executive Director.

Eversley is an award-winning multimedia journalist with expertise in national politics, race, criminal justice and breaking news. Her career has spanned stellar coverage of all news formats, from developments spurred by the death of George Floyd to the Boston Marathon bombing.

Eversley’s work has also appeared in/on The Undefeated, National Geographic, BET.com, Fortune.com, NBC News/NBCBLK, The Grio, Diverse: Issues in Higher Education, Gannett News Service, ESSENCE, and Edible New Jersey. She has volunteered for multiple years with NABJ as a program co-chair for several of its past conventions and as immediate past chair of its Board of Directors elections committee.

She received a bachelor’s degree from Oberlin College and a master’s from Columbia University Graduate School of Journalism.