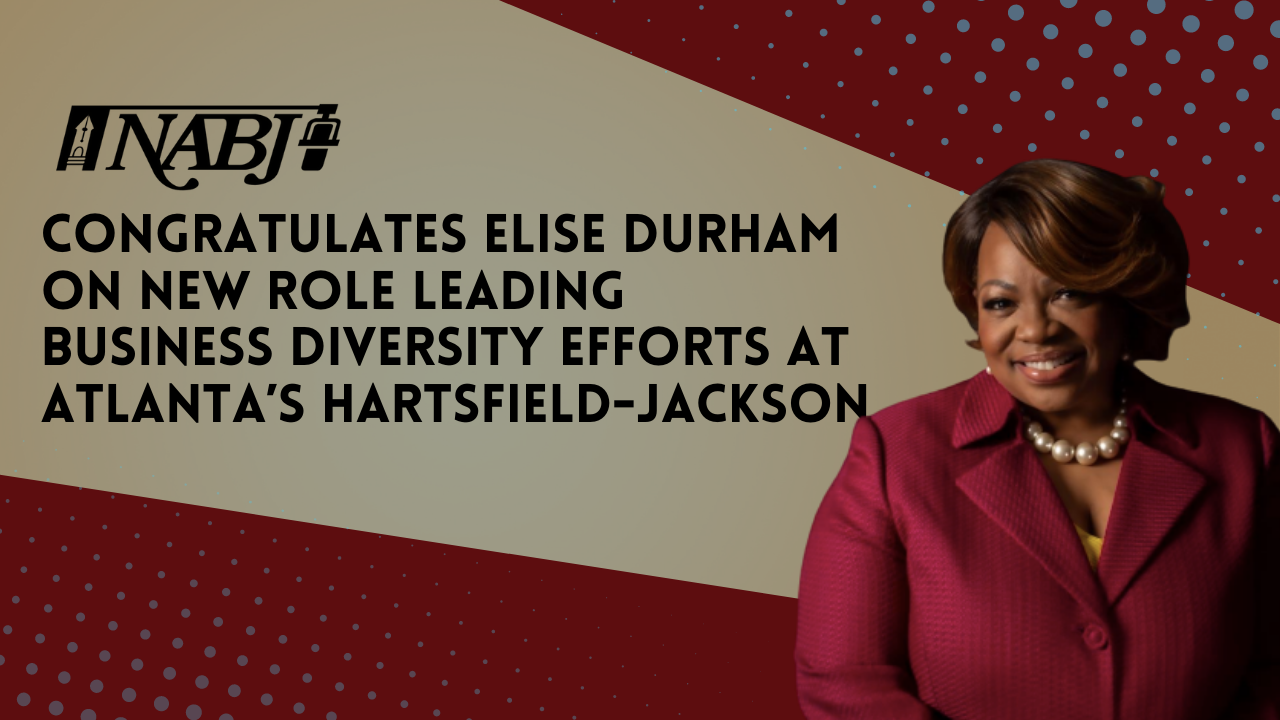 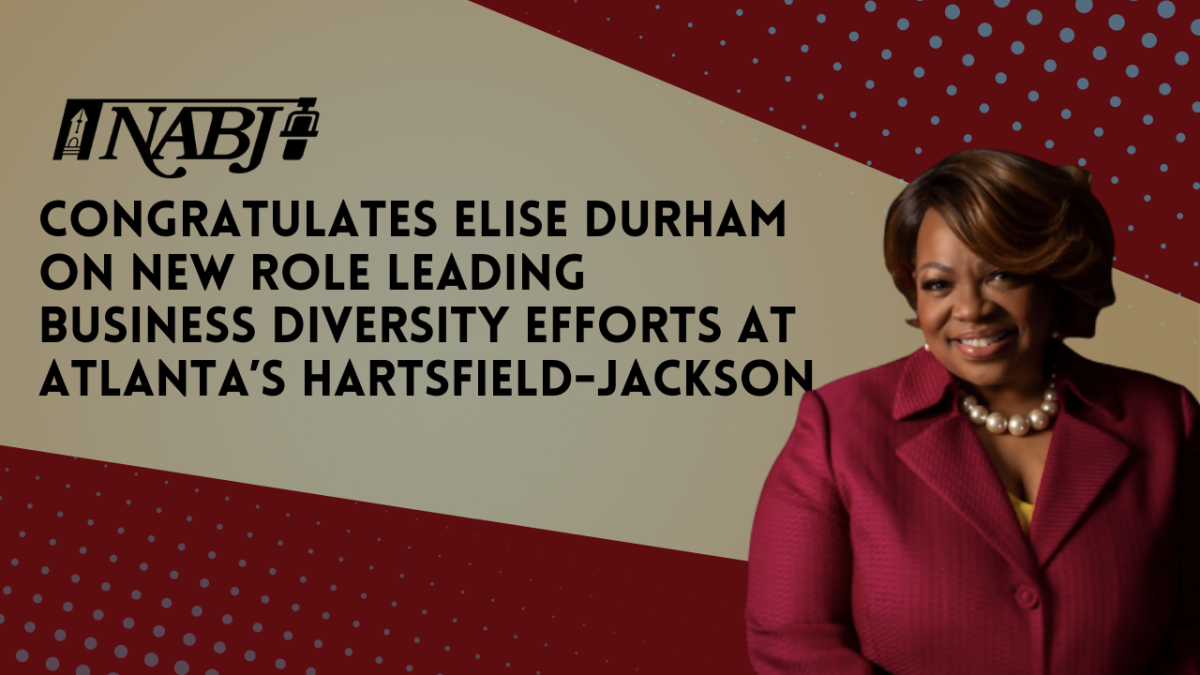 Durham is a two-time Emmy and five-time Telly award-winning journalist and communicator who has held multiple leading roles in news and media for the last 30 years.

Durham returns to Hartsfield-Jackson after previously serving as its Director of Policy and Communications from 2018 to 2021.

According to Hartsfield-Jackson, Durham, who recently served as the Director of Communications and a member of the executive cabinet for the City of Atlanta for two administrations (Mayors Bottoms and Dickens), will build upon the work started by Mayor Maynard H. Jackson, Jr.

She will expand the Airport’s diversity outreach program and will collaborate with the Planning and Development teams as they continue to provide economic opportunities for communities traditionally underserved by such work.

Durham has served NABJ in multiple capacities over the years, lending her talents as a program chair and event producer at various conventions.