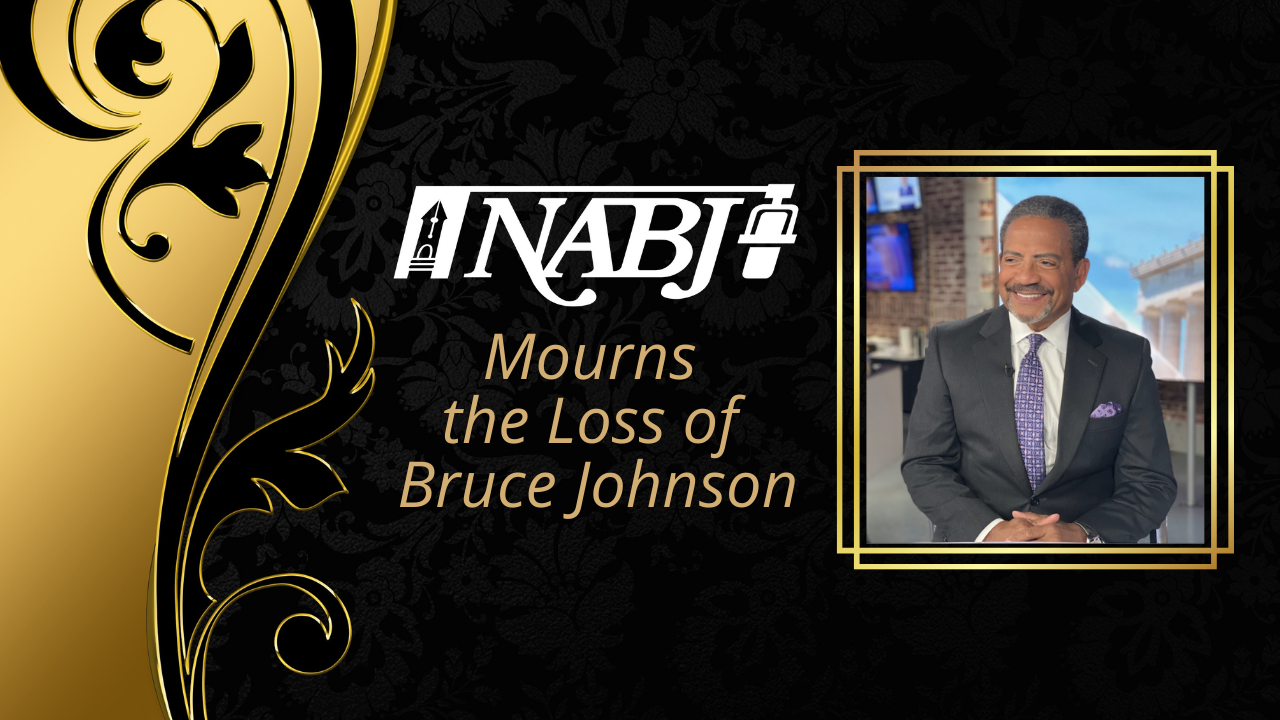 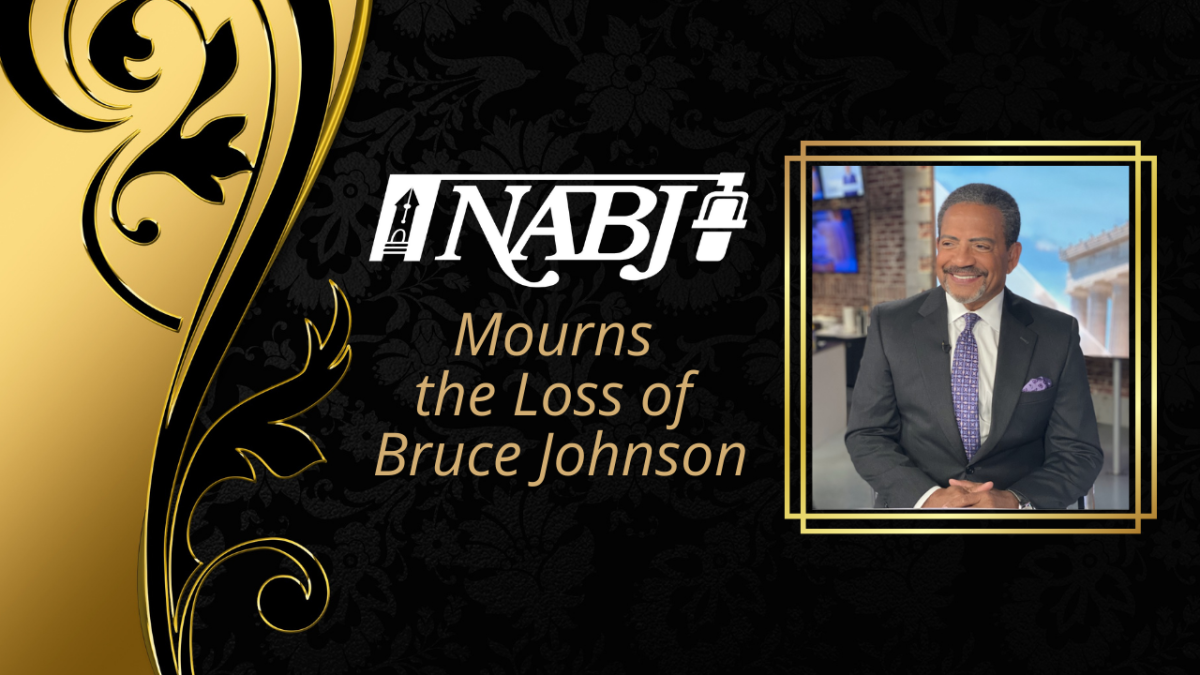 The National Association of Black Journalists (NABJ) is mourning the loss of longtime and beloved member Bruce Johnson.  Johnson, who died of heart failure, was a journalism giant and a beacon of light for generations of Black journalists. He inspired and empowered many with his Emmy-award-winning storytelling. He was a mainstay at WUSA in Washington, D.C., anchoring and reporting for the station from 1976 until 2020, when he retired.

He started his career at WCPO-TV in Cincinnati. Upon retirement from WUSA, he worked as a communications specialist, lecturer, documentary producer, and executive consultant under the company he founded, The Bruce Johnson Group. He was also focusing on his work as a celebrated author, including the recently released “Surviving Deep Waters.”

Johnson had been touring for his book before he passed and was slated to share his published work at the upcoming NABJ-NAHJ Convention & Career Fair’s Authors Showcase in Las Vegas. His previous author credits include “All or Nothing: The Victor Page Story” and “Heart to Heart,” which captured his recovery from a heart attack while on assignment in 1992 and his persistence to complete the Marine Corps Marathon.

“The NABJ family will never forget Bruce’s impact on us,” said Dorothy Tucker, NABJ President. “He was a trailblazer and opened doors and pathways for so many. He was an overcomer! He showed us how to pursue our passion and the promise of the future with purpose and conviction.”