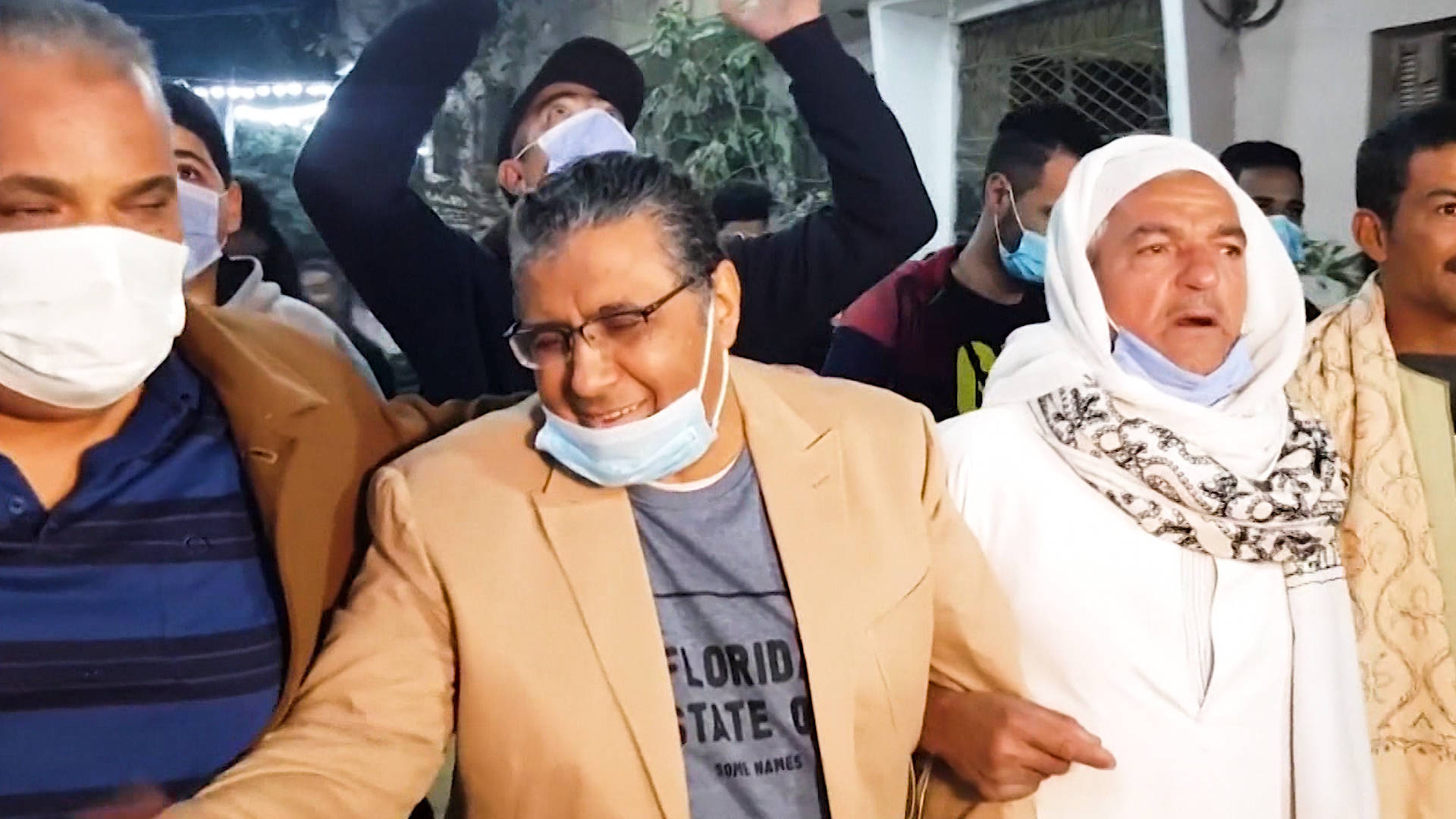 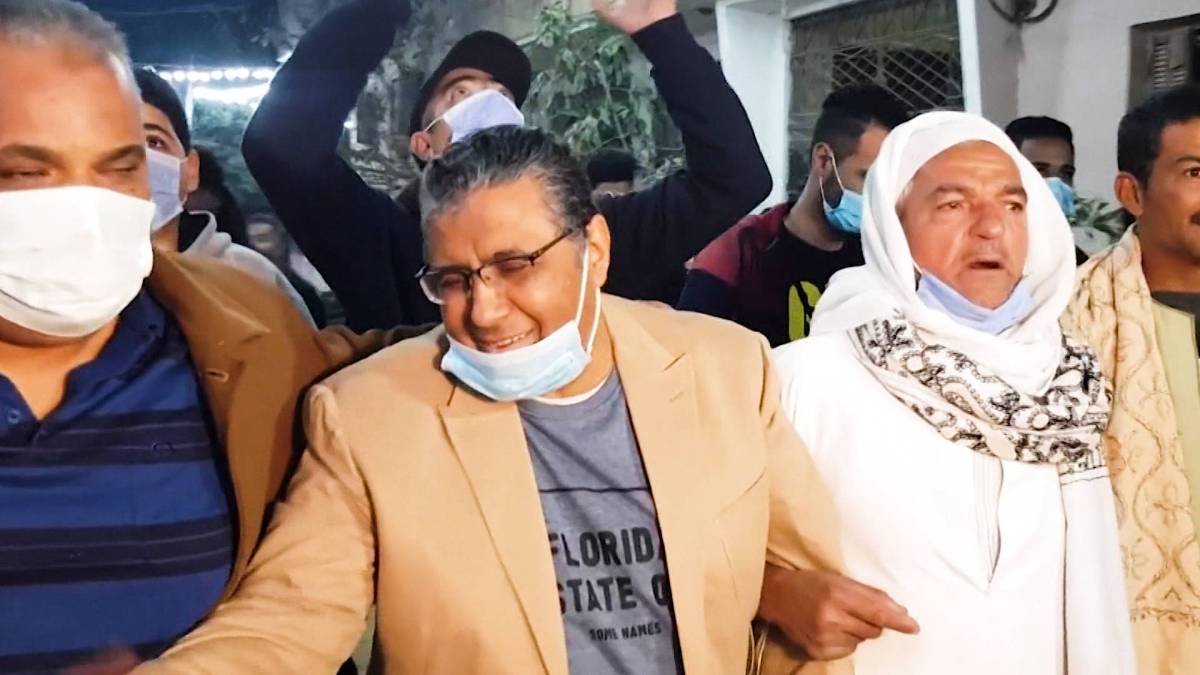 Over the weekend, the National Association of Black Journalists (NABJ) was pleased to learn that Al Jazeera journalist Mahmoud Hussein was freed after being detained in an Egyptian prison for more than 1,500 days, without formal charges nor trial.

NABJ is among a coalition of organizations that have worked over the last year to shed greater light on the attacks on press freedom worldwide and to bring attention to the wrongful imprisonment of Hussein, who was punished for the last four years for doing nothing more than his job as a journalist — seeking truth and reporting it.

In December 2019, NABJ President Dorothy Tucker traveled to Doha, Qatar as a part of a renewed commitment for NABJ to intensify its efforts to spread awareness on the growing attacks against journalists in the United States and abroad. During the two-day Al Jazeera Center for Public Liberties and Human Rights Symposium, Tucker assured the global journalism community that NABJ would be at the forefront of the fight for press freedom going forward.

“I join my colleagues across the globe in demanding the release of the hundreds of reporters who have been unjustly detained … among them, Al Jazeera’s own Mahmoud Hussein,” she said during her speech in Doha. “Day-by-day the atmosphere for journalists is becoming more dangerous as verbal, cyber and personal attacks are not only growing but have become encouraged by people in power.”

After issuing various calls to action, co-hosting webinars and training, and lending its support to documents like the International Declaration on the Protection of Journalists, and organizations like the International Press Institute, the Committee to Protect Journalists, Reporters Without Borders, and the National Freedom of Information Coalition, NABJ continued to use its platforms to keep the focus on the plight of Hussein and other journalists who have been wrongfully imprisoned.

NABJ applauds the Al Jazeera organization for staying committed to pursuing the freedom and protection of its journalists and stands with our fellow organizations across the globe in stating that journalism is not a crime.

“We are hopeful about the impact Mahmoud’s release will have in the fight for press freedom,” Tucker said. “I extend gratitude to our Board of Directors and members like former NABJ Board member John Yearwood, NABJ Co-Founder Joe Davidson,  NABJ Global Journalism Task Force Chair Damaso Reyes, Political Journalism Task Force Chair Tia Mitchell, and NABJ Buffalo Chapter President Madison Carter, who have supported and represented NABJ in various ways as we work to preserve and protect the freedom of the press at every level of government. We wish Mahmoud Hussein great success in his future endeavors and we will continue to lend our voice to ensure other journalists do not have to endure what he did.”