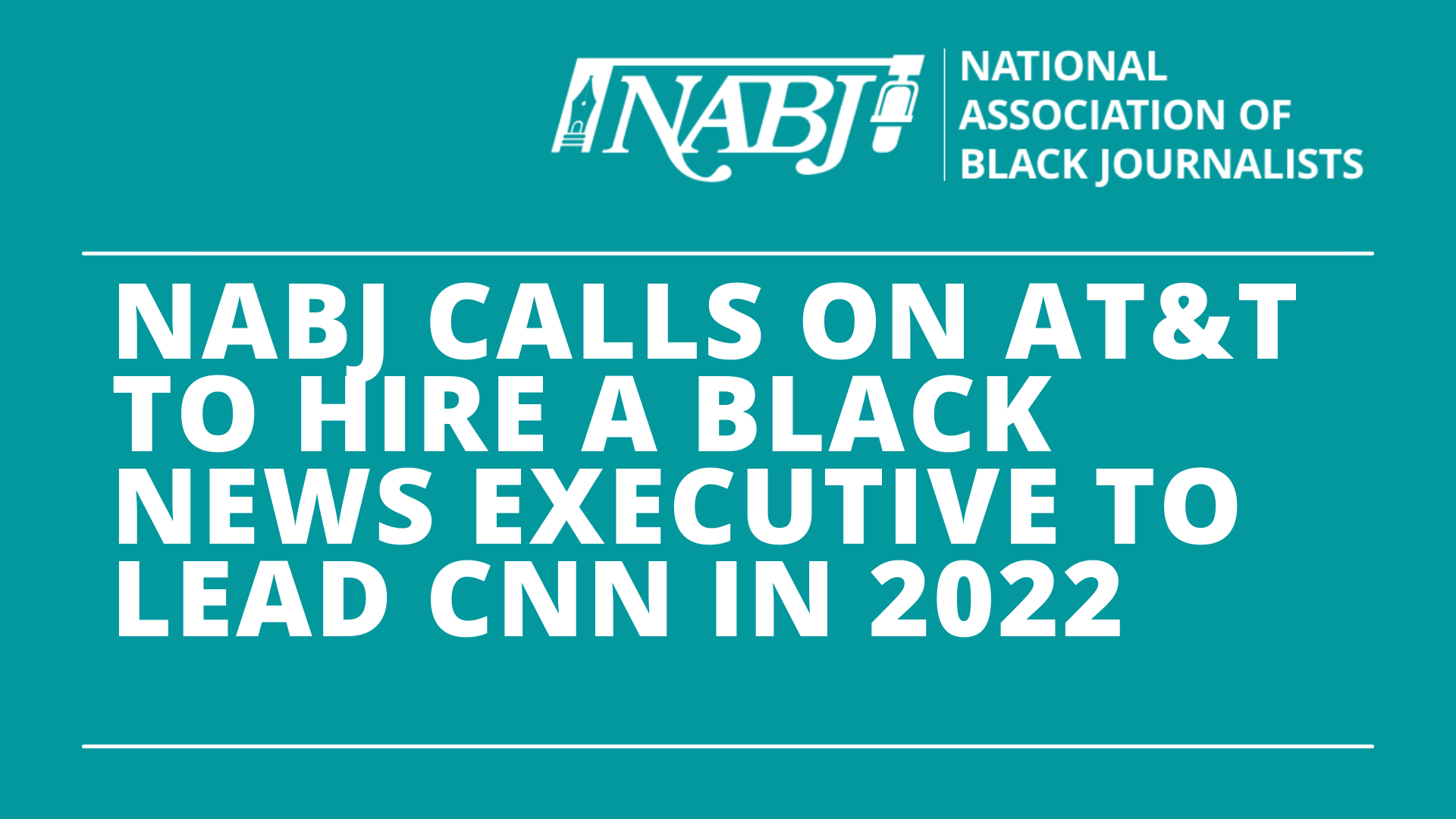 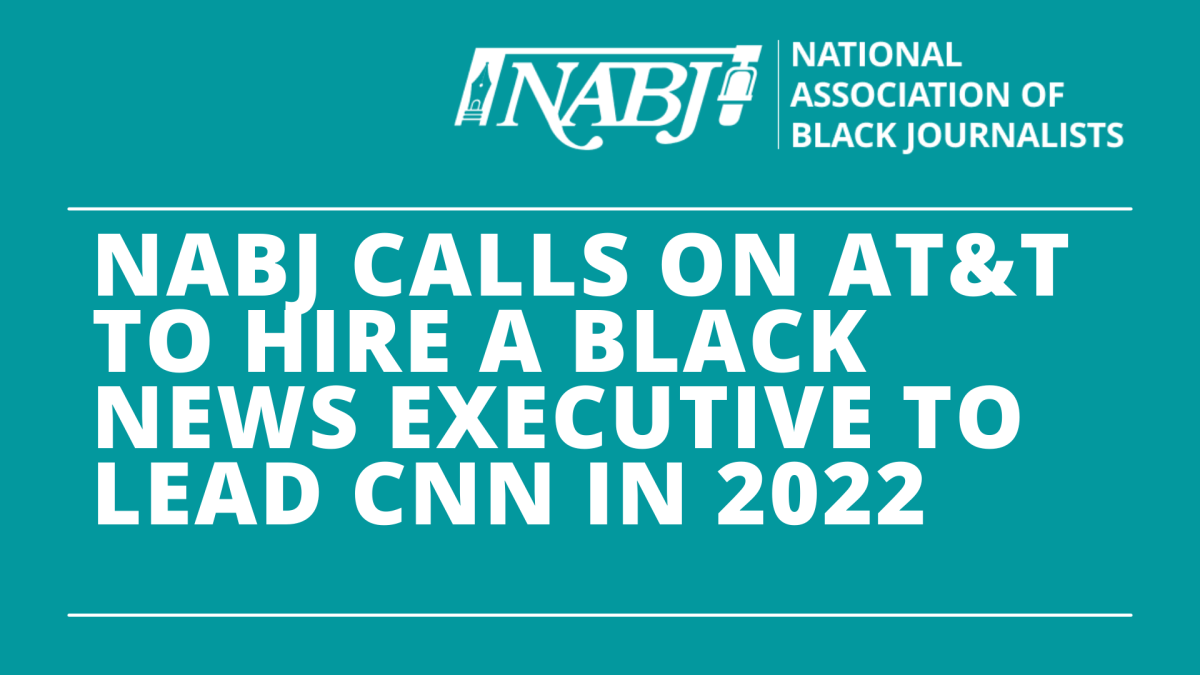 With Jeff Zucker’s decision to leave CNN at the end of 2021, the National Association of Black Journalists (NABJ) is calling on WarnerMedia CEO Jason Kilar to assemble a strong, diverse group of candidates and to replace him with a Black CEO.

There are numerous African Americans with the requisite skills to lead CNN, as well as Turner Sports, both divisions of WarnerMedia, and it’s imperative that AT&T, WarnerMedia’s parent company, make it clear that diversity and inclusion are priorities.

“After the awakening preceding the death of George Floyd, and the resulting racial reckoning happening across America, many industries and companies have looked inward to assess their commitment to diversity, and that includes the news industry,” said NABJ President Dorothy Tucker. “But more work must be done. As of today, there are just six Black Fortune 500 CEOs. With the resignation of Merck CEO Ken Frasier, that will fall back to five. We’ve heard for far too long from company leaders that it’s hard to find top tier Black talent. Well, we at NABJ disagree. They exist. We know who they are. And we are more than happy to assist WarnerMedia CEO Jason Kilar and meet with CNN over the next several months.”

Because of NABJ’s continued advocacy with CNN over the years, 2019 saw movement among the employment ranks with the following:

We acknowledge these moves were an important and symbolic start, however, we also realize there is an enormous amount of room to grow at the company and across the industry. There must be diverse voices at the highest levels of the decision-making process.

“NABJ has invested a lot of time and energy into preparing our members to lead newsrooms,” said  Ken Lemon, NABJ Vice President-Broadcast. “They have been consistently building their skill sets in order to take on such an enormous challenge of heading up a news network like CNN. All they are waiting for is their opportunity to shine.”

And with digital serving as a dominating force in media, NABJ’s Vice President-Digital Roland S. Martin, says NABJ members are ready for the challenge.

“Based on the moves Jason Kilar has made thus far at WarnerMedia, he knows full well that digital isn’t the future, it’s the now. There are Black news executives chomping at the bit to lead newsrooms in this new era. NABJ would love to meet with Kilar and his team to assist him in charting a new, diverse future for CNN, Turner Sports and WarnerMedia,” Martin said.