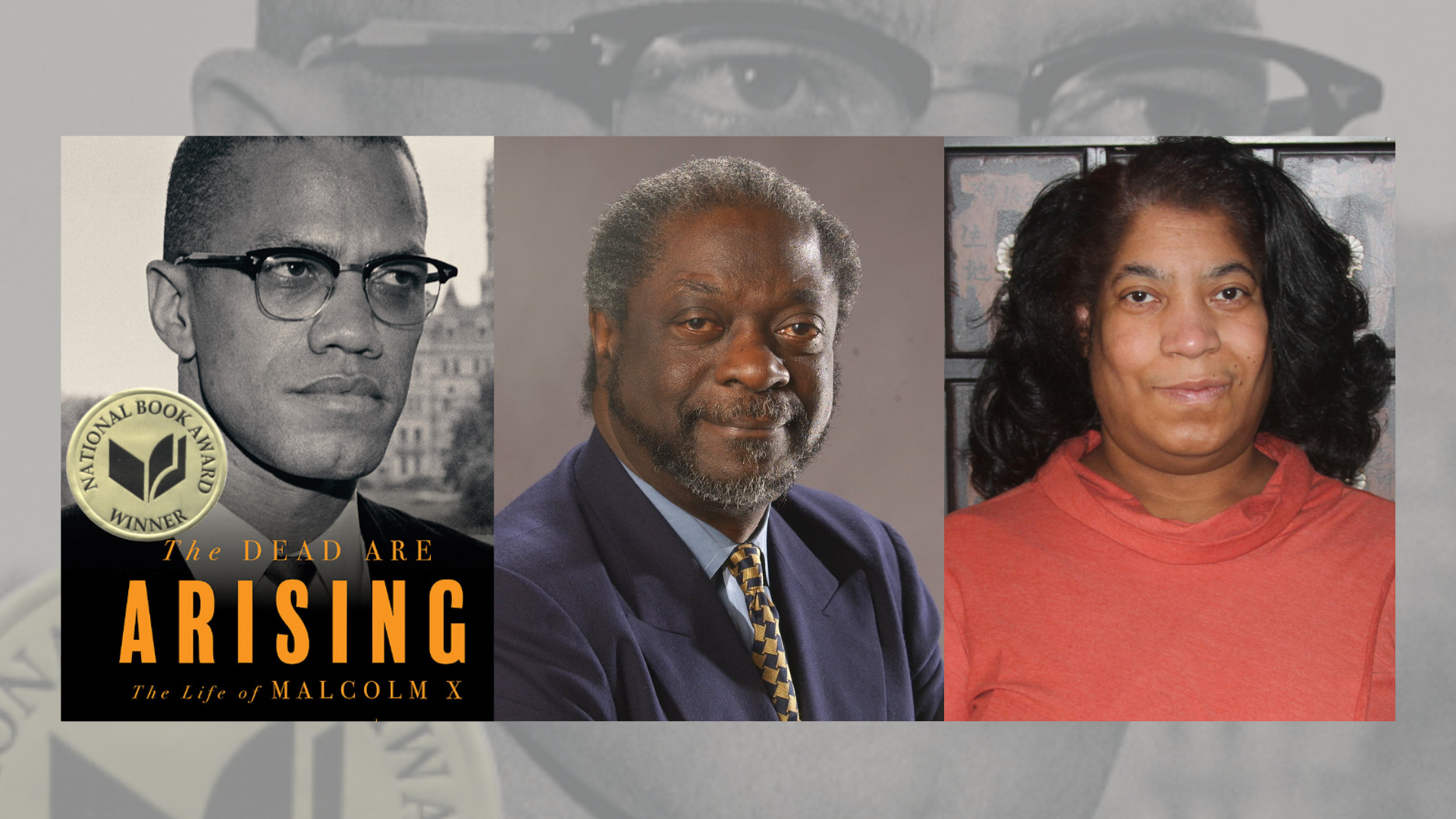 NABJ Will Be a Safe Space for LGBTQ+ Members, All Voices 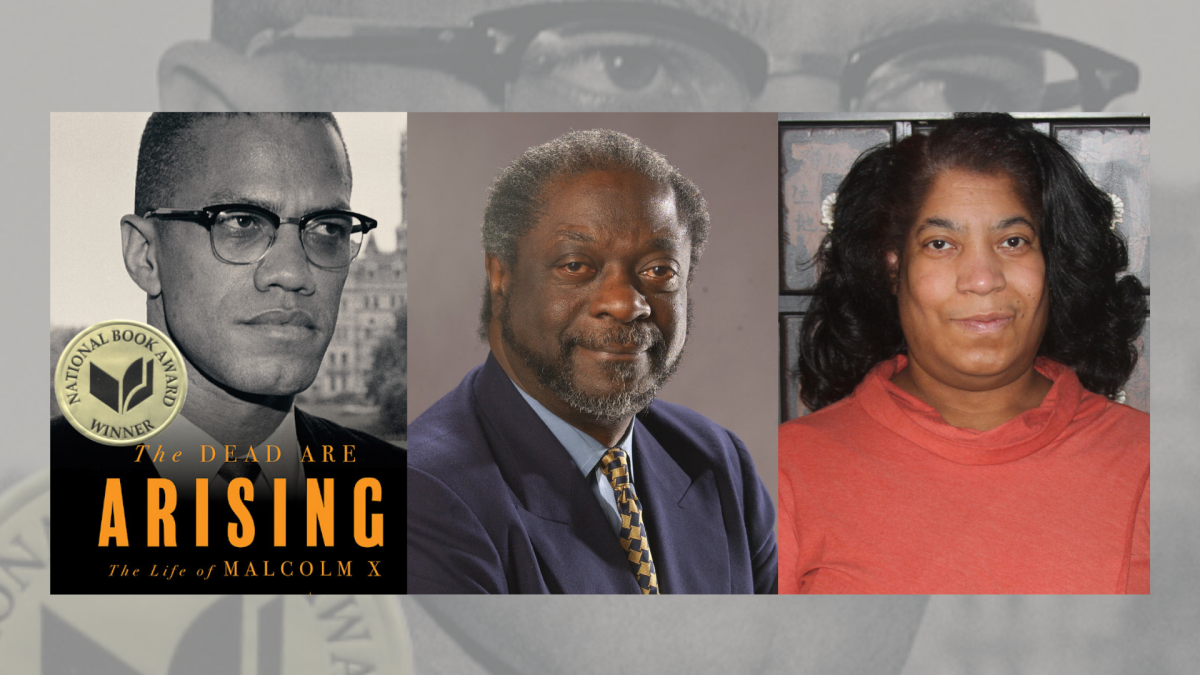 NABJ congratulates Tamara Payne, daughter of NABJ Co-Founder Les Payne, and the entire Payne family, for “The Dead Are Arising: The Life of Malcolm X” being named the winner of the 2020 National Book Awards for Nonfiction. The book is celebrated as a must-read! Tamara served as the primary researcher for her father, who before his passing was a beloved Pulitzer Prize-winning journalist.

“We should all celebrate the work of our NABJ Founder and the persistence of his daughter to finish his work,” said NABJ President Dorothy Tucker.

The awarding organization writes: “Introduced by Payne’s daughter and primary researcher, Tamara Payne, who, following her father’s death, heroically completed the biography, “The Dead Are Arising” is a penetrating and riveting work that affirms the centrality of Malcolm X to the African American freedom struggle.”

Learn more about the book here. 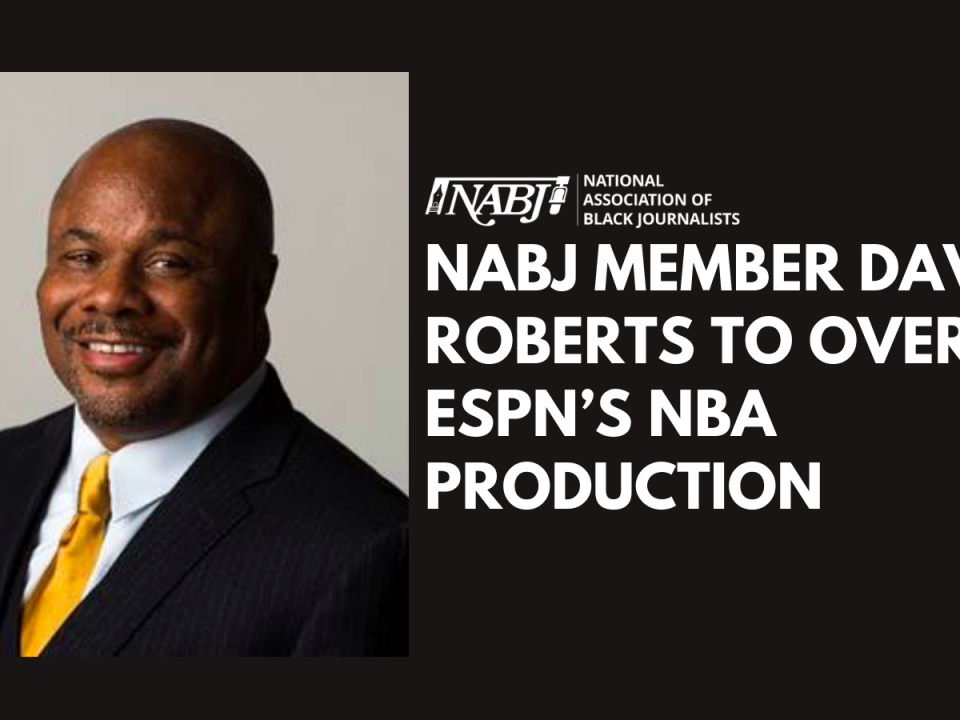 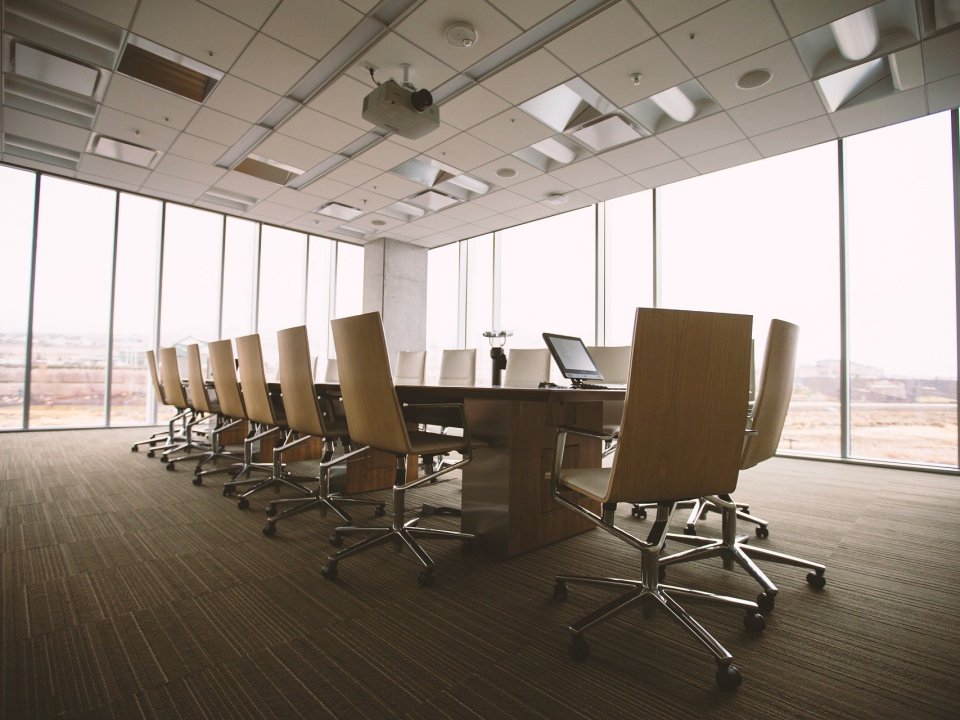 NABJ is Hiring a Project Coordinator