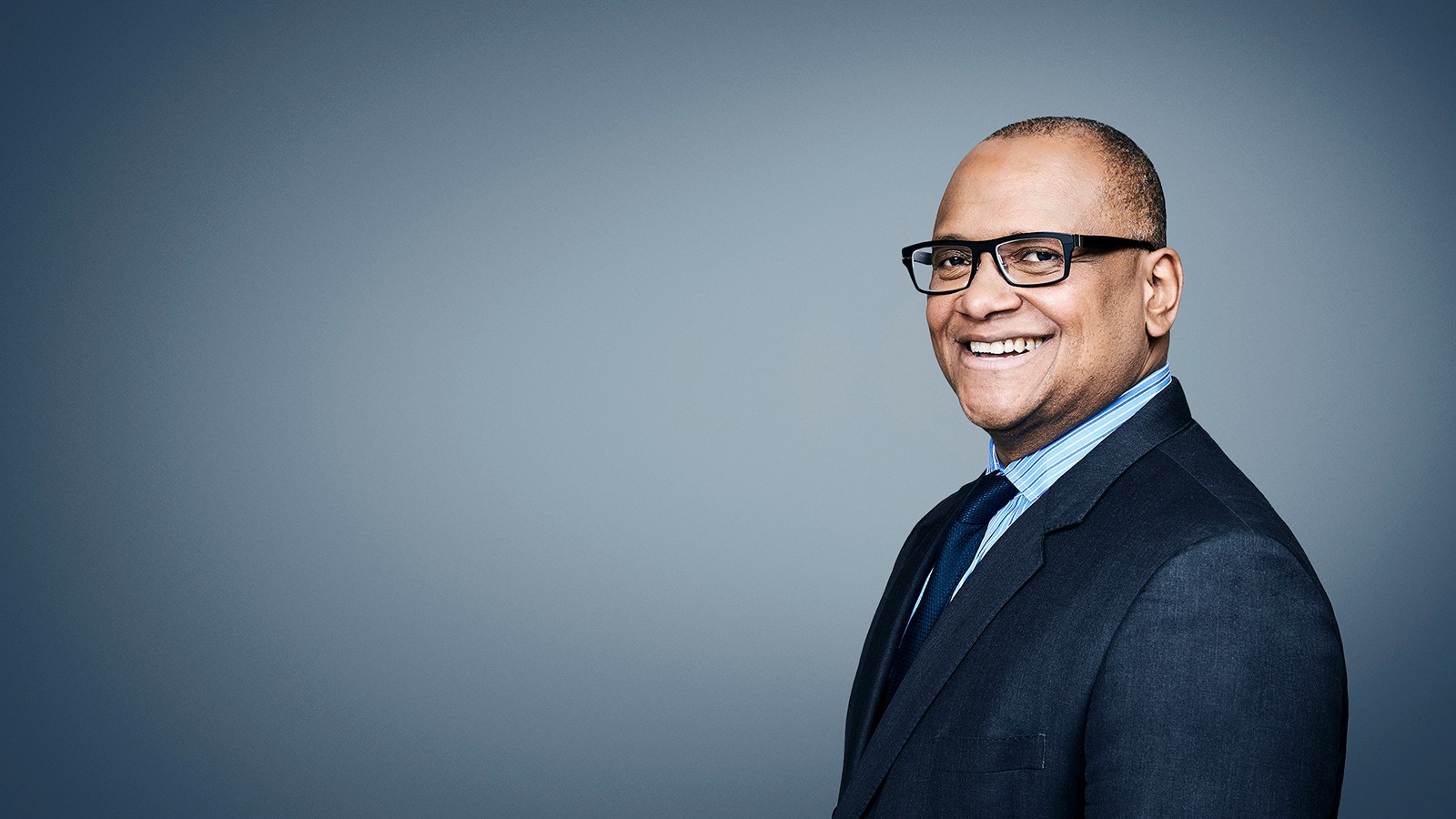 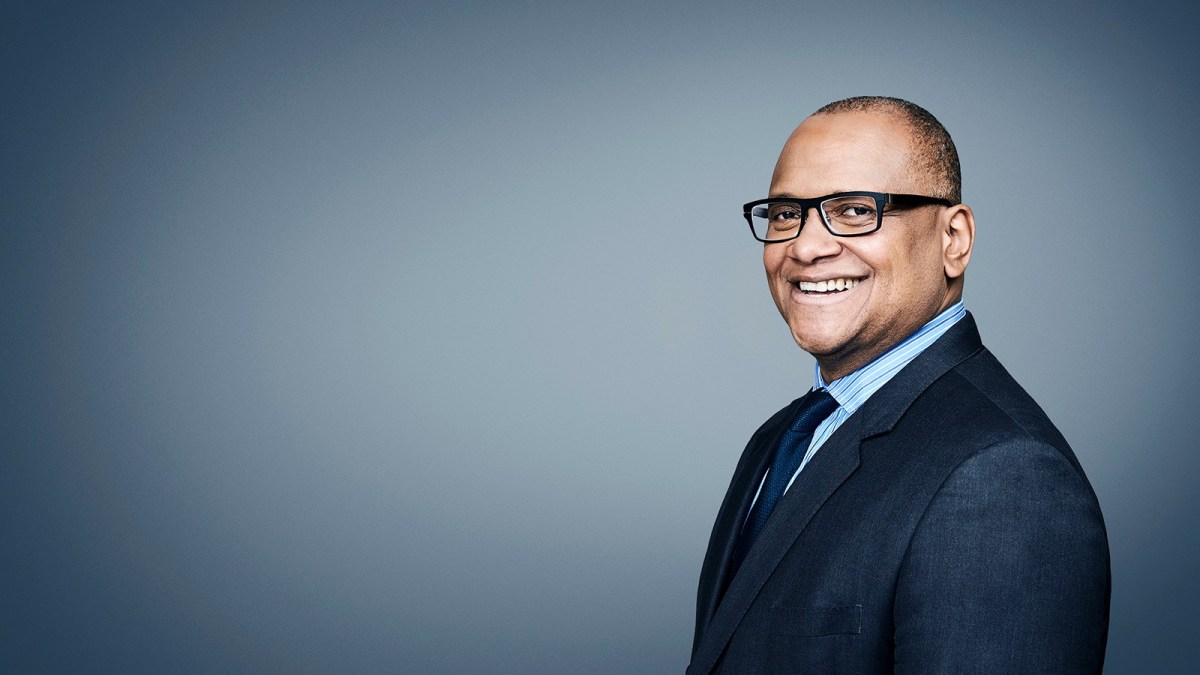 The National Association of Black Journalists (NABJ) congratulates Lifetime Member Marcus Mabry, who was promoted this week to Vice President of Global Programming for CNN Digital Worldwide. Mabry will oversee all digital programming efforts across CNN‘s platforms and products including CNN.com, edition.CNN.com, CNN Politics and CNN Business across mobile, social and desktop.

Mabry previously served as the head of CNN‘s mobile programming team and under his leadership CNN broke several audience records.

Prior to joining CNN, Mabry made his mark at Twitter, where he oversaw TwitterMoments for the U.S. and Canada. He also previously served for almost a decade at The New York Times as an international business editor, digital editor and national politics editor.  Prior to his time at The Times, he worked for almost two decades at Newsweek as a correspondent in Washington, Paris and Johannesburg, the chief of correspondents and as a foreign editor.

Mabry is also a co-founder of NABJ’s LGBTQ Task Force and is the former national secretary of the NLGJA. He is a past president of the Overseas Press Club of America and a celebrated author.