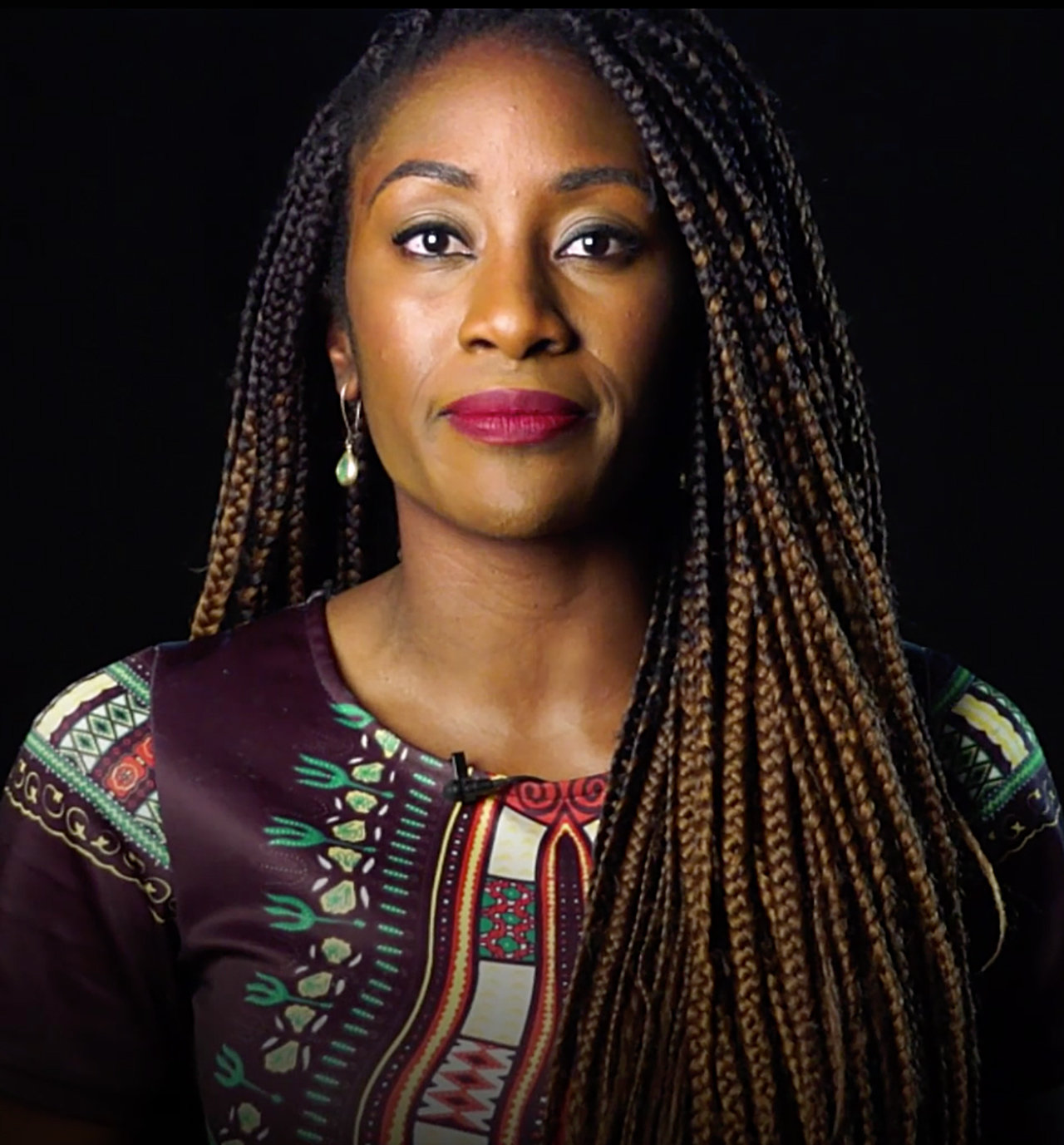 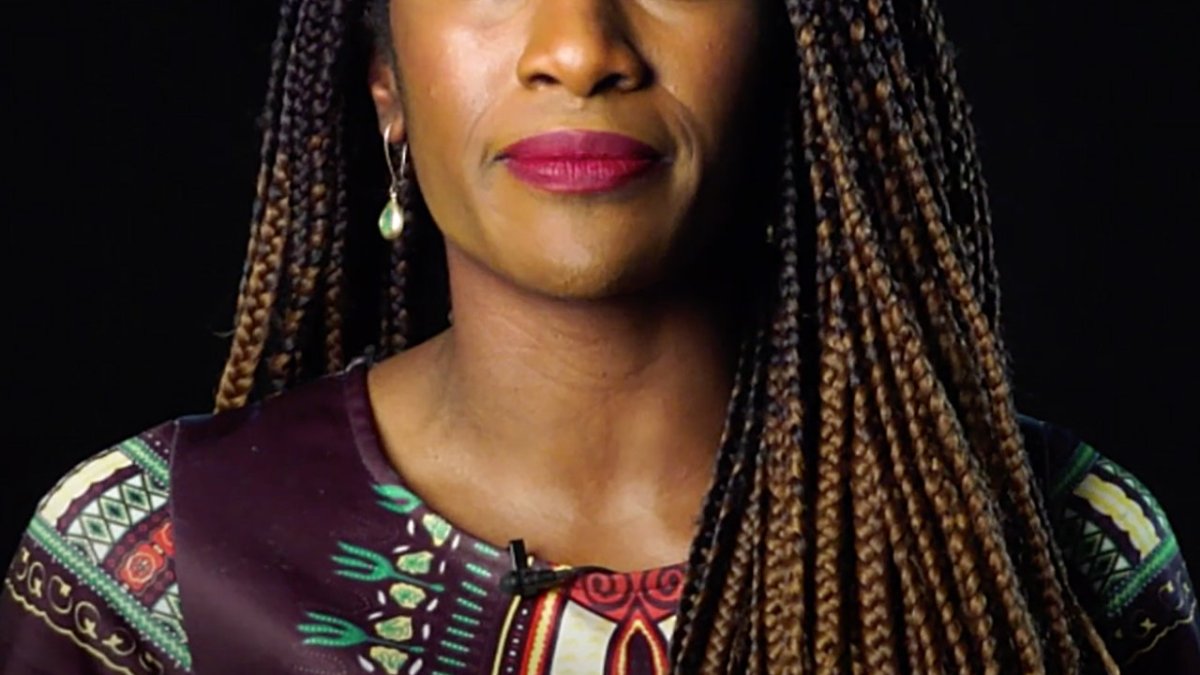 Washington Post Global Opinions Editor to be Honored at #NABJ19

WASHINGTON, D.C. (June 12, 2019) –“Bold, fearless and timely” are words used by fellow journalists to describe the work of Karen Attiah, the 2019 National Association of Black Journalists (NABJ) Journalist of the Year.

The annual award recognizes a black journalist who has amassed a distinguished body of work with extraordinary depth, scope and significance to the people of the African Diaspora.

The Journalist of the Year Award will be presented to Attiah during NABJ’s National Convention & Career Fair, which will be held Aug. 7-11 in Miami, Florida. More information is available at NABJConvention.com.

Attiah is the Global Opinions editor for The Washington Post, where she commissions and edits commentary on global issues from a variety of international writers and often writes on issues relating to race, gender and international politics, with a special interest in Africa. Attiah is a previous winner of NABJ’s Salute to Excellence Award in Digital Commentary and is the recipient of the 2019 George C. Polk Special Award. She recently received an honorary doctorate from Dickinson College for her contributions to the field of journalism.

“NABJ is proud to recognize Karen Attiah as the 2019 Journalist of the Year,” said NABJ President Sarah Glover. “Karen has courageously used her commitment to her craft to provide thought-provoking commentary and insights that have led to positive dialogue and the visibility of issues that have not only impacted people of color and minority communities, but also journalists around the globe. I’m especially proud to see how Karen has propelled the tragedy of her writer’s death into a purpose-driven calling to further the cause for press freedom.”

In 2018, Attiah was celebrated for raising her voice and using the power of her pen to bring attention to and offer ongoing coverage of the murder of fellow Washington Post columnist Jamal Khashoggi. Khashoggi was murdered inside the Saudi consulate in Istanbul. Attiah’s reporting of Khashoggi’s death helped bring international coverage to the political persecution he faced as a journalist, which caused him to flee Saudi Arabia in 2017. Her work also inspired ongoing global dialogue about protecting the role of the free press.

“This is a huge honor to receive the NABJ Journalist of the Year award. To be invited to be in the company of black journalists, writers and storytellers who have broken barriers and paved the way for me to be in this field is nothing short of incredible,” said Attiah, upon being notified of her recognition. “But most importantly, after the murder of my colleague and friend Jamal Khashoggi, this recognition is a humbling call to action –that I must help to honor his legacy by speaking and writing against oppression and injustice around the world.”

In her acclaimed editorial “’I can’t breathe’: The power and tragedy of Jamal Khashoggi’s last words,” Attiah provides a sobering description of how her fellow columnist’s last words eerily echoed the last words of Eric Garner. She highlighted the devastating “cruelty with which lives, and dreams, have been asphyxiated” at the hands of “people in power.” Garner died in 2014 in police custody, after an NYPD officer put him in a chokehold.

Attiah has leveraged her platform to bring light to systematic issues that gravely impact the black community worldwide. In the editorial “Christine Ford, Anita Hill and the dangerous myth of the strong black woman,” Attiah wrote about how institutions have historically mistreated black women when it comes to sexual abuse and exploitation by using “perceived strength” as an excuse to not see them as “vulnerable or effective witnesses to their own pain,” even in the era of “me too.”

Attiah has also used her writings to underscore the importance of diversity in media. In her editorial “Why did it take Vogue 125 years to have a black photographer shoot a cover?” she discussed the challenges black photographers face in a predominantly white industry and also emphasized that the importance of diversity in powerful publications should become a norm and not just a milestone.

“Karen has been a tireless force—as editor, writer and video journalist—to bring new voices, diverse viewpoints and critical issues to our readers and viewers,” said Fred Hiatt, Washington Post Editorial Page editor. “Last year, in the face of a state-sponsored murder that represented personal loss to her as well as professional loss to all of us, Karen refused to bow or be cowed. She helped ensure that the crime would not be forgotten or excused but that, on the contrary, it would become a marker in the struggle for free expression everywhere.”

Attiah will receive the Journalist of the Year Award at the NABJ Salute to Excellence Gala during the NABJ Convention on Saturday, Aug. 10, at the JW Marriott Miami Turnberry Resort & Spa. The awards ceremony is the only event in the United States that honors exemplary coverage of African/African-American people or issues exclusively. The Salute to Excellence Gala also highlights the work of media organizations and individuals involved in print, broadcast and online journalism, marketing and communications.

Click here to purchase tickets or register for the #NABJ19 Convention.

NABJ’s Salute to Excellence is powered by FedEx.