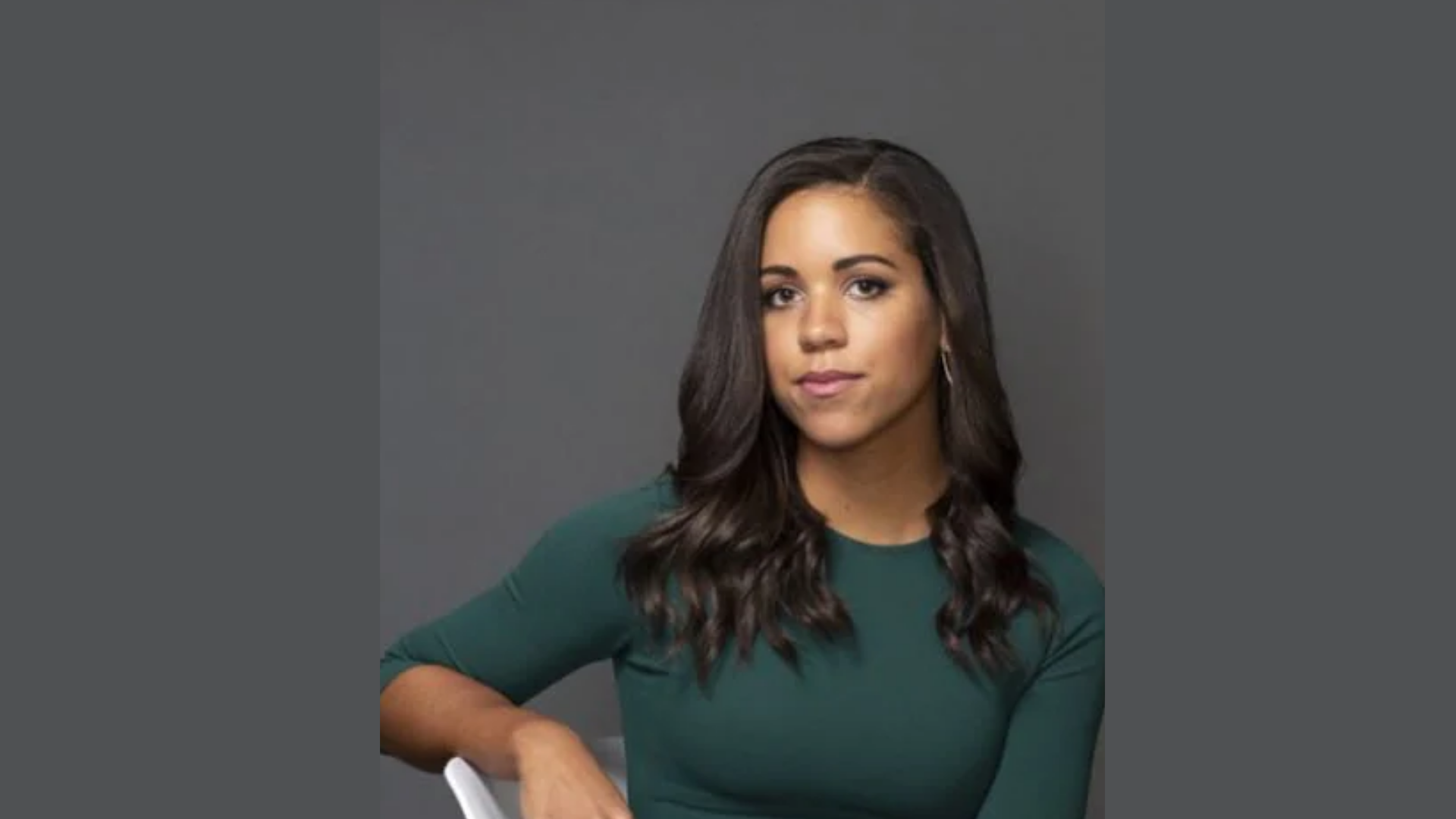 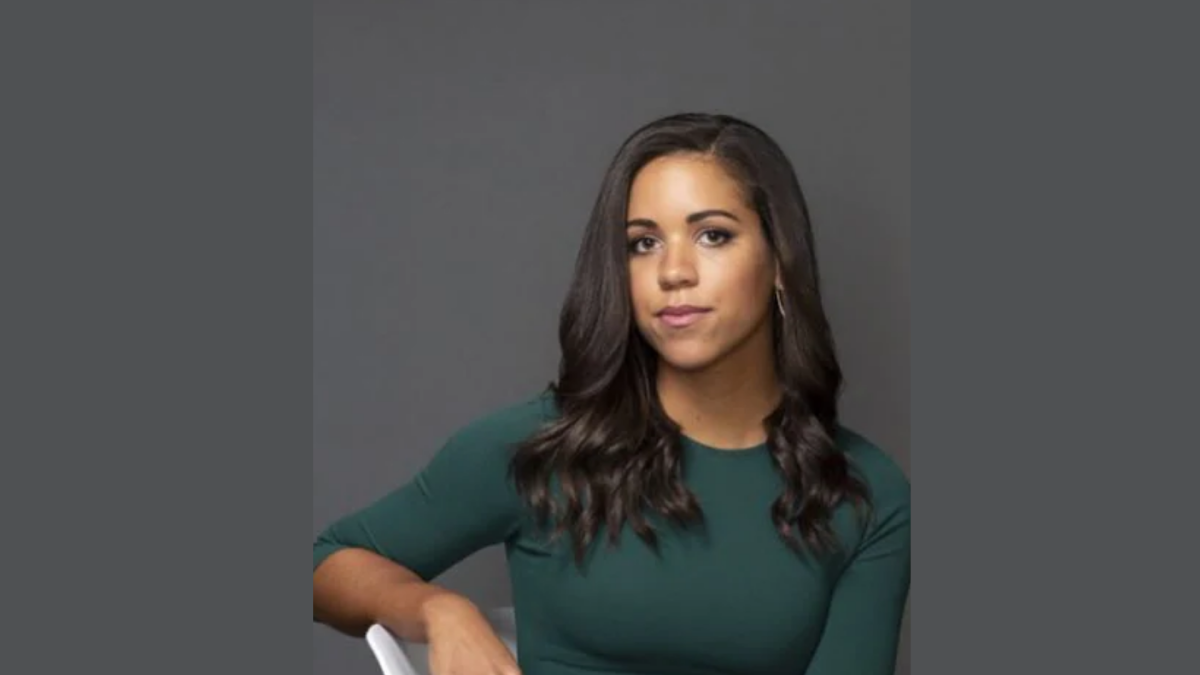 McCammond, politics reporter at Axios, to be honored during #NABJ19

WASHINGTON, D.C. (June 24, 2019) –Within a few months of joining Axios in 2017, Alexi McCammond quickly found herself emerging as a news leader – she was promoted from deputy news editor to national political reporter. It was her drive, tenacity and commitment to holding those in power accountable that allowed her to quickly emerge as a force in political journalism. Her unique style of reporting elevated her as a leading voice in the coverage of the 2018 mid-term elections, as well as the White House.

On Friday, Aug. 9, during the Annual Hall of Fame Luncheon at the 2019 NABJ Convention in Miami, McCammond will receive the 2019 National Association of Black Journalists (NABJ) Michael J. Feeney Emerging Journalist of the Year Award.

The 25-year-old will receive the award in recognition of her exemplary reporting that has often gone viral. She has produced thought-provoking enterprise pieces on major policy proposals, voting issues and the inner workings of the current White House administration. Most recently, McCammond was tapped to lead Axios’ 2020 elections coverage, which will include her traveling the nation talking to candidates and voters, as well as conducting focus groups with swing voters in the Midwest.

“Alexi McCammond is a past participant in NABJ’s training programs, and we are so proud to see her develop into a journalist of great character and dedication, who has shown unwavering commitment to upholding the principles of journalism,” said NABJ President Sarah Glover. “Not only has Alexi proven herself to be a rising star in journalism, but she also exemplifies the same passion for diversity in newsrooms that Michael J. Feeney, the namesake of the award, did throughout his career.”

The Michael J. Feeney Emerging Journalist of the Year Award recognizes a Black print, broadcast, digital or photojournalist with less than five years of experience in the industry. Nominees, through their hard work and service, must display a commitment to NABJ’s goals of outstanding achievement and providing balanced coverage of the black community and society at large.

“I am so incredibly grateful to receive this award,” said McCammond. “Truly, from the bottom of my heart, I am honored to be recognized as the Emerging Journalist of the Year and will use this as further motivation in my reporting career. Thank you to NABJ and everyone who’s come before me for leading the way, believing in me, and giving me invaluable opportunities to learn and grow.”

Axios Editor-in-Chief Nicholas Johnston noted that McCammond’s impact in the newsroom has been “indispensable.”

“Alexi has been an indispensable part of the Axios team almost from day one, helping to build out our breaking news coverage, inventing Axios Smart Brevity campaign coverage in 2018 and now, leading Axios’ 2020 presidential campaign coverage,” Johnston said. “Her scoops and insights feature prominently in our newsletters, television appearances and on ‘Axios on HBO.’ We’re incredibly proud of her accomplishments and are thrilled to have such a smart, caring colleague with us.”

Former Axios colleague and NABJ Parliamentarian Khorri Atkinson recalled a story McCammond produced that underscored the importance of empowering citizens with knowledge about the inner-workings of government.

“Her exemplary reporting chops couldn’t be clearer when she earned the trust of a White House insider who gave her access to a trove of President Trump’s ‘executive time,’ which was filled with private schedules between Nov. 7 and Feb. 1,” Atkinson said. “Her scoop, published last February, revealed that Trump spent roughly 60% – almost 300 hours out of 502 hours – of his schedule on unstructured ‘executive time’ to watch TV, make phone calls, read the papers…. The story quickly went viral.”

McCammond has used her growing platform to elevate the voices of those often underrepresented in the political process and in the media. Last fall, she was a featured reporter on “Axios HBO,” a limited docu-series that coincided with the 2018 midterm election. In the episodes, she provided expert analysis on the growing number of women and women of color reshaping American politics.

Also, in 2018, she helped spearhead “Axions of Color,” an employee resource group designed to foster a supportive community for those who identify as people of color at Axios. “Axions of Color” also seeks to increase efforts to recruit more journalists of color to the company and bring awareness to issues facing people of color in media.

McCammond will be honored at the NABJ Hall of Fame Luncheon during the NABJ Convention & Career Fair on Friday, Aug. 9, at the JW Marriott Miami Turnberry Resort & Spa. Convention registration and luncheon tickets can be purchased here.