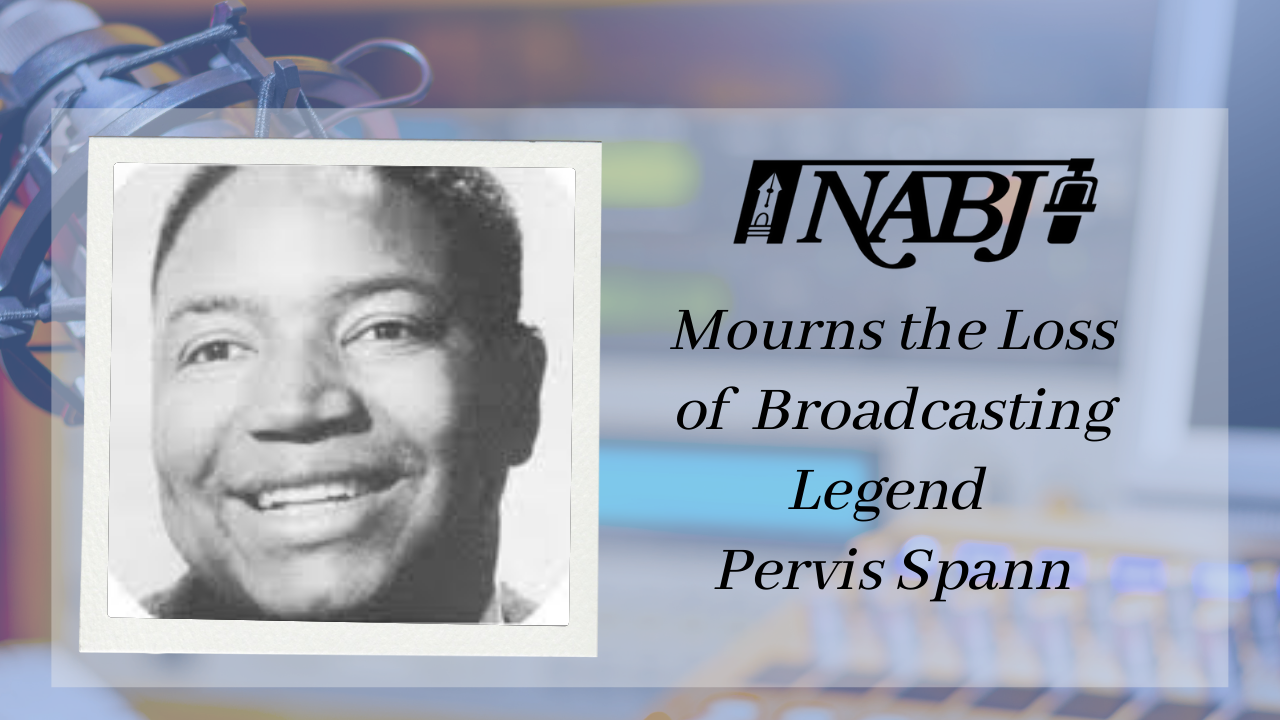 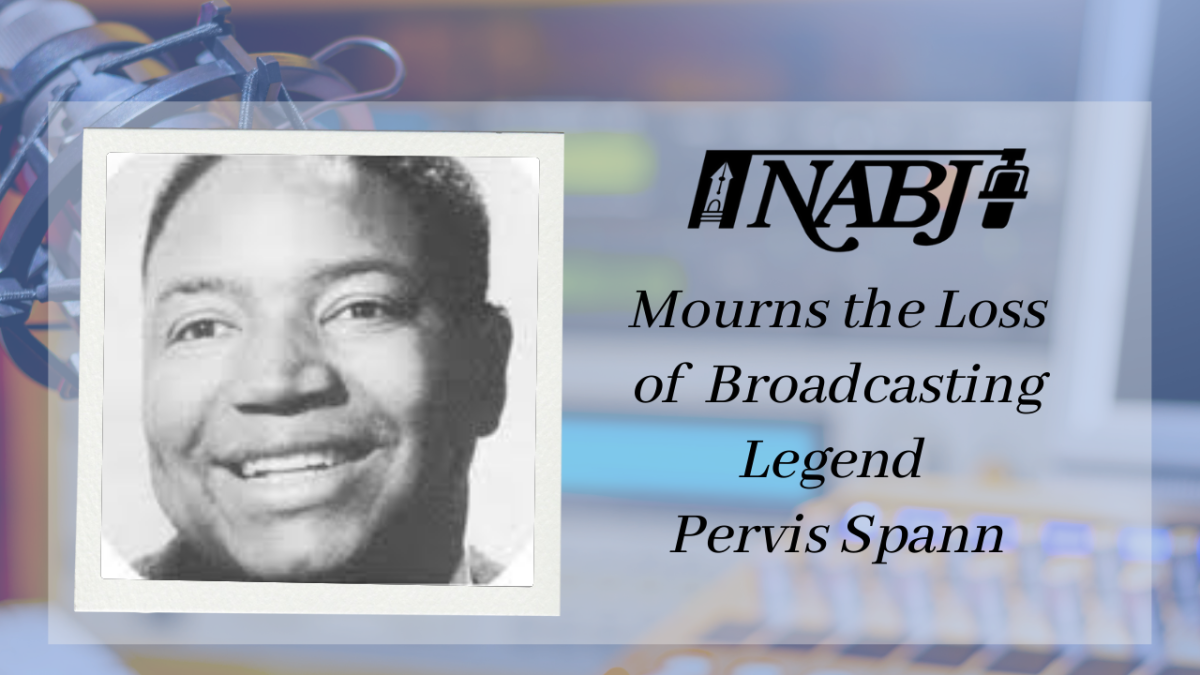 The National Association of Black Journalists (NABJ) is mourning the loss of broadcasting legend and executive Pervis Spann, who passed away Monday.

Spann was celebrated as the voice for Black Chicago during his transformative tenure as a disc jockey and owner at WVON-AM. He was also admired for his impact in establishing Black radio as a powerhouse nationwide.

Spann leveraged his passion and position as a “Blues Man” to bring awareness to social injustice and other issues important to the Black community. For instance, according to The HistoryMakers, Spann once held an “on-air, 87-hour, sleepless sit-in” to raise money for the efforts of Dr. Martin Luther King, Jr. He also played a pivotal role in the call for peace after the riots resulting from the civil rights leader’s death. Spann also was instrumental in increasing local voter turnout and providing a platform for Black artists to gain national exposure.

A native of Mississippi, Spann served as an inspiration to many showcasing the power of Black media and business ownership. According to the Chicago Sun-Times, he went from “sharecropper to shareholder,” purchasing WVON under Midway Broadcasting (with Wesley South) and other radio stations in Atlanta, Jacksonville, Florida, and Memphis. He passed his passions for broadcasting, music, business, and community on to his daughter Melody Spann-Cooper, who now leads WVON.

“Pervis Spann was both my father and my mentor,” Spann-Cooper told NABJ. “Beyond the image of him as a DJ, you find an entrepreneur who understood the ins and outs of the radio business, a promoter who understood marketing, and a talent scout who knew good music when he heard it.”

“Pervis was indeed a legend,” said NABJ President Dorothy Tucker, also a native of Chicago. “Not only did the sound of his voice inspire hope and change in Black Chicagoans, but he also shined bright as a role model to many Black journalists and communicators on how to use our platforms to uplift our communities. There are not enough words to describe what he has meant to the Black community overall. His presence will be missed, and his legacy will live on through every person he touched along the way.”