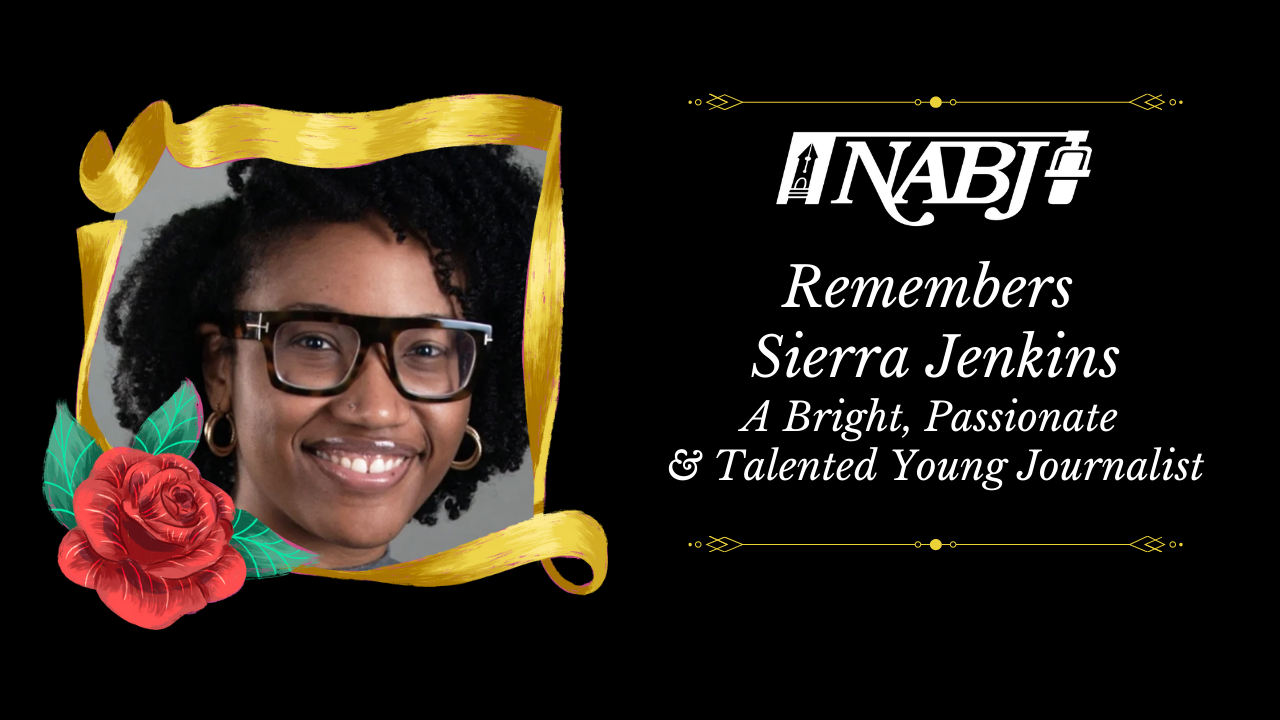 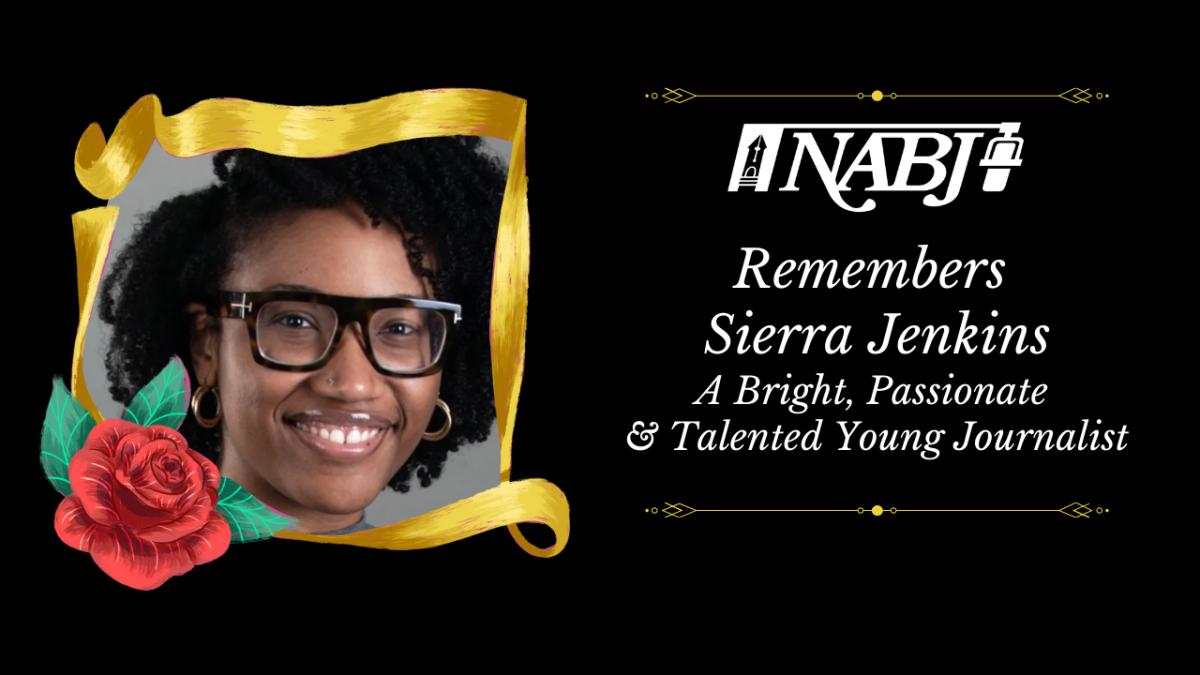 The National Association of Black Journalists (NABJ) family pauses to remember the life and impact of Sierra Jenkins, a bright, passionate and talented young journalist who was one of two victims who died as a result of senseless gunfire outside of a local Norfolk, Virginia establishment. In total, five people were shot.

“The NABJ family is wrapping our arms around Sierra’s family, friends and colleagues. This is a tragic loss of a blossoming reporter with a beautiful spirit who had already begun to make her mark in the industry,” said NABJ President Dorothy Tucker. “We are saddened that such a horrific act ended her life and career too soon.”

At only 25, Jenkins was an emerging education reporter who also covered breaking news for The Virginian-Pilot and Daily Press.

According to the Pilot, she grew up in Norfolk, graduated from Georgia State University in 2019, and worked as an Atlanta Magazine and CNN intern before joining the paper in December 2020.

“Sierra was a bright and talented woman with so much promise. Her passion for journalism was undeniable, and our community is better because of her reporting,” said Kris Worrell, Editor-in-Chief at The Virginian-Pilot. “She brought both energy and empathy to her work as an education reporter. To have the life of such a talented young person cut short is devastating. Our thoughts are with Sierra’s family and all those who knew and loved her. We are absolutely heartbroken.”

Jenkins’ father, Maurice, described his daughter as passionate about writing and reporting and talked about how proud he was that she was working for her hometown newspaper.

“I was so happy for her to come back to Norfolk, where she’s from,” he said. “It was such a great feeling to have her close again. I was supposed to go to her apartment that evening to put together a coffee table I’d gotten from IKEA for her birthday. Instead, I was at a funeral home planning her service. It’s hard. It’s so hard.”

The loss of such a promising young life due to gun violence has impacted many who knew Jenkins and people from all walks of life. Virginia’s Governor Glenn Youngkin tweeted about her death: “Our hearts are breaking for the lives lost in Norfolk, including Sierra Jenkins. The First Lady and I are praying for their families, friends, and the Virginian-Pilot community.”

Loved ones, colleagues and community members will celebrate Jenkins’ life on Saturday, April 2, 2022, at 11 a.m. local time at Metropolitan Funeral Services (7246 Granby St. Norfolk, Virginia). The memorial service is open to the public.