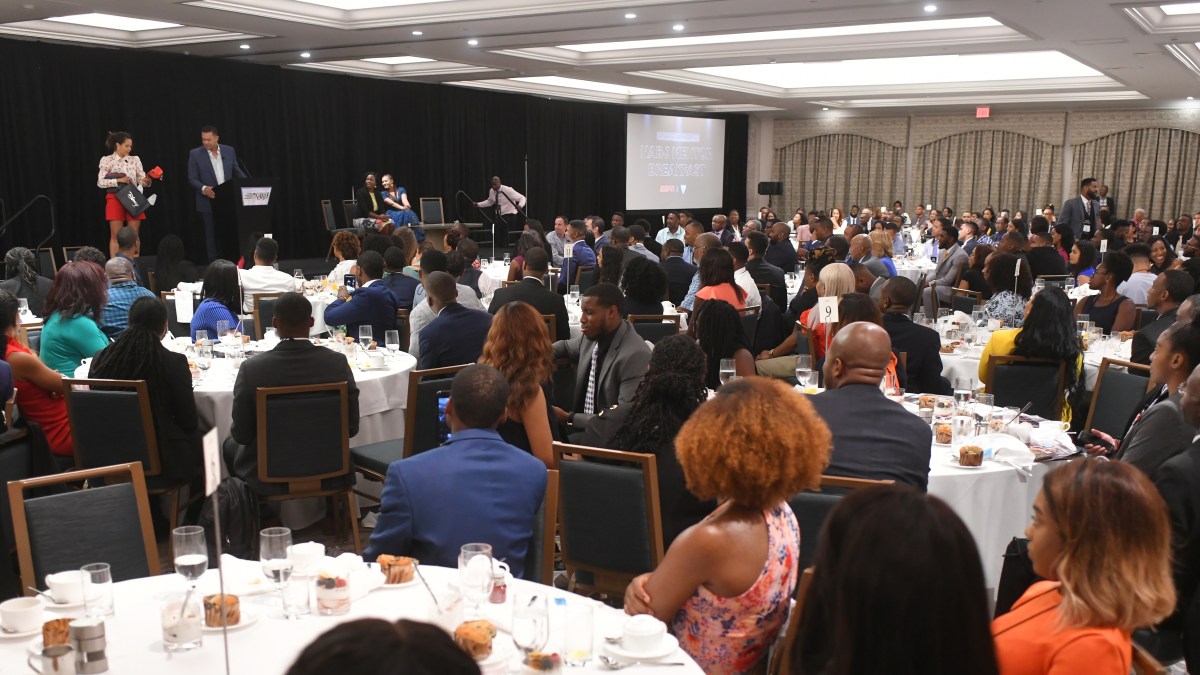 Registration for the #NABJNAHJ20 Convention & Career Fair is now open. The Convention will be held July 8-12, 2020 inWashington,D.C., at the Washington Marriott Wardman Park. Programming will also be held at the Convention’s adjacent overflow hotel—The Omni Shoreham. General Convention information can be found at www.nabjnahjconvention.com.

The #NABJNAHJ20 Career Fair will draw hundreds of recruiters from top media companies and journalism schools from across the country and around the world. Countless headline makers, innovators and industry leaders in politics, media, journalism and film have attended our conventions.

Join us for an extraordinary gathering filled with innovative programs, remarkable presenters and fantastic networking opportunities.