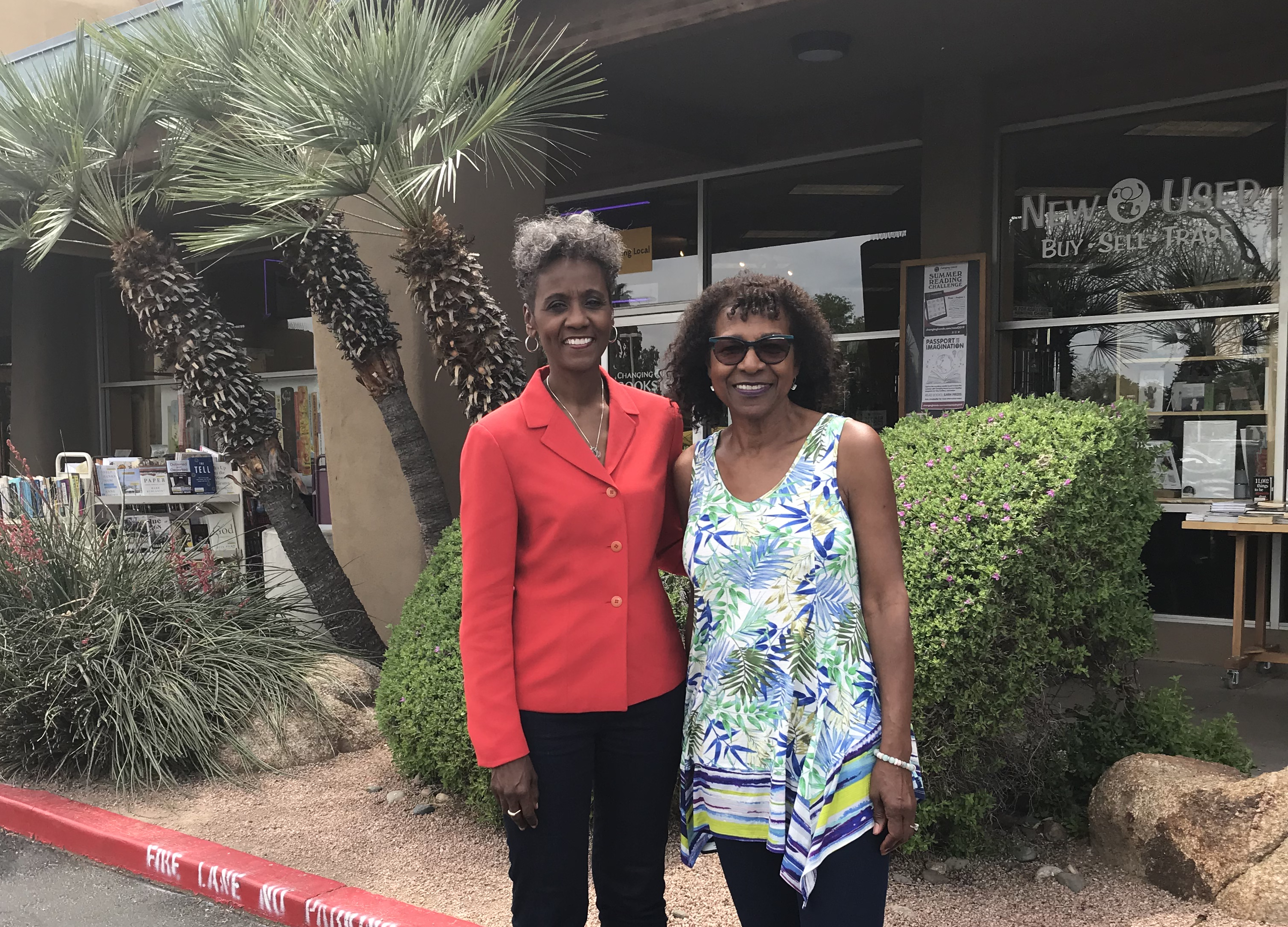 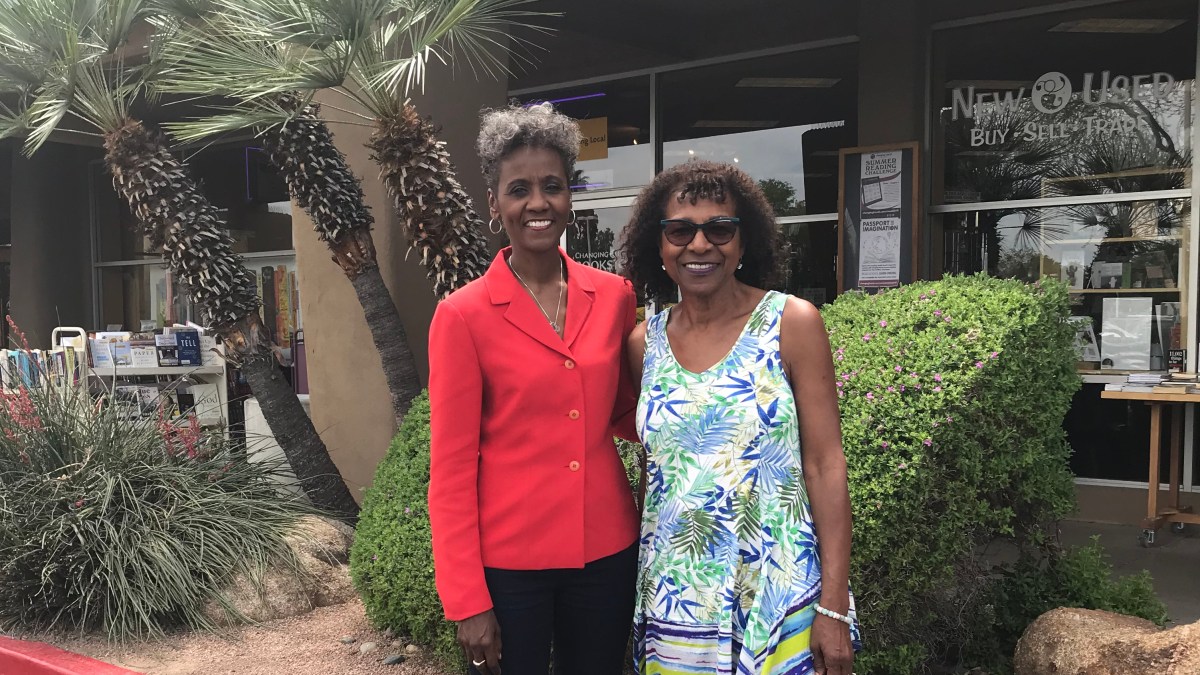 In 1988, Cronkite School of Journalism & Mass Communication Professor Sharon Bramlett-Solomon surveyed National Association of Black Journalists (NABJ) members during its annual convention in St. Louis to find out how satisfied they were as journalists of color in America’s newsrooms.

She published the results in the 1993 report, “Job Satisfaction Factors Important to Black Journalists.”

The study, found here, provided a scan of the workplace environment experienced by Black journalists and underscored complaints of:

Noticing that these complaints have resurfaced among Black journalists in recent years, NABJ President Dorothy Tucker reached out to Bramlett-Solomon in 2019 to reconnect and co-author a new version of the “NABJ Job Satisfaction Survey.” Tucker is an investigative broadcast journalist in Chicago, who previously served as NABJ’s Vice President-Broadcast.

“The revamped survey has been modernized to align with today’s media landscape and asks additional questions to find out if the recent spike in reported discriminatory practices by some of our members and others are impacting work environments and employee satisfaction in newsrooms across the country,” Tucker said. “I am grateful to Professor Bramlett-Solomon for lending her expertise to NABJ once again. We have already learned so much from the preliminary results, including that the issues concerning Black journalists in the ’80s still concern them today.”

The survey, which was launched in the summer of 2019 and sent to members via email, will close on January 31, 2020. Members can also access it under the “Members Only” menu at NABJ.org.

Ranked among the nation’s top journalism educators and serving as a respected thought-leader at Arizona State University on the topic of “race, media and society issues,” Bramlett-Solomon has conducted in-depth research on issues facing journalists of color for the past three decades.

She is the author of a book probing the legacy, changes and challenges of inclusion in U.S. media industries titled: “Race, Gender, Class & Media: Studying Mass Communication and Multiculturalism (2017),” She holds a past appointment as the Lincoln Center for Applied Ethics Professor of Media and Culture.

According to Tucker, the results from the current survey will be used to help create collaborative dialogue and training opportunities with employers regarding changes that need to be made to improve the work experiences of Black journalists, including achieving better results in hiring and retaining them.

“If employers can’t adequately support their employees of color, how can they be positioned to properly produce content for or about people of color? It is my hope that the survey results will inspire change at the local, regional and national levels of news organizations,” she said.

In addition to the survey, President Tucker plans to launch several initiatives to help shed light on issues facing Black journalists, including a diversity and inclusion institute and annual diversity report cards for news organizations.