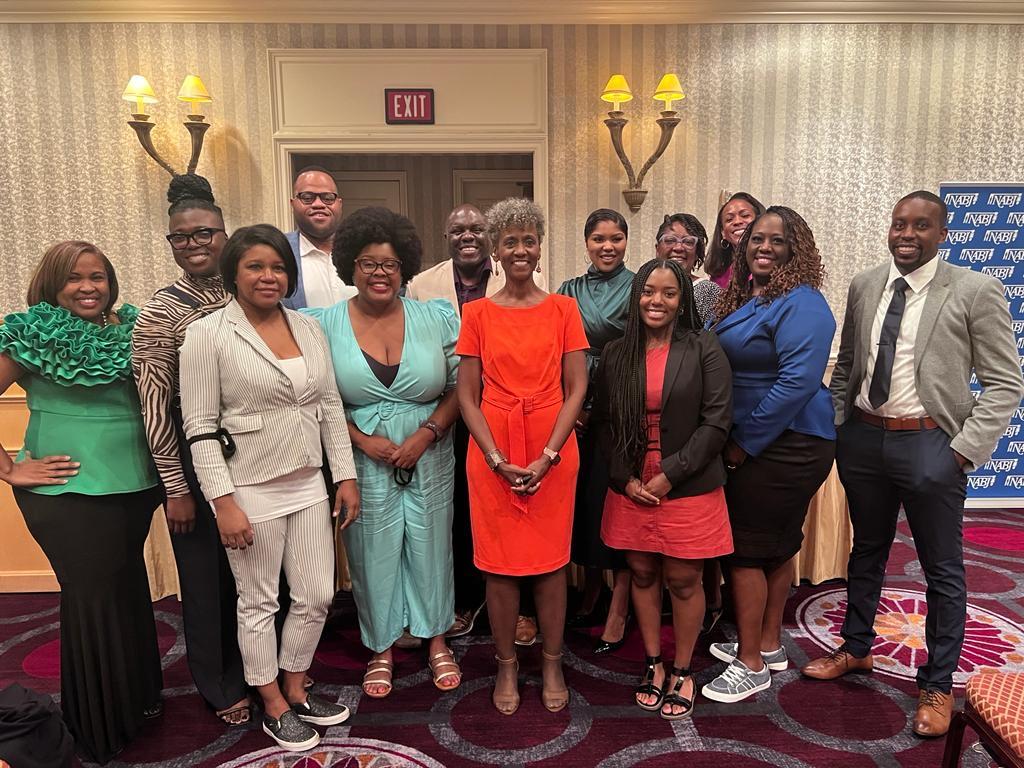 The WBD INCLUSIVE: WHEN YOU SEE US, YOU SEE YOU 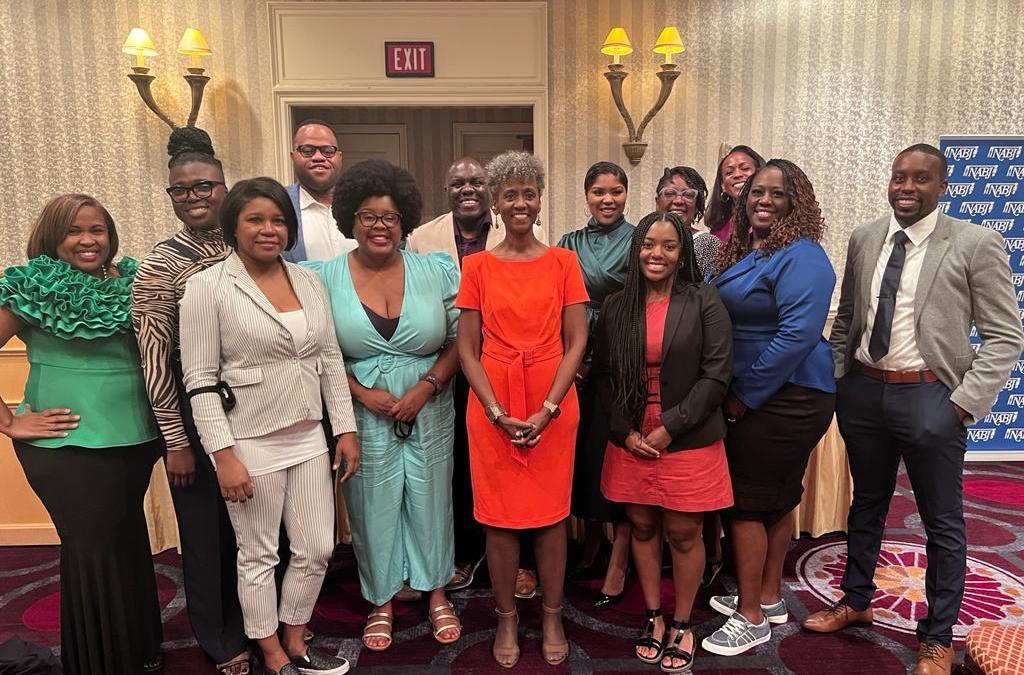 LAS VEGAS/WASHINGTON, D.C. – The National Association of Black Journalists (NABJ) announced its 2022 Board of Directors election results on Friday, Aug. 5, during the NABJ-NAHJ Convention in Las Vegas, Nevada.

Congrats to our new and returning Board members! Learn more about them below. 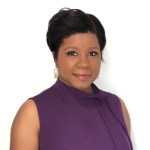 Kathy Chaney, an Executive Producer at YR Media in Chicago and an award-winning newsroom veteran and advocate for the Black Press, was re-elected Vice President-Print. She previously served as Region IV (now Region II) Deputy Director, 2013-2015; two-term president of NABJ-Chicago, and on the NABJ Council of Presidents. 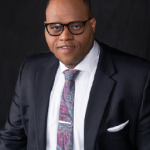 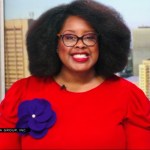 Sia Nyorkor, an Anchor/Reporter at WOIO-TV in Cleveland, was elected as Parliamentarian. Nyorkor has been an NABJ member for almost two decades, and has served at the local and national levels. She is the former Region II Director and a former Student Projects mentor. She also served as an NABJ Convention producer and a Salute to Excellence judge and chair for 15+ years. 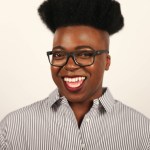 Tre’vell Anderson, a Freelance Entertainment Journalist in Los Angeles, was re-elected Region IV Director. Anderson is the immediate past president of NABJLA and co-chair of NABJ’s LGBTQ+ Task Force. 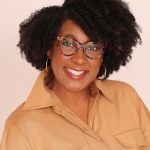 Dr. Syb Brown, a tenured journalism professor at Belmont University in Nashville, was named the 2015 Journalism Educator of the Year by NABJ. She was a recipient of the NABJ Region III Achiever Award in 2014. Brown was National Program Chair for the 2011 Convention in Philadelphia. In addition, she has been the Region III Conference Co-Chair for several years. 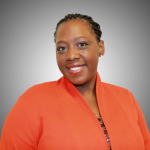 Raschanda Hall, a Senior Digital Marketing Consultant in South Holland, Illinois, was elected as the Media-Related representative. Hall has served as assistant to the Associate NABJ Board Rep; served on the NABJ-Chicago Board;  served as president of the Black Public Relations Society of Chicago; and served as the third VP of The Publicity Club of Chicago. 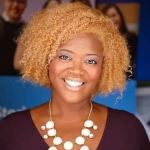 View the Full Board Listing Here.

NABJ thanks outgoing Board members: