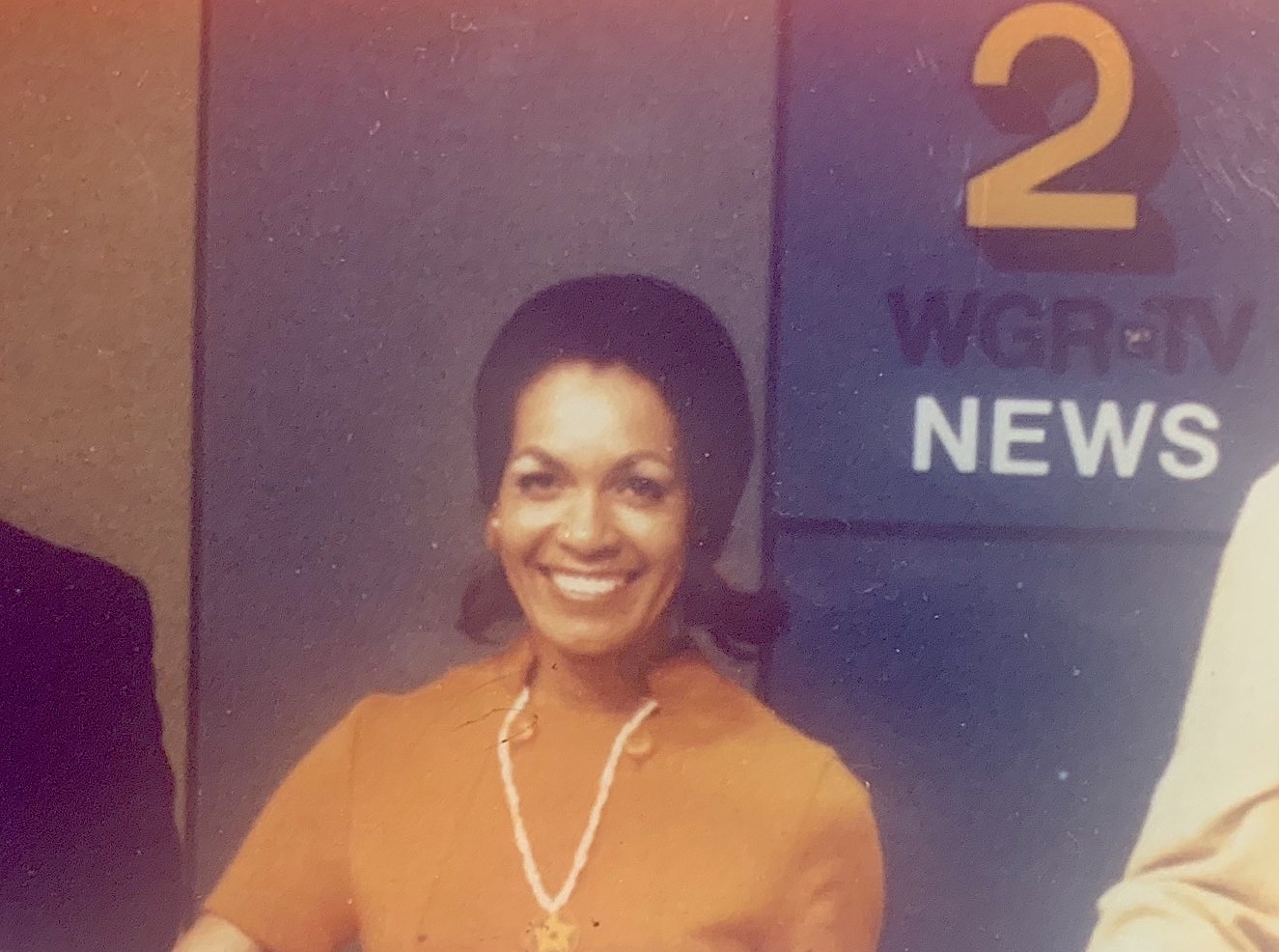 Statement on the Passing of Legend June Bacon-Bercey 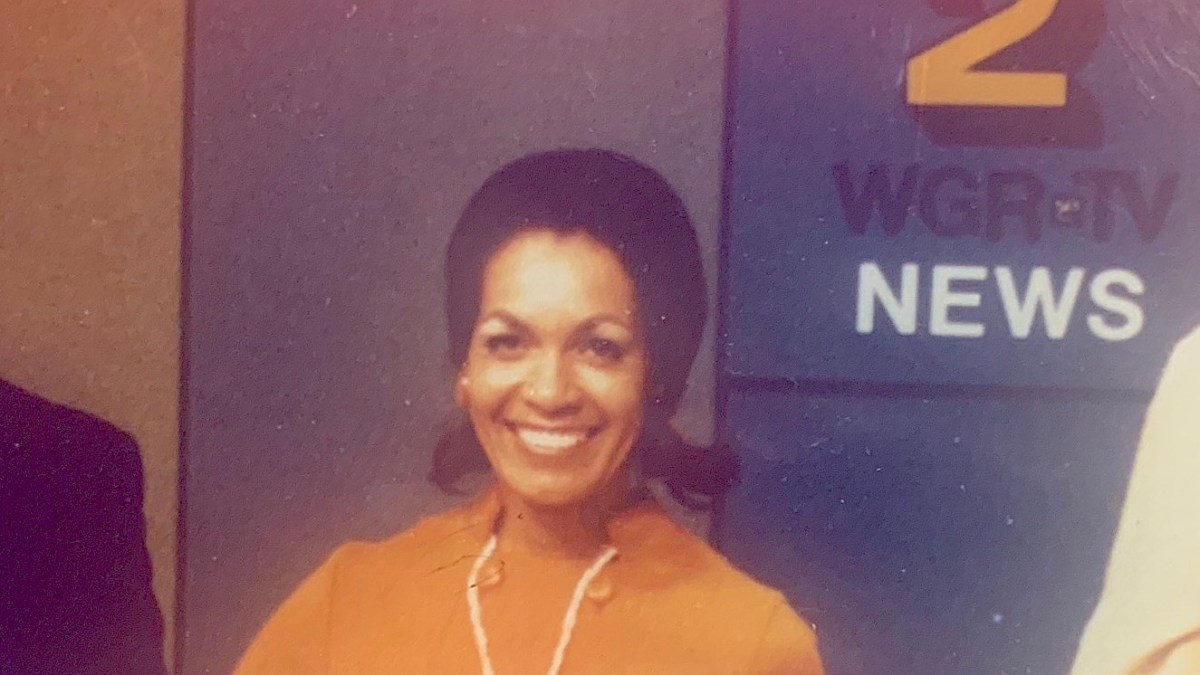 “June Bacon-Bercey was the personification of the word trailblazer. She opened doors for not just people of color but women in meteorology and broadcast.

She overcame many obstacles and used her experiences to reach back and prepare the next generation. Her commitment to educating those who were underrepresented in the field was inspiring. She made personal sacrifices for those who would come after her to give them a fighting chance at success in her field.

Her work as an advocate and founding member of the American Meteorological Society’s Board on Women and Minorities is of great inspiration to NABJ. She helped to found the board in 1975, the same year as our organization’s founding. It’s special to know that while our founders were working for equity in journalism, she was working for equity in meteorology. NABJ honors the legacy she left and her numerous contributions to media and science.”