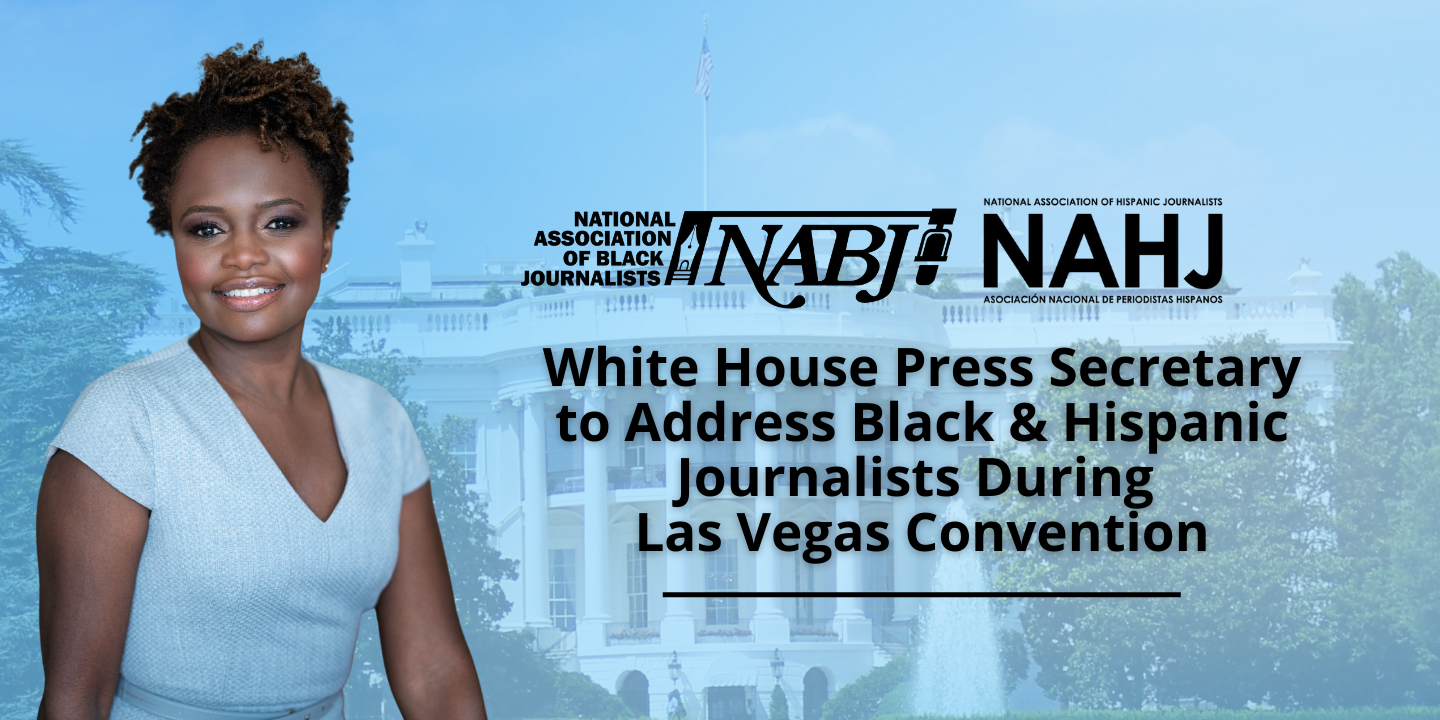 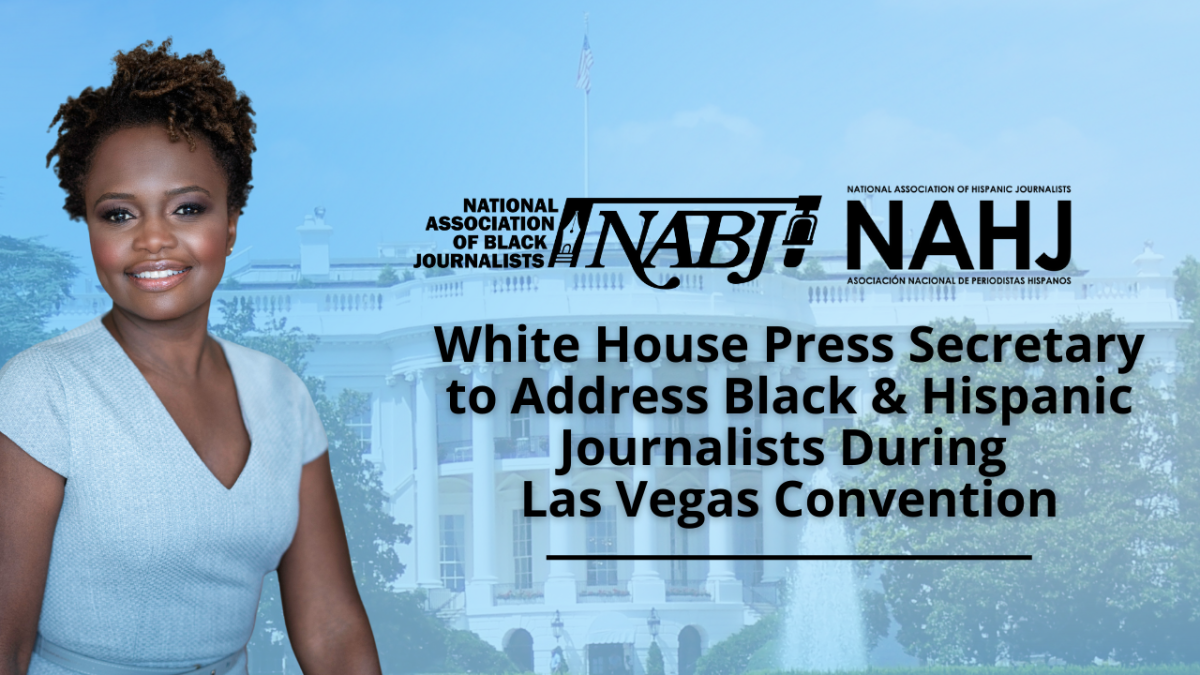 Jean-Pierre is the assistant to the president and White House press secretary. Her historic appointment by President Joe R. Biden makes her the first Black and first openly gay LGBTQ+ person to hold the position.

During the hour-long event, Jean-Pierre will give remarks to journalists and communicators registered for the convention, and participate in a Q&A with NABJ President Dorothy Tucker and NAHJ President Nora López.

The conversation with Jean-Pierre will be live streamed on NABJ’s YouTube and Facebook platforms. Pre-convention registration is required to attend this event.