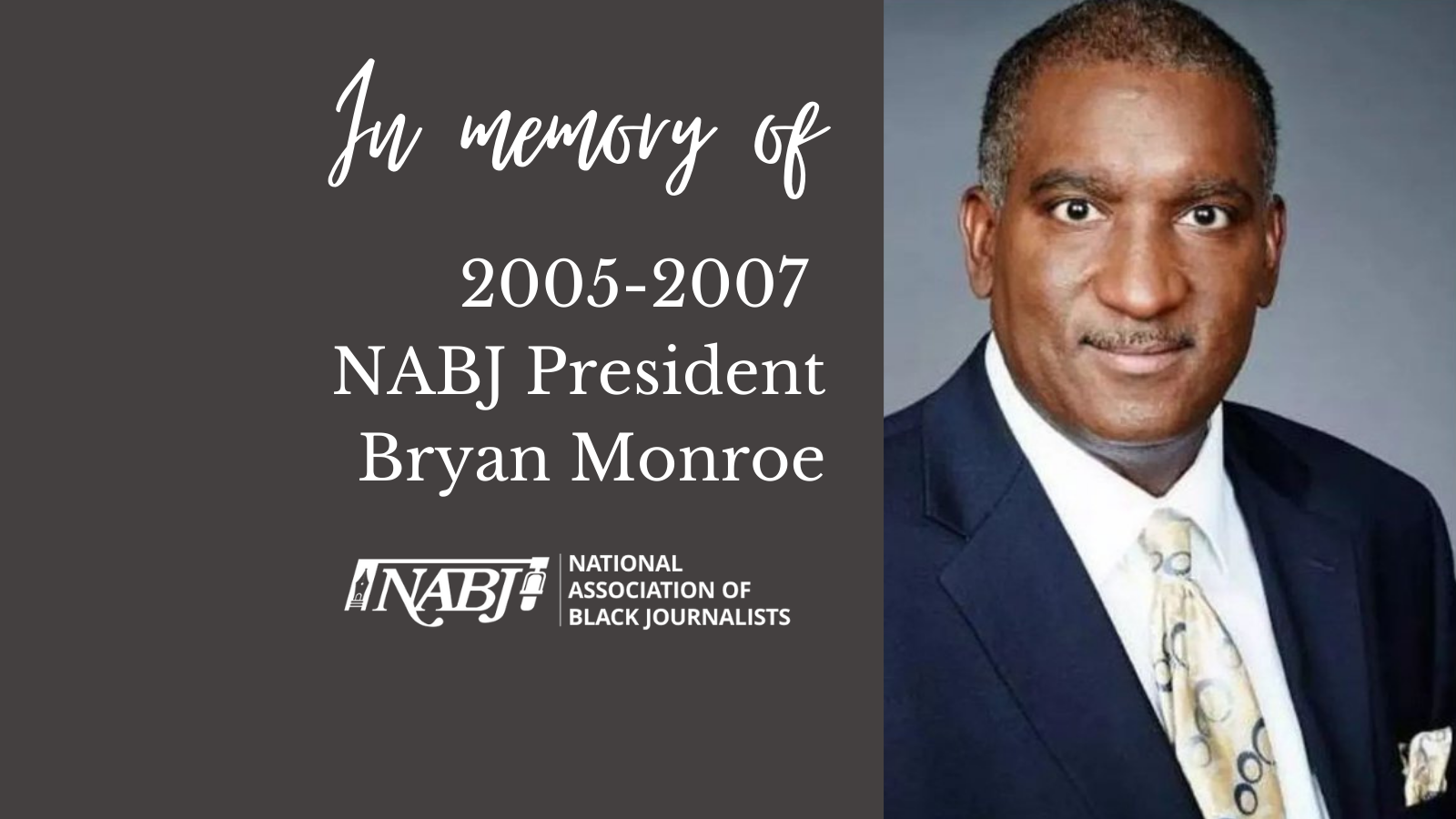 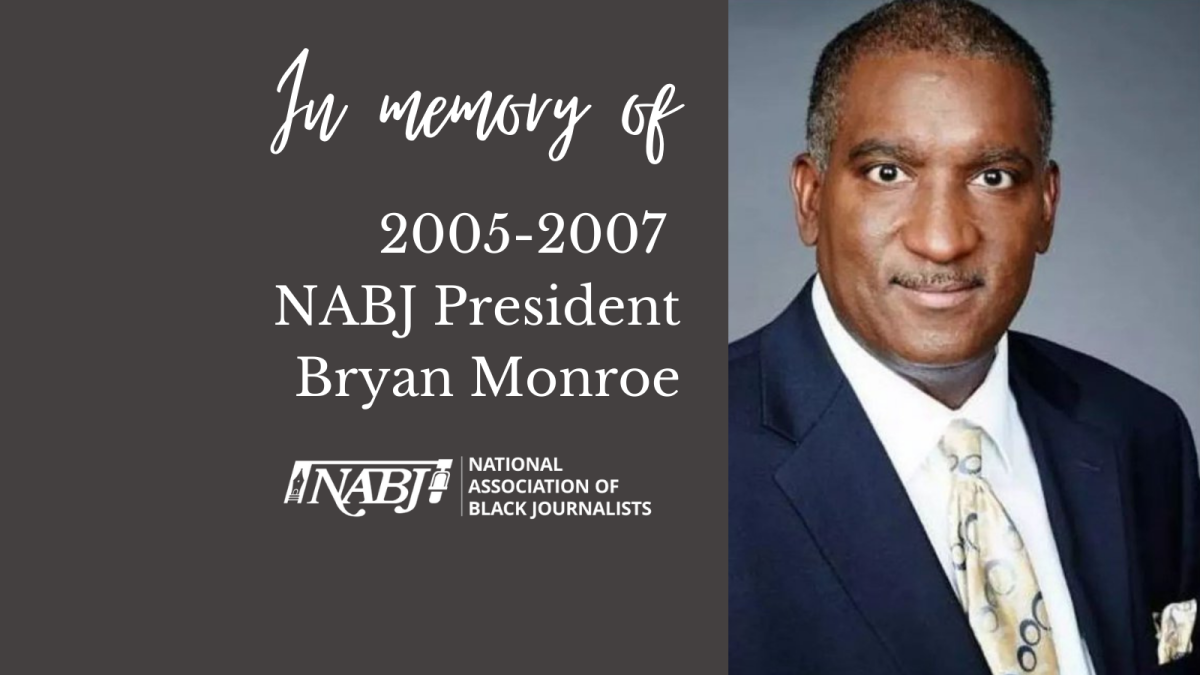 The National Association of Black Journalists (NABJ) is celebrating the life and legacy of Bryan Monroe, the beloved journalism industry stalwart and educator who served as the organization’s president from 2005 to 2007.

Monroe, 55, the Verizon chair and professor at the Klein College of Media and Communication at Temple University in Philadelphia, died of a heart attack at his home in Bethesda, Maryland, on Wednesday morning. No other details about his passing were available.

“Bryan has been a trailblazer in our industry for years,” NABJ President Dorothy Tucker said. “We are both shocked and deeply saddened by his passing. He helped countless journalism professionals and students to hone their skills in achieving excellence in their craft.”

Tucker added: “Bryan texted me just a couple of days ago to check in on me. He was a true friend who provided advice, support and an ear when needed. I cannot imagine NABJ without him.”

Klein College Dean David Boardman called Monroe “a loyal friend, loving father, a gifted journalist and caring, dedicated teacher” in a message to his faculty and staff on Wednesday.

Boardman added that Monroe was a passionate advocate for coverage of underrepresented communities and for the elevation of journalists of color in American newsrooms.

“In fact, for the past two months, he has been co-leading a Klein College task force performing a content and culture audit for  The Philadelphia Inquirer,” Boardman wrote.

Before joining Temple, Monroe was the op-ed editor at  CNN Digital and editor of  CNNPolitics.com. His work at that network included editorial planning and content strategy across all of its online platforms. Monroe also served as assistant vice president of news at Knight Ridder Newspapers, where he helped lead journalists at  the  Biloxi Sun Herald  to the 2006 Pulitzer Prize Gold Medal for Public Service for their coverage of Hurricane Katrina.

Monroe was also vice president and editorial director at  EBONY  and  Jet  magazines in Chicago, where he led their coverage of the 2008 presidential election, conducted the first post-election interview with President Barack Obama and did the last interview with music legend Michael Jackson before his death. Monroe was also a Nieman fellow at Harvard University and served as a visiting professor at Northwestern University’s Medill School of Journalism.

“Like countless NABJ members and journalists everywhere, I’m shocked and heartbroken to learn that we have lost Bryan,” said Herbert Lowe, a faculty member at the University of Florida College of Journalism and Communications, who served as NABJ president from 2003 to 2005, when Monroe was vice president of print.

“He was one of the most consequential NABJ members ever, and was still pushing it to realize its potential all these years after his presidency,” Lowe said. “I learned so much from him, and continue to hear his voice in my head whenever there’s an important decision to make.”

Monroe was the proud father of two children, Seanna, 20, a junior studying math and education at Temple’s College of Science and Technology, and Jackson, 19, who is living in Los Angeles.

NABJ will share funeral arrangements when they become available.