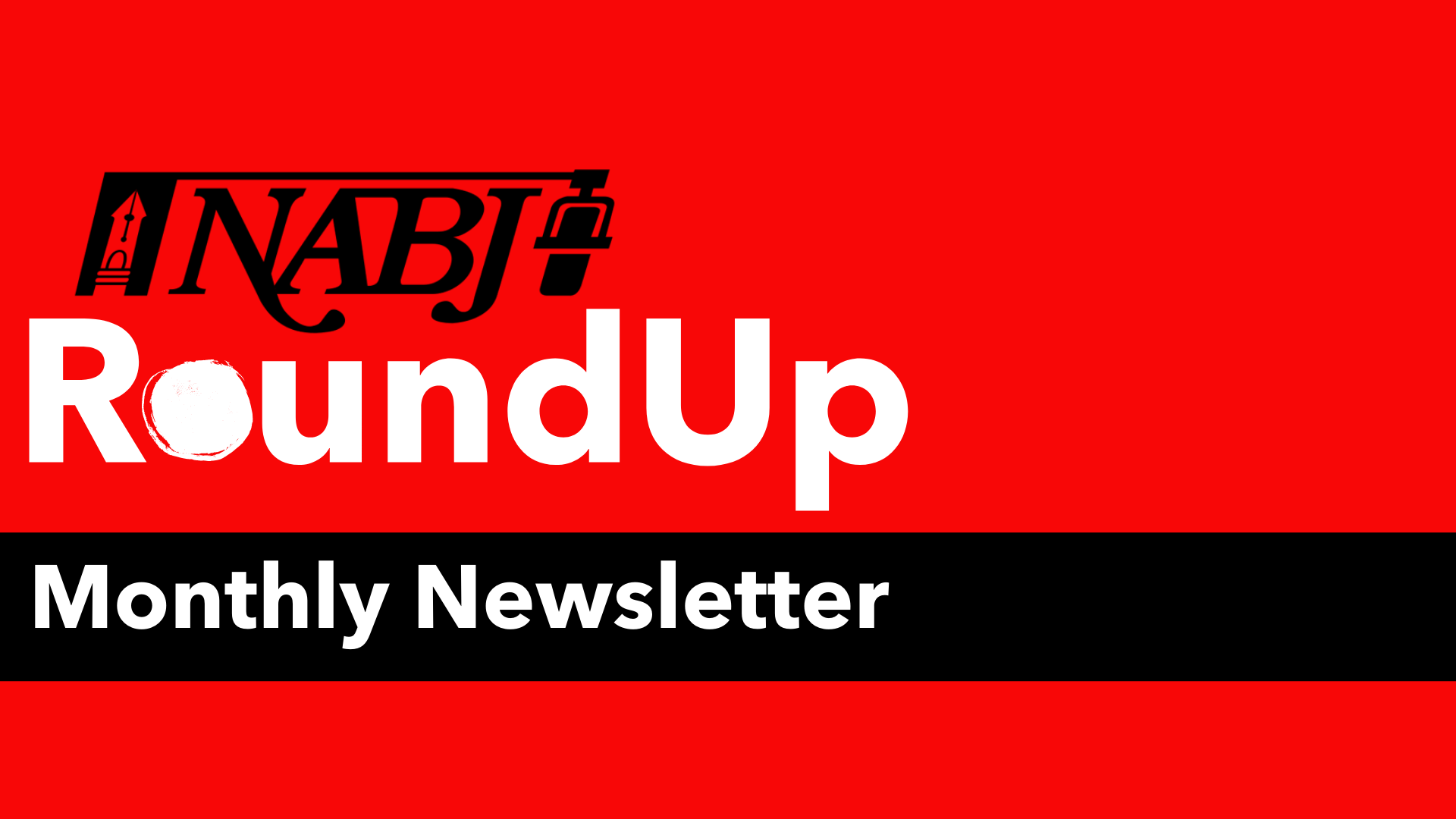 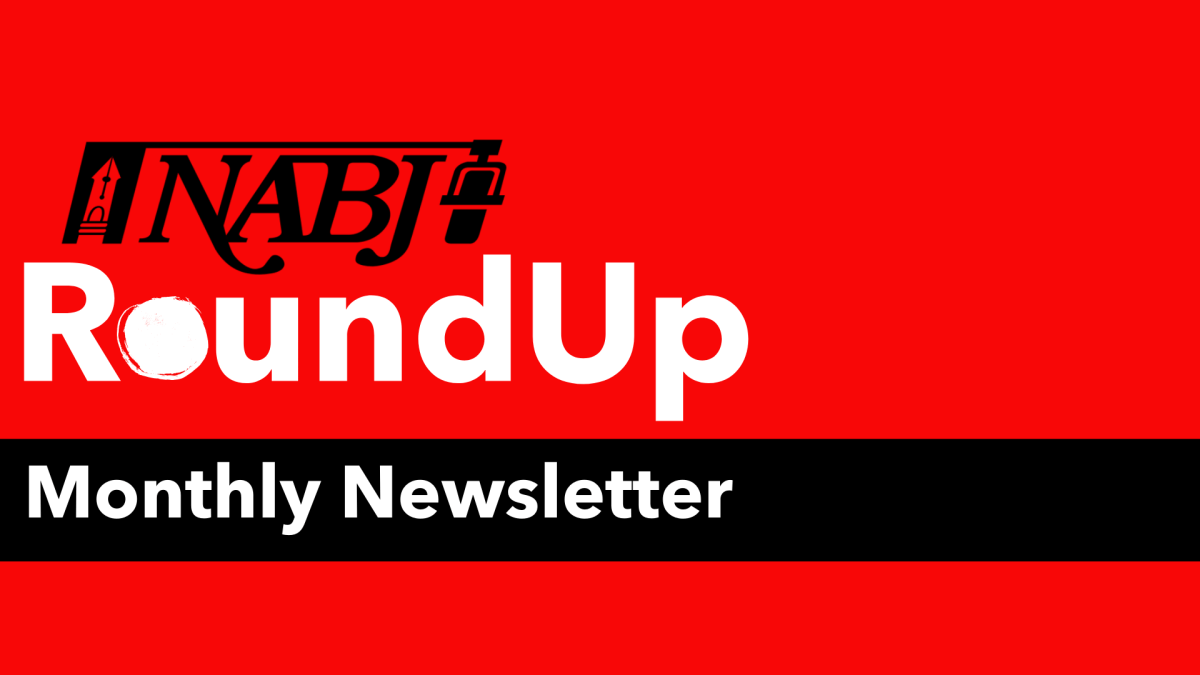 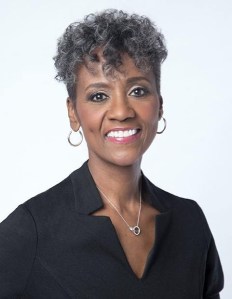 The tragic death of George Floyd continues to have a far-reaching impact on America. It fueled awareness of Black Lives Matter and a myriad of advocacy initiatives, including those of the National Association of Black Journalists. The acute awakening of America to the serious issues of social and corporate injustices has prompted many companies, organizations and individuals to examine their positions, conduct and how they address crucial subjects, including diversity, equity and inclusion (DEI).

This is not just the right thing to do. It makes good business sense in a variety of ways, including the expansion of audiences through a larger palette of content and potentially increased revenue opportunities. The momentum is obvious.

With these hires, on the surface, it appears we are headed in the right direction. But it’s tough to know without seeing the actual numbers. As journalists, we seek data to support findings in our stories. Yet, media companies are reluctant to share their diversity data making it difficult to measure success.

We need much more than a flood of well-timed publicity releases from news organizations. We need transparency about staff diversity, pay disparity and hiring efforts. We need ongoing communication and consultation about coverage issues. We need stepped-up participation in internships, mentoring and job fair programs. We need greater efforts to identify and rein in outlets and individuals with terrible track records on diversity and a history of supporting prejudice.

The recent creation of beats devoted to racial issues and elevation of deserving journalists of color at major news organizations is welcome, and something NABJ has advocated for many years. But it is only the first step on a long road towards boosting equality in news media, not a final destination.

We believe the time has come for additional major steps in the diversity, equity and inclusion arena.

Through our Media Watchdog committee, we will seek the support of Congress to sponsor a bill that would require broadcasters to report diversity numbers to the Federal Communications Commission.

At the same time, we commit to:

The organization’s first virtual regional conference for all four regions was a success. Two of the most popular sessions were Mobile Storytelling and Food Journalism. Here are the takeaways from each: 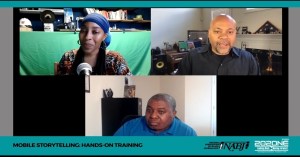 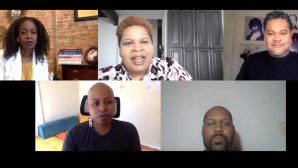 Putting the Soul Back in Food Journalism 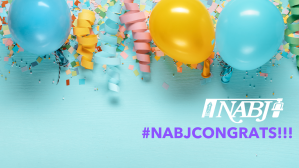 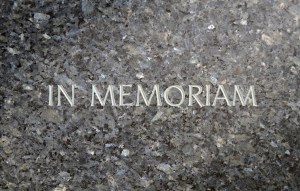 Los Angeles, NABJ’s Chapter of the Year, held its last meeting of the year to discuss the highlights of 2020 and ideas for 2021. The scholarship recipients, two students from the University of Southern California, also attended the meeting and expressed their gratitude for the chapter’s continued support.

ICYMI: Commanding Your Voice to Become a Leader in the Newsroom