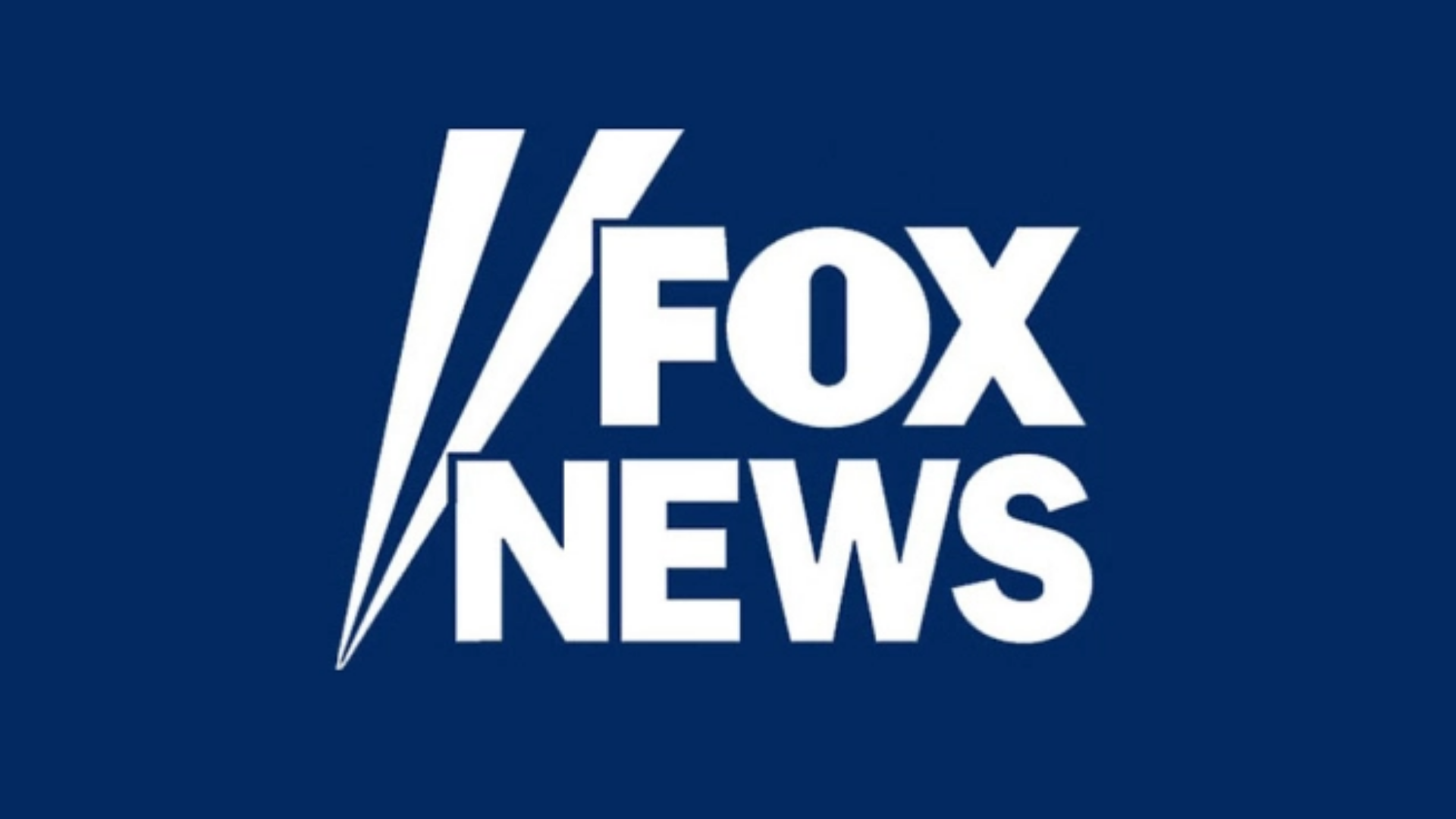 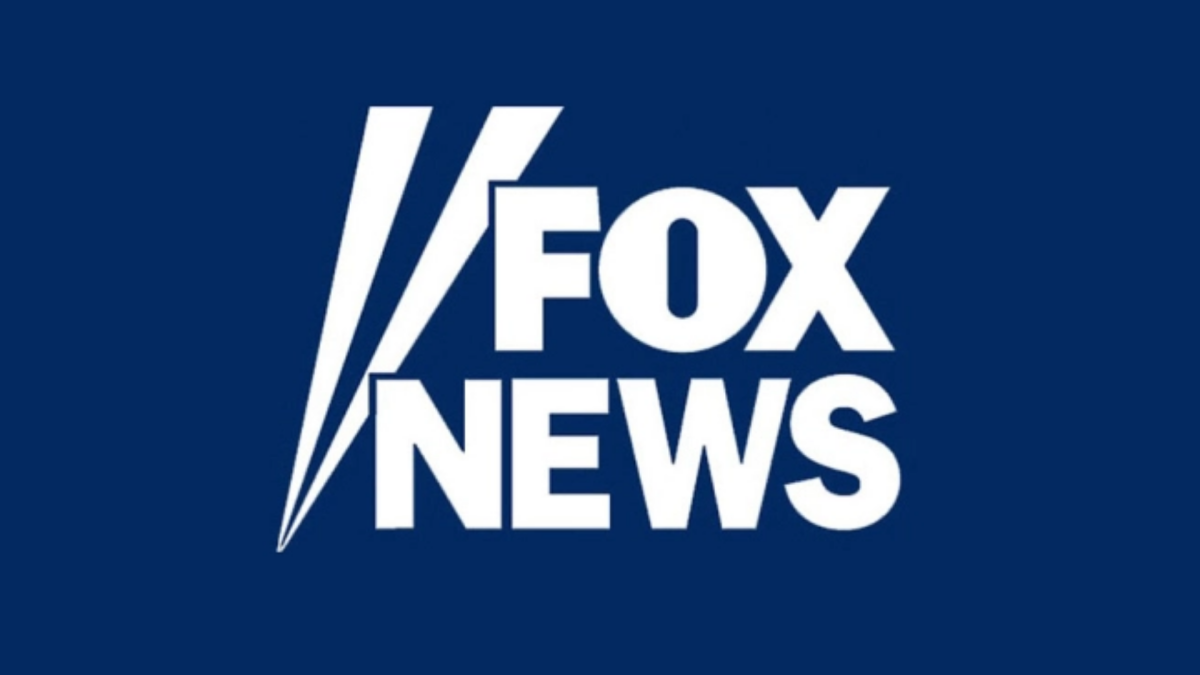 Schedules Meeting with CEO Suzanne Scott and Other Top Executives

According to a report published by the TheDailyBeast.com, a 90-minute call was held in June with Black employees, where a number of them detailed numerous examples of racism at the network, including an explosive statement that management “created a white supremacist cell inside the top cable network in America.”

If such allegations are substantiated, they clearly represent a hostile work environment for Black journalists at Fox News, and they must be taken seriously. Decisive action must be taken after a full investigation. We at NABJ will not tolerate Black employees having to be a part of any workplace where they are devalued, demeaned and not provided opportunities to grow and prosper. The challenges are not unique at any one media company.

Fox News CEO Suzanne Scott and her management team have already agreed to and are scheduling a meeting with NABJ leadership to discuss these allegations and plans to address them. We previously met with Scott and her team in September 2018 to discuss ways in which NABJ can assist Fox News in advancing the cause of journalism and Black journalists.

In this moment, where the nation, including the news media, is being forced to come to grips with racial injustice and discrimination, NABJ encourages all of our members to not remain silent in the face of adversity. If Black journalists show the courage to challenge their workplaces on diversity and inclusion, NABJ will stand with them to ensure the necessary changes are made, something we have always done in our 45-year history.

If there are related issues our members need to make us aware of in their newsrooms, anonymously, please email us at nabjalerts@gmail.com.