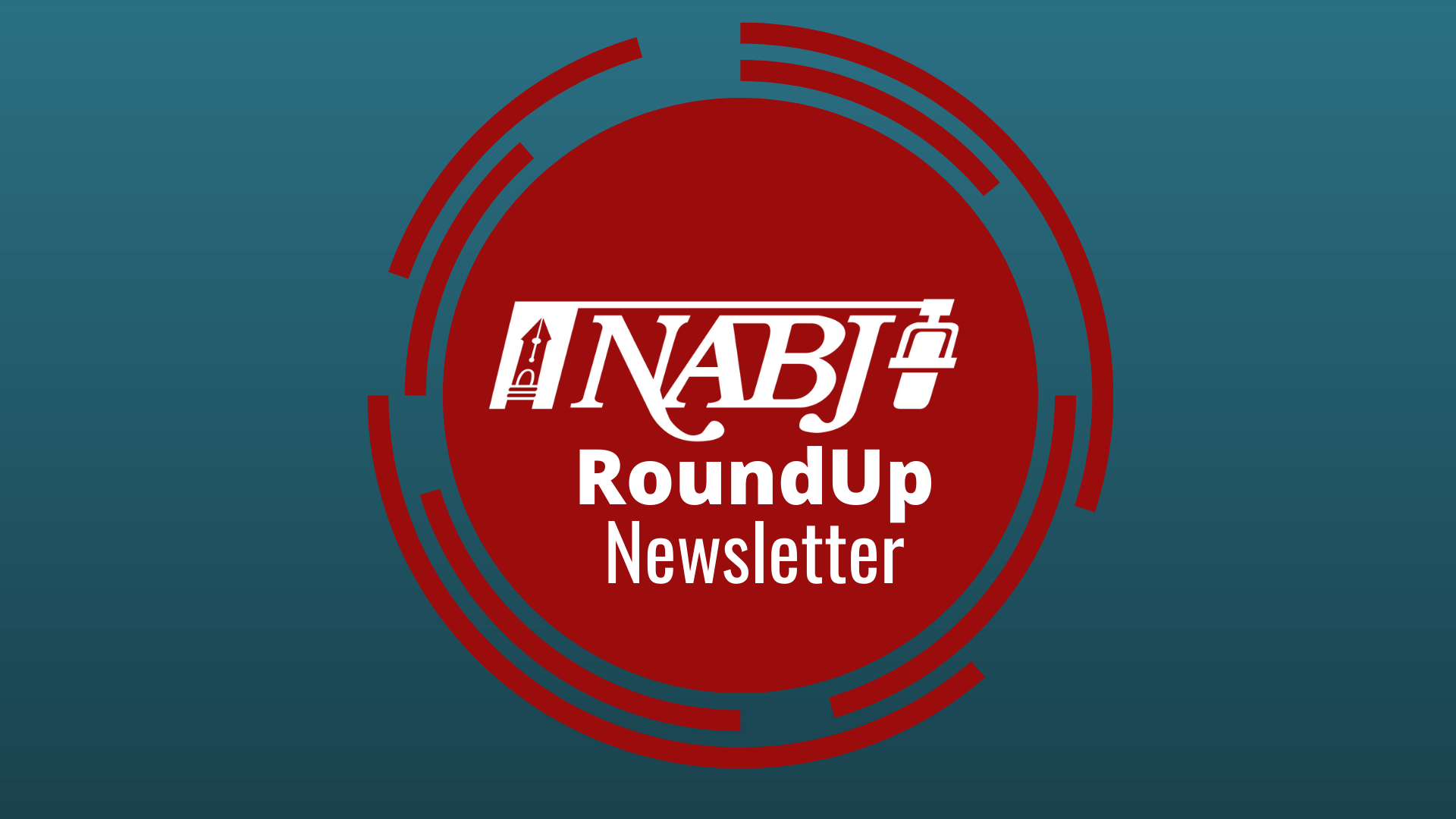 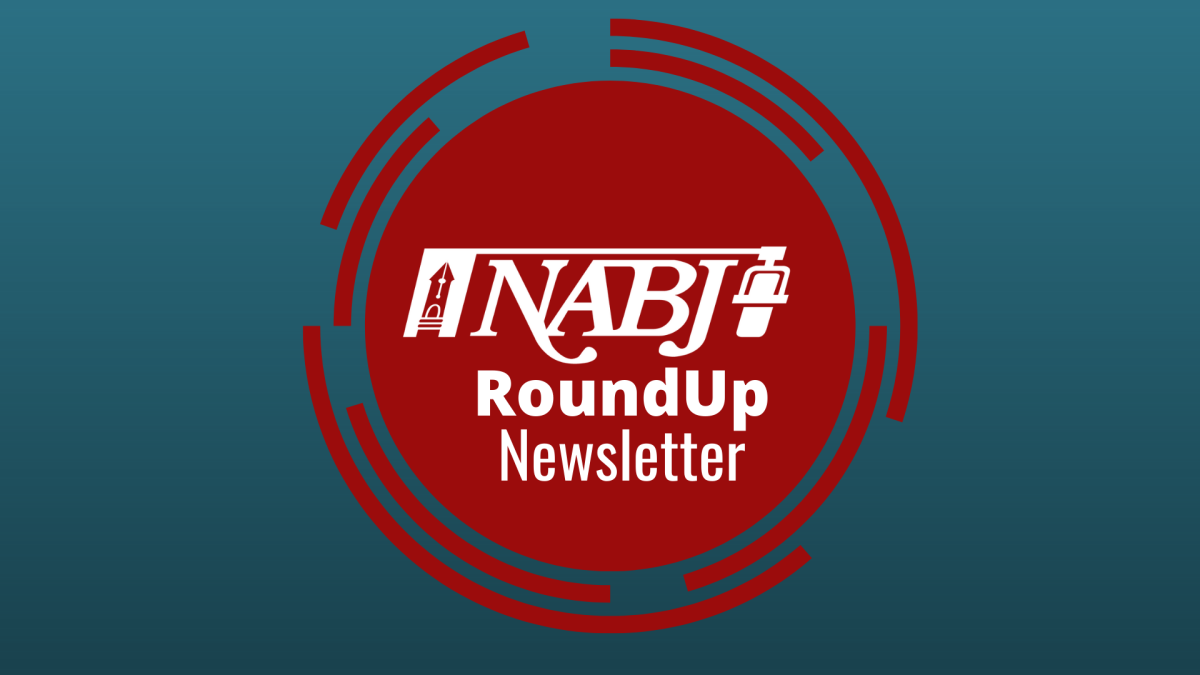 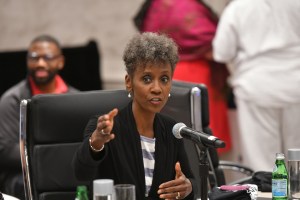 NABJ plays a critical role in this era of racial reckoning. We’ve been both public and private in our demand for more Black managers in decision-making positions. Our efforts have paid off. We’ve seen historic hires in broadcast, digital and print. The number of Black journalists promoted to positions of power also continues to grow across all platforms.

While we are pleased with the progress, we are far from satisfied. Our goal is to address the systemic issues that have led to pay inequity, racism, sexism, homophobia, and a culture that stifles Black voices in the newsroom.

One of the biggest challenges we face in making true change is access to information.

In order to help media managers fulfill their promises “to do better” we need to know the number of Black journalists and media professionals in their newsrooms. Over the years, NABJ has repeatedly asked media companies to publicize their diversity data. While some media companies echoed our sentiments, too often we have been met with obstacles, excuses or rejection.

We recognize it’s not an easy task, so we appreciate those media companies that have released reports, including Reuters and the Austin American-Statesman, and we support their commitment to do more, like Gannett.

The list below includes some of those that made their data public.

We applaud their efforts and encourage others to follow suit.

Three popular sessions were The Art of the Side Hustle, Teaching Race & Journalism and Engagement Matters. Members who registered for the summit can replay the sessions for a limited time with their login credentials. 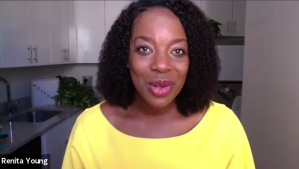 Time is Money: The Art of the Side Hustle

Brianna Hamblin, Jarrett Hill, Carmaine Means, and Jesse Washington joined moderator Renita Young to share how they turned their passions into multiple streams of income. They also shared wisdom for others looking to do the same.

Angel Jennings, Alicia Bell, and Dr. Sherri Williams joined Prof. Keonte Coleman in a discussion about reporting while Black and how to make sure the next generation of journalists is ready for the challenge. 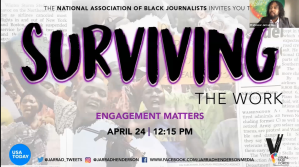 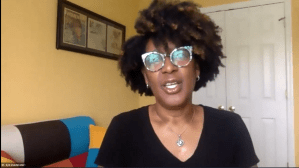 Sheila Rayam – Executive Editor at Observer-Dispatch and The Times Telegraph 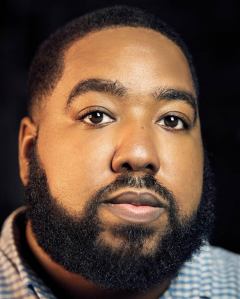 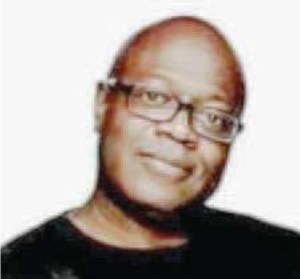 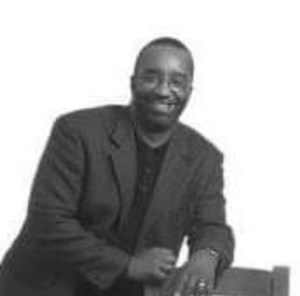 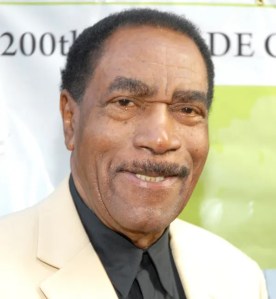 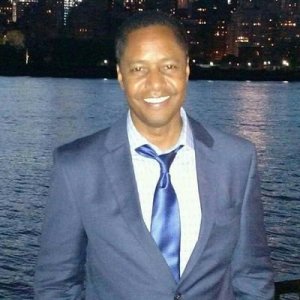 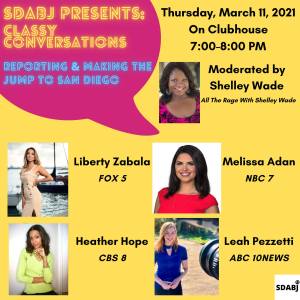 Houston – The Evolution of Podcasting (March)

Washington – Navigating Your Internship or First Job Amid COVID (April)

Cincinnati – On the Record: Cincinnati News Directors in Conversation with GCABJ (April)

Freelance – Hosted: How to Fund Your Story webinar (March)

ICYMI: Legacy of the Enslaved – Far Beyond One Family’s Story

ICYMI: So you want to go freelance? How to Navigate the World of Freelance Photography

ICYMI: US Capitol Insurrection and Journalism: Getting to Know the US Justice System

ICYMI: Black Hair 101: What No One Tells You About Going Natural On-Air

ICYMI: How to Find a Mentor

ICYMI: #NABJWomen Presents Salary Negotiations, Getting Paid What You’re Worth

ICYMI: Mental Health Check In The Critical Importance of Self Awareness

Sign up for the Producer, Editor and Freelancer databases. 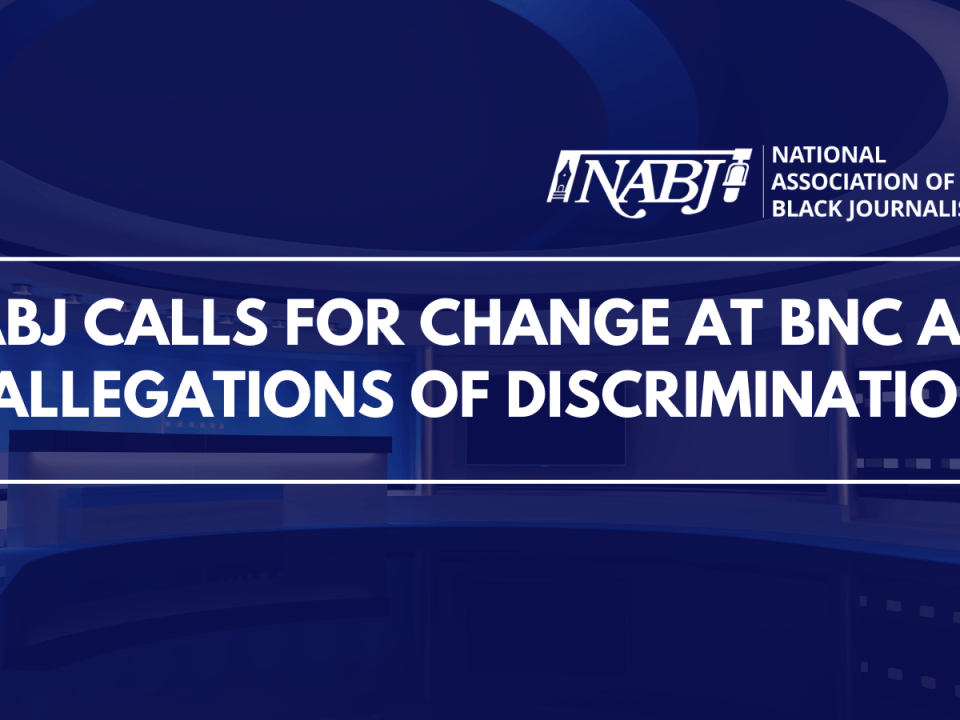 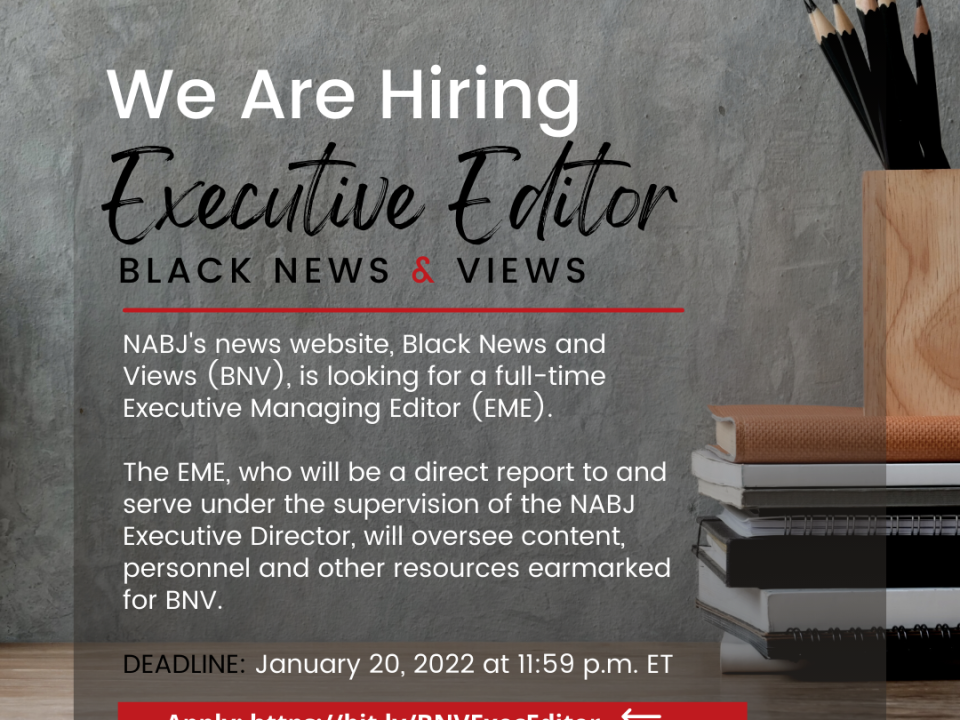 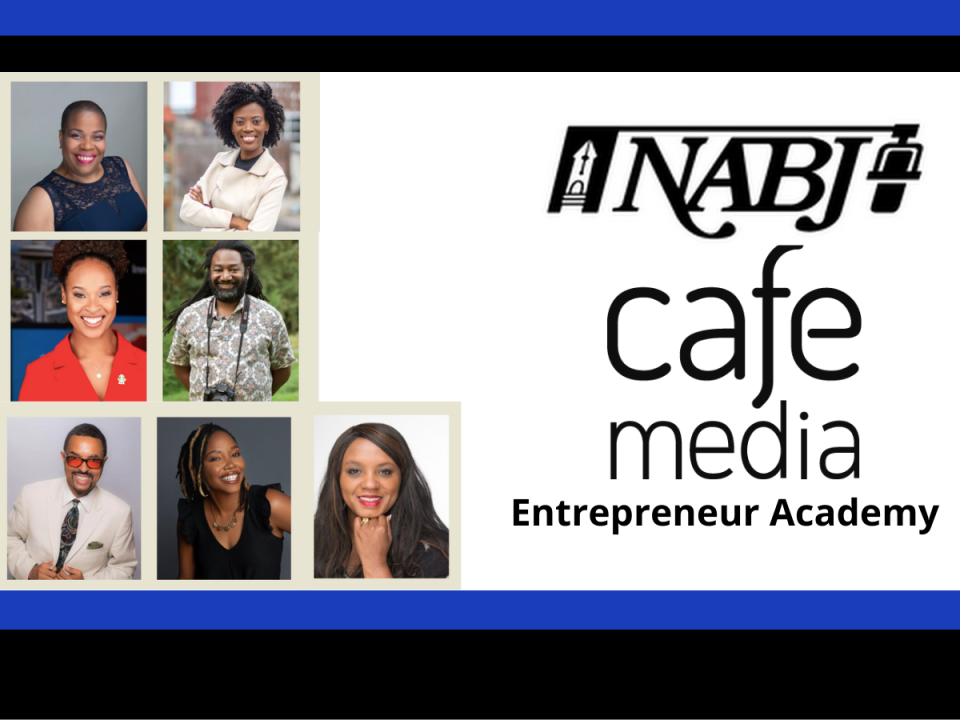