On President Trump’s Continued Attacks on the Press 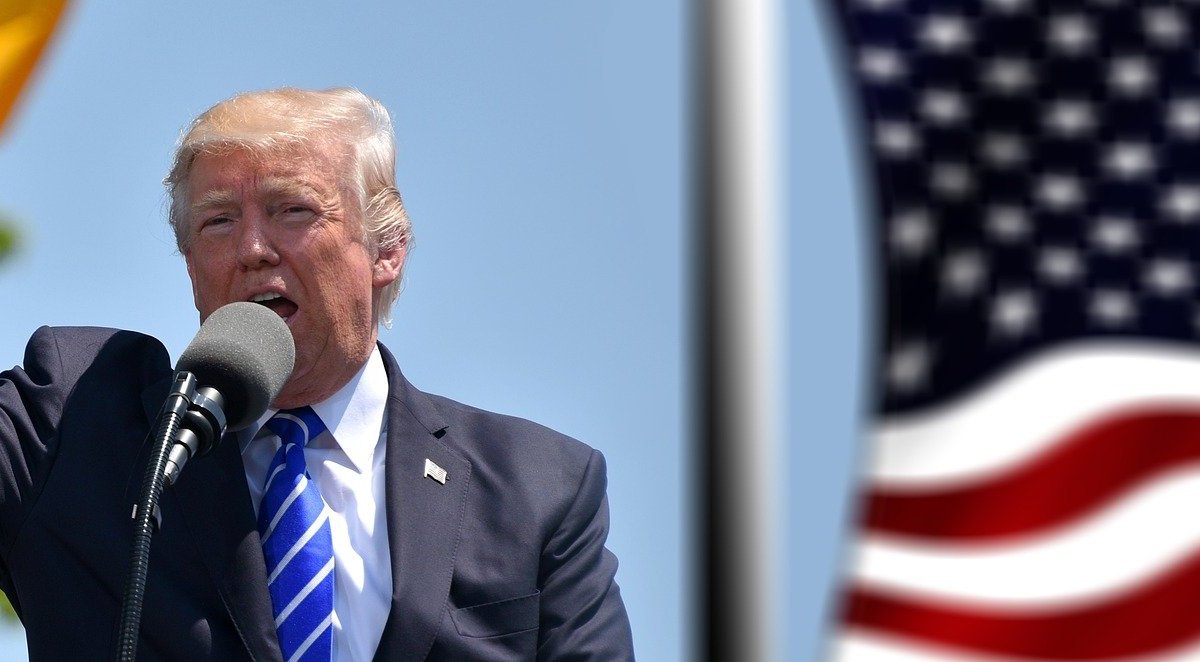 In a time where civil rights and human rights are under attack, it is critically important that we preserve and support the free press. The American people deserve to get information on the issues that matter to them — good, bad, or indifferent. No governmental force should hamper the press’s duty to seek the truth and report it. That is why it is disheartening to see that President Donald Trump continues to lead the charge in promoting violence and abuse against the press, as well as the silencing of journalists.

NABJ has had to release several statements about Mr. Trump‘s treatment of journalists over the years, especially reporters of color and women. We have yet to see a change. His approach is unacceptable and tramples upon the First Amendment. We urge Mr. Trump to put an end to this behavior and to abide by the Constitution. We also demand that all police officers allow journalists to do their jobs without interference. As we have said numerous times before: Journalism is not a crime.