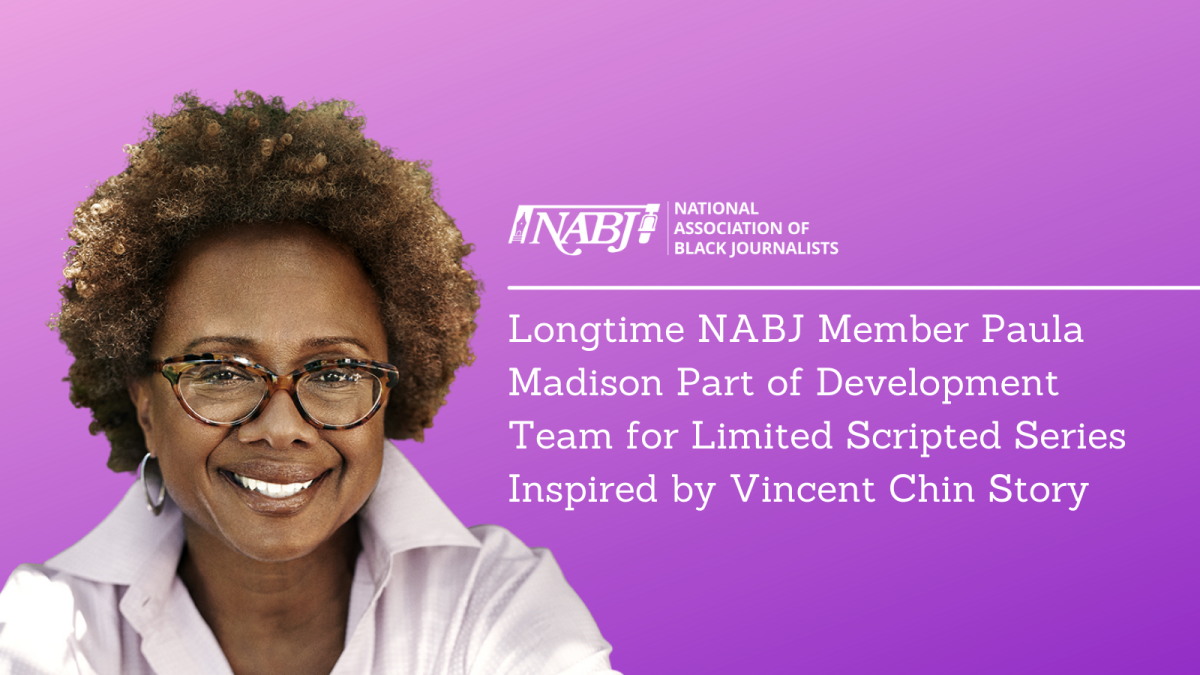 Participant, the leading media company dedicated to entertainment that inspires audiences to engage in positive social action, announced today it will develop and produce a new limited scripted series inspired by the Vincent Chin story. Through an exclusive agreement with the Chin Estate and Helen Zia, the Participant series will be the only authorized telling of the landmark civil rights case about the 1982 murder of Chinese American Vincent Chin. Zia, the former autoworker-turned- journalist who became a national organizer and the spokesperson for the Justice for Vincent Chin Campaign, will serve as part of the creative team on the project, along with Vicangelo Bulluck, Donald Young and Paula Madison. Miura Kite, SVP of Global TV, will oversee the series on behalf of Participant.

Amidst a severe recession following the collapse of the auto industry in the 1980s, the murder of Vincent Chin in Detroit and the lenient sentences of probation and minimal fines for his two white killers sparked widespread outrage in America and thrust Asian American communities into the limelight and the nation’s raging debates on race. With exclusive access from this pivotal moment in Asian American history, the series will reveal the definitive account of a civil rights movement that matters today more than ever, when a community discovered its voice.

Zia, who was appointed executor of the Chin Estate by Vincent’s mother Lily before her passing in 2002, commented on the news saying: “Vincent Chin’s brutal slaying, at a time of intense anti-Asian hate across the country, galvanized Asian Americans to rally together, unite with many diverse communities, and create a new movement for racial justice that impacted all Americans. With today’s current tsunami of anti-Asian hate sweeping the globe, the full story of Vincent Chin and the powerful community response must be told, and I’m thrilled that Participant will be leading this effort.”

“We are honored to be working with Helen Zia and the Vincent Chin Estate. We understand the responsibility in making sure that this story is culturally and historically accurate, and respects Vincent Chin’s legacy,” said Young, Madison and Bulluck in a joint statement. “We could not have better partners than the team at Participant to tell this compelling civil rights story about the Asian American community and their ongoing fight for social justice.”

David Linde, CEO of Participant, stated: “I have been friends and colleagues with many of our partners for years and am incredibly honored that they came to Participant. Having the chance to work with a writer and activist like Helen is humbling, as we seek to tell the most culturally vital stories possible.”

Madison, CEO of Madison Media Management and former NBCUniversal executive, and Bulluck, producer and founding executive director of the NAACP Hollywood Bureau, also have a limited-series based on her acclaimed book, Finding Samuel Lowe, in development at Amazon with Legendary. Young has been a longtime community advocate and production executive with the Center for Asian American Media (CAAM). Zia’s foundational book, Asian American Dreams, includes her eyewitness account of the events that followed the hate-killing of Vincent Chin; her latest book, Last Boat Out of Shanghai, has been optioned for a film adaptation.

Participant’s growing television slate includes such acclaimed series as Ava DuVernay’s Emmy®-winning When They See Us, now streaming on Netflix; America to Me, the 10-part docu-series from award-winning filmmaker Steve James, as well as his follow-up series, City So Real, on National Geographic; sci-fi drama series Noughts + Crosses on Peacock; and the original series Interior Chinatown, based on Charles Yu’s award-winning book on Hulu.

Zia, Young, Madison and Bulluck are represented by Linda Lichter.