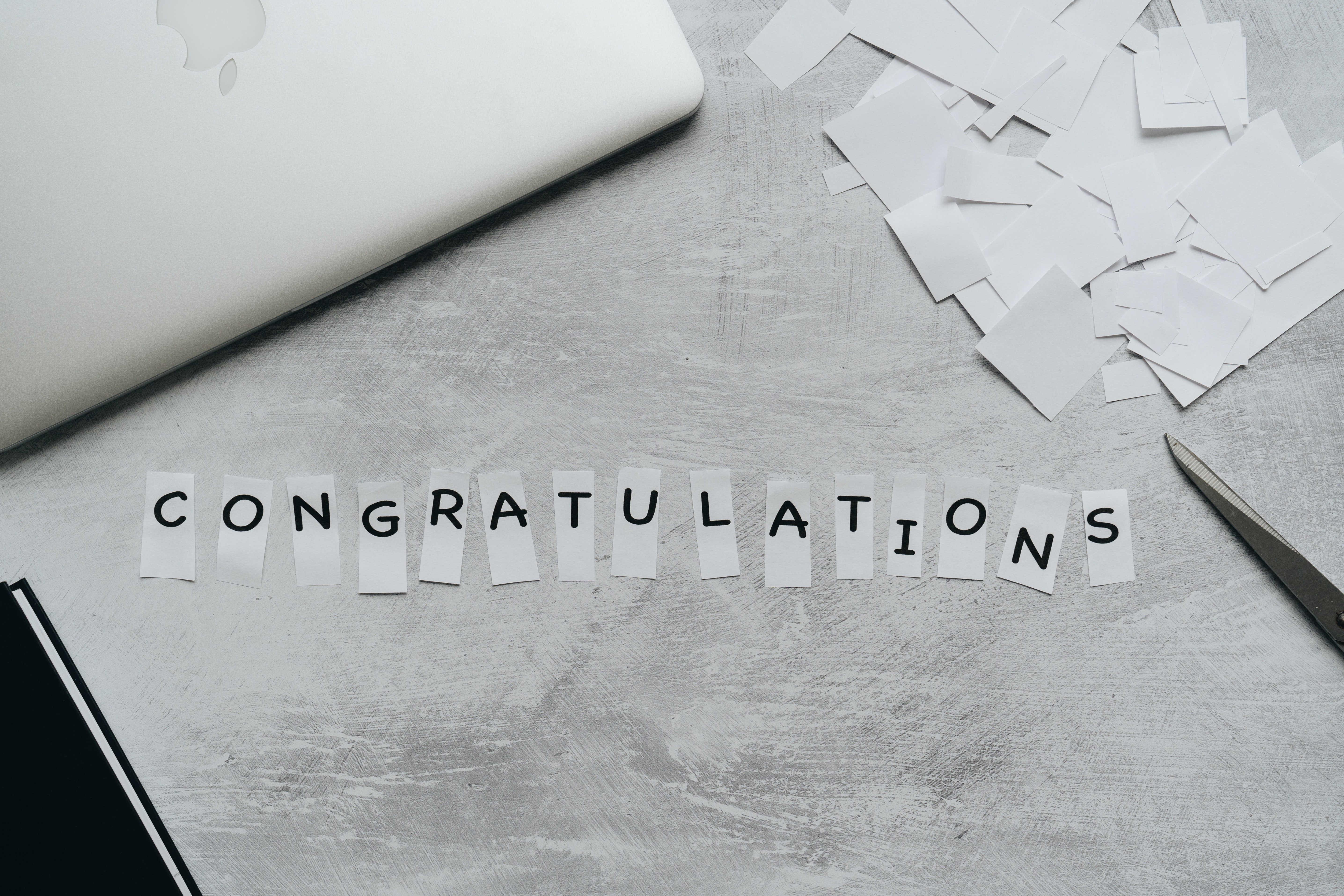 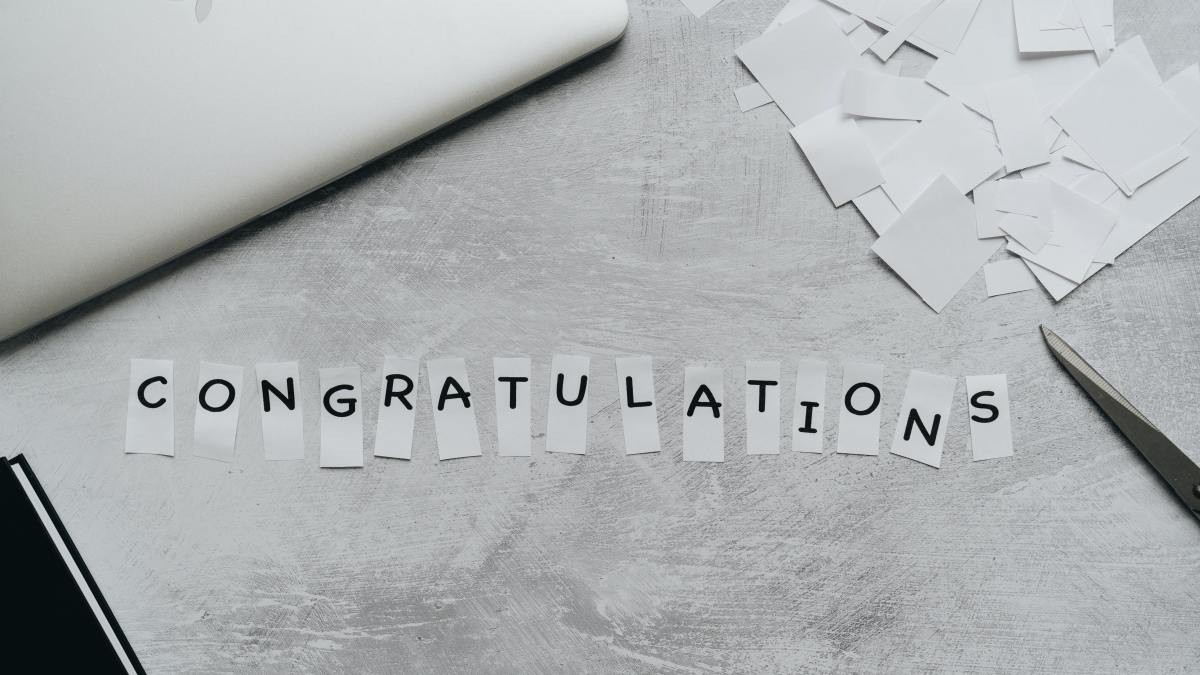 Errin Haines – Board of Managers at the Lenfest Institute

Al Allen – 2021 Class of the Michigan Journalism Hall of Fame

Leon Tucker – Executive Editor at the Ledger in Lakeland, Florida

Matt Thompson – Editor of Headway at the New York Times

Susan Smith Richardson – Deputy Editor at The Guardian US